Born from a son’s simple wish: ‘Tamraparni’ by Saman Halloluwa

August 11, 2021 by Dimithri Wijesinghe No Comments 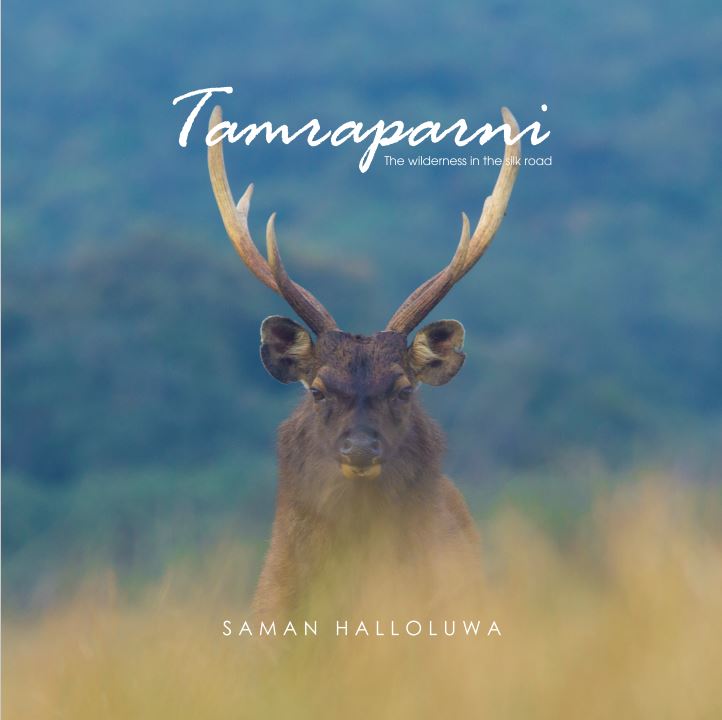 Tamraparni – the wilderness in the silk road is a coffee table book by wildlife photographer Saman Halloluwa.

Born from a son’s simple wish to share his passions with his mother and showcase his work to her, Halloluwa shared that the seed of actually putting together a collection of these photographs really came to him when his mother once asked “every weekend and holiday you are wandering off into the wild, what is it that you do when out in the wilderness?” which had him thinking how, in the past 10 years of his career of taking wildlife photographs, he never once showed his mother his work.

It is strange how those whom we are closest to often don’t get to see us explore our truest pursuits, and so, Halloluwa set off to create Tamraparni the first ever copy of which he would then eventually gift to his mother on 10 July 2021. 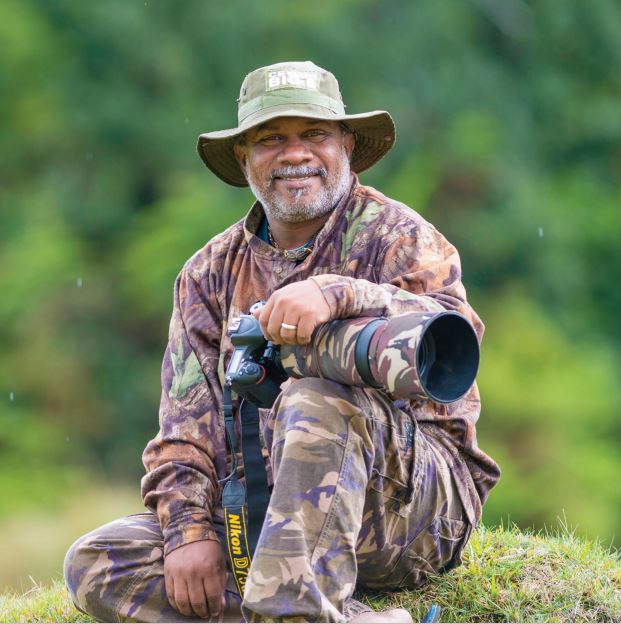 He shared that this book has been somewhat a culmination of the past decade of his work, starting from around 2010/2011, when he first picked up a DSLR to photograph wildlife. “It was my hobby back then to travel out into the wilderness often, but prior to 2010, despite having travelled for years, I did not take photographs. What I would do is to capture the beautiful moments I encountered in my mind and then immortalise them via my paintings.” However, things changed thanks to the encouragement of Prof. Pujitha Wickramasinghe – a longtime confidant and mentor.

“Prof. Wickramasinghe was the one who introduced me to the field, to visit national parks,” Halloluwa said, adding that: “He told me that I had an artistic eye, so why not try your hand at photography?” which inspired him to pick up a camera and actually give wildlife photography a chance. Few years later, mutual friend and senior wildlife photographer Raveendra Siriwardene came across these pictures and Halloluwa shared that he was able to acquire a lot of the technical know-how from Siriwardene. Following which he made his best efforts to continue to learn and improve, constantly engaging with his chosen craft, reading and accumulating as much knowledge as possible. 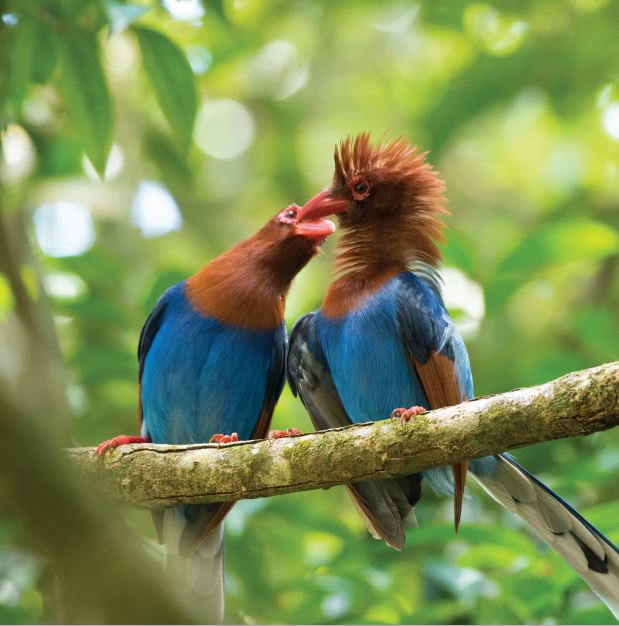 Halloluwa shared that in the publication of Tamraparni both Prof. Pujitha Wickramasinghe and Raveendra Siriwardene were instrumental in its actualisation, he said that he is incredibly grateful to them and also the book’s layout designer Pasan Senevirathne; all three of whom were absolutely invaluable in the completion of this project. He shared that there’s so many others to thank with regards to the creation of his book, most notably the DSSC wildlife club and all the members of CLE Wild Trust.

With regards to the content of the book, he shared that it is actually mixed in its content – featuring a rare sunrise picture from the top of Sripada taken in 2011, the stunning capture of the massive sambhur at Horton Plains which is featured as the book’s cover page; Halloluwa recalled how the latter was an incredible moment, where he spotted this massive male sambhur about five feet tall, and since that moment, he is yet to encounter a deer that size ever again. 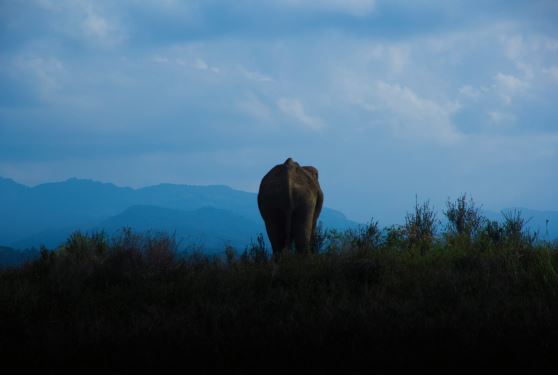 He said that the book does not contain purely images of animals: “Youngsters nowadays often have their long powerful lenses and try to capture images of leopards and elephants and say it is wildlife, but to me, I feel that this is not what we call wildlife, it is just one part of wildlife photography.” He added that one thing he wished to express was the fact that wildlife photography embodies a far wider interpretation than just a couple of large animals.

Halloluwa shared that he hopes that anyone who is passionate about wildlife photography practices empathy and is kind to nature. “The most important thing in this kind of pursuit is that you follow nature’s law, and you adhere to it fully, because nature reigns supreme.” he said, adding that it is so very exciting to see young people be enthusiastic about nature photography, but that he only hopes that they keep in mind that nature comes first and that you must first respect it, everything else is secondary.

September 13, 2020 bythemorningeditor1 liberty No Comments
Advertising is a form of storytelling and Sri Lanka as a country, as a people, and as a world-class destination is full of vibrant and compelling stories to tell. Harnessing the beauty of Sri Lanka –

July 27, 2021 byNews Admin No Comments
A greater part of the success of Bonsoir was not only its content, but also the healthy interaction we had with our viewers across the country. Those were the early days of television in Sri Lanka whe