Branding on the backburner

“Corporate DNA” is one of those terms that’s thrown about liberally in bizspeak; it most commonly refers to the fundamental make-up of a company – its values, its culture, its philosophy, and what makes it unique. A company’s DNA, much like the genetic make-up of a human, is an intrinsic part of its identity. Nurtured over time, it evolves into the corporate brand. 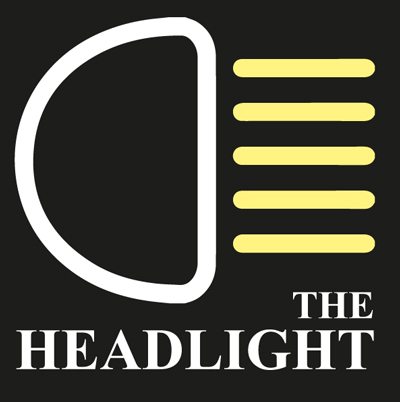 A corporate brand, thus, encompasses far more than just the visual elements such as logos and colours, typefaces and placement, etc.; it embodies the personality of a company and is usually woven around the human traits represented and promoted by a company’s founder/s. It is the basis of a company’s credibility, the trust and respect it enjoys, and its legacy.

As businesses grow and expand their operations, there is a tendency to overlook the management of the corporate brand and focus instead on growing the customer-facing brands that become revenue centres. The corporate brand, which is the perception of the company as a whole, is then at risk of being allowed to meander and sag. There are plenty of examples of this in Sri Lanka, especially among large companies with long histories, which sometimes find out too late that their DNA has become compromised along the way.

Because corporate identity is an emotional association with the personification of the traits of one or a few individuals, it must be one that is secured through clear and consistent messaging that permeates to the very core of a company and its people. If it is to evolve in its expression, that too must be managed over time with the direct involvement of those holding the highest office. It must not be left only in the hands of employees ill-equipped to understand the magnitude of its impact.

Companies most often awake to the shock of their corporate brand failing when their rankings fall in comparative measurements and indexes. The hurried short-term solution tends to be a public relations campaign by an agency hired to help reinforce the aspects found wanting and to remind the public of what the company stands for. But without committed holistic action to embed those characteristics into every single aspect of a company, such solutions do little to fortify the corporate brand.

If a company identity parallels that of its leader, then companies must protect that identity by ensuring its new leaders share those same characteristics or ensure that the corporate identity is gently managed to suit the traits of its new leadership. Look around at some of our local corporates whose personalities have been built on the entrepreneurial vision of ambitious, larger-than-life risk-takers of the glory days. Stakeholders speak in awe of the past and often privately express disappointment at the personality vacuum of the present.

The new breed of leaders are grounded more in performance, numbers, and analysis, in sustained growth and enduring resilience. The culture of performance can sometimes lead to a paralysing fear of being vulnerable and an aversion to risk. We often also see reticence towards claiming a company’s victories; a reluctance to speak boldly and bravely. While humility can very well be part of a company’s personality, it shouldn’t supersede the desire for greatness.

Corporate branding has many aspects that must be managed, but perhaps the most important aspect of a corporate brand is to understand whether there is concurrence between public perception and the present realities of a company. And while it may be an easy option to put corporate branding on the backburner, it remains one of the most awkward and complex things to manage when gone awry.

July 27, 2021 byNews Admin No Comments
Singapore aims to relax more virus curbs, including starting to allow quarantine-free travel in September, marking the first time it’s set out a timeline to reopen borders that have been mostly shut f

When were the seeds of the economic crisis sown?

March 18, 2022 byNews Admin No Comments
Last Wednesday (16), President Gotabaya Rajapaksa addressed the nation and stated that the current economic crisis the country was enduring was not created by him. Simultaneously, a video was making r