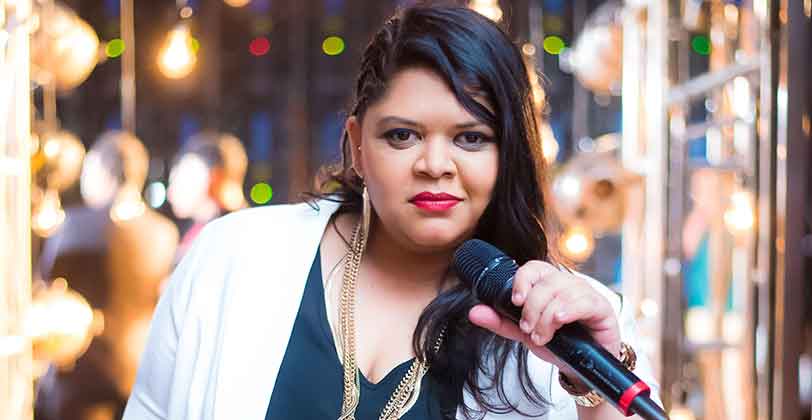 Ashanthi De Alwis – Another side to the Lankan queen of pop 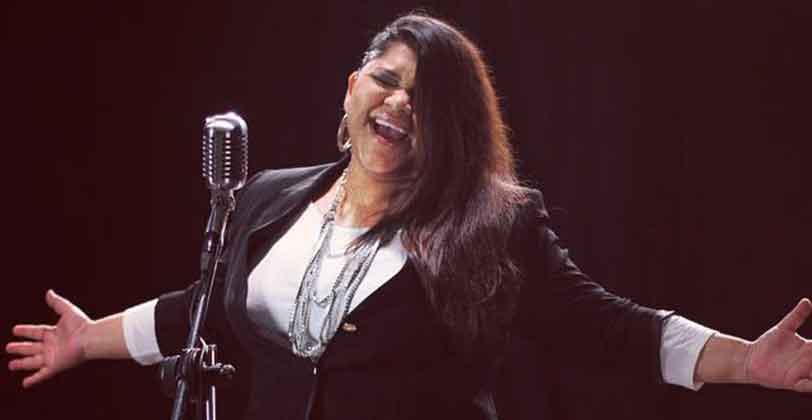 On International Women’s Day (IWD), the British Council at Alfred House Gardens hosted an intimate gathering of ladies for a sneak peak at Ashanthi De Alwis’s brand new single “Rajiniye”. While only the audio was played for the attendees as a special treat for IWD, the song is set to premiere on YouTube in April this year, complete with an accompanying music video.

We caught up with Ashanthi to chat about the new song and upcoming music video. She was ever so accommodating despite the rough patch she was experiencing as a result of a student of hers at Ashanthi’s School Of Music recently passing away in a railway track accident.

Despite playing a big role in the student’s funeral service, among a million other things, Ashanthi took the time to discuss her upcoming single which too champions a cause near and dear to her heart – women’s empowerment and creating awareness on women’s issues.

Ashanhti spoke passionately about “Rajiniye”, sharing that while it is essentially a girl power song, she felt that holds a deeper meaning and gives a more impactful message to society; while the lyrics do the job, she felt she has to go the extra mile with its music video, which will complement the message she is trying to convey through her music.

Sharing that while in the island there are measures available to deal with these issues, there is a lack of awareness about the availability of solutions and most importantly, there is a lack of support. “If we can create the support for victims, then the measures in place will automatically fall into place and become useful,” she said.

“Ours is a closed society due to cultural norms and there are issues that go unaddressed and I think there is a necessity to open our minds a little bit. It won’t happen instantaneously overnight, but we have to start having these open conversations and make people realise that they are allowed to talk about it,” she said. 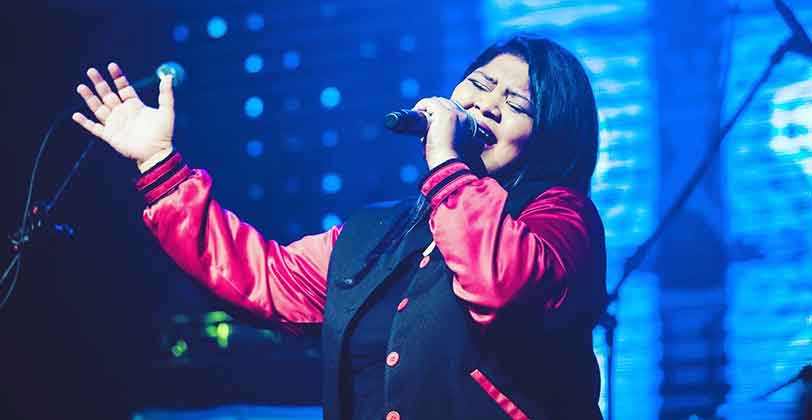 Speaking about her dedication spreading socially conscious messages, Ashanthi said that she has been in the music industry for over two decades now and in that time, while she has enjoyed commercial success, she believes that with maturity comes a certain level of responsibility and right now, her priority is to make a change and leave a positive mark in society.

Speaking about the “grown up” version of Ashanthi, she also shared that she is currently working on an album that is going to be tonally different from any of her early work – it will be a mix of light-hearted bops and music that carries a deeper meaning. The album will be in line with the concert series she is currently working on as well which is set to feature her new music.

Ashanthi is also currently a coach on The Voice Teens Sri Lanka. She spoke of her current experience as a part of a reality show, stating: “It is perfectly in line with what I do as an artist and a teacher; I have Ashanthi’s School Of Music which is artist grooming and I really take on a big sister role with my students and now my contestants; I see stars being born.”

Ashanthi’s School Of Music which has branches in Colombo, Athurugiriya, and now Ja Ela, having produced many young artists who are working musicians today under Ashanthi’s guidance. They have been going from strength to strength and Ashanthi says that nurturing these budding new artists has been her honour.

As someone who has remained a household name in the Sri Lankan music industry for a very long time, we asked Ashanthi about her secret for longevity despite hiatuses in between, and she simply said that it is really about the quality of work that she releases as opposed to quantity, stating: “It’s not about having one big commercial hit or even 10; it’s not about you being consistently on air for ‘x’ many years; it’s really about how you pace yourself and it really is easier now that the groundwork has been laid.” She also added: “Now because we have fought for our place in the industry, I think it is much easier for others to be heard.”

Ashanthi shared that she believes women in Sri Lanka and all over the world are fighting for the same thing – equality. Feminism to her simply means equal opportunity and she said that women do not realise how strong they are; no matter what they are going through, they are always able to juggle so many different things while maintaining a calm exterior, and all they ask for is equal treatment.

When I was a little boy, this music saved me: Shaggy