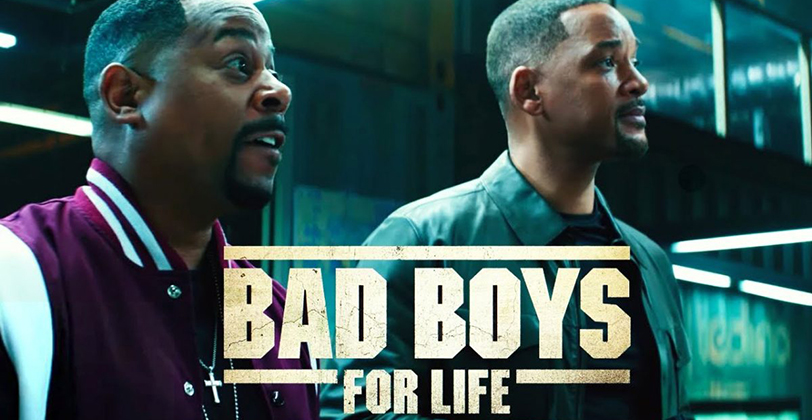 January 24, 2020 by Dimithri Wijesinghe No Comments

On Wednesday (15), Scope Cinemas together with TNL NOW hosted the premier of Bad Boys for life, the third instalment to the Bad Boys franchise.

Accompanied by a Hollywood-style premiere event, complete with an all-out transformation of the cinema area into a themed red carpet party, Skylight Entertainment once again – as we’ve mentioned time and time again – had really gone all out.

Bad Boys for Life is a rarity in the decades-in-the-making sequels we, as an audience, has been bombarded with, in that it is actually enjoyable. Unsurprisingly owing to the fact that despite the nostalgia factor really working over time, the film’s stars remained grounded.

Will Smith, of course, brings his classic charm as the hero of a generation able to deliver time after time with relatable humour and solid performances, and Martin Lawrence, not to be outshined by the master, who had been MIA for some time now, does a stellar performance as well.

There was a certain charm in middle-aged men on a thrill ride, which was once their youthful arrogance that has now turned into cautious undertakings made ridiculous just because.

However, despite the veterans taking the train and pulling through to the finish line, the supporting cast failed to shine; while they were charming to an extent, there were no moments of realisation or anything carrying that “wow” factor that movie stars like Will Smith exude in ample bouts. The kids were just alright.

Regardless, it was very clear that the filmmakers, the cast, and everybody involved in making this production a reality had an absolute blast making it. It’s refreshing to see the joy of filmmaking reflected back to you on the big screen. So many movies these days are big conglomerate productions that are simply part of the machine, but Bad Boys, despite being a blatant cash grab, manages to set itself apart.

It has been said but never enough that Scope Cinemas is doing a service in allowing Sri Lankan cinema enthusiasts to indulge in their passions in a way that global audiences can. Scope Cinemas allows us to not only be a part of the global hype, but also to experience it just as anyone else would in the world – in a high-end theatre with all the modern amenities.

Together with TNL, the premier was out of this world, as is what we’ve come to expect. A red carpet showdown for the ages with fantastic decor, food, and some wine.

Overall, we can confidently say that Bad Boys for Life is time well spent, and we do recommend you catch it in theatres soon. Despite being part of what’s making Hollywood blockbusters absolutely terrible, this one we’re not actually mad about.

Painting is a physical response of my body, my spirit, my chi: Gregory Burns

Be the Change: Youth Dialogue on Innovation and Social Entrepreneurship

February 15, 2021 byNews Admin No Comments
On Saturday, 20 February, “Citizens” in collaboration with the “Who is Hussain Sri Lanka” organisation will host “Be the Change: Youth Dialogue on Innovation and Social Entrepreneurship” from 3 p.m.