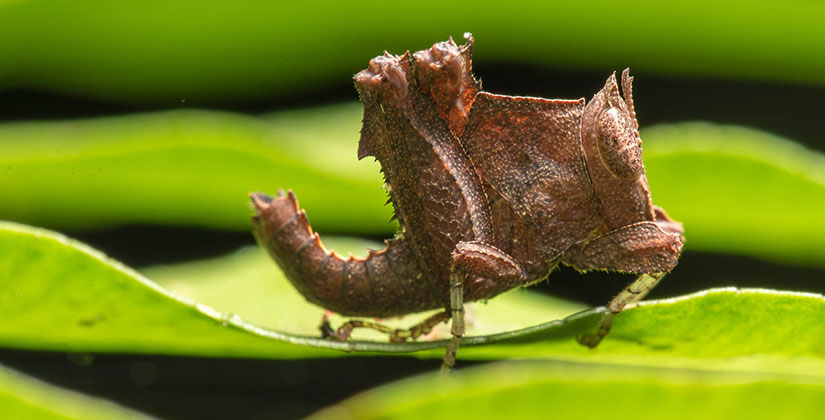 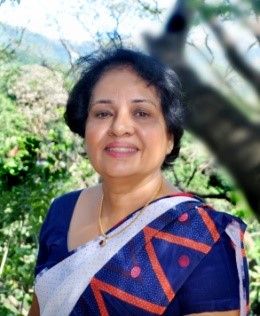 I know this was years ago, but to me, the introductory lesson on Kingdom Animalia under O/L biology made a lasting impression with its detailed introduction on annelids and arthropods. Considering the part it plays in the world’s composition – up to two-thirds of the animal population – needless to say, this discussion is long overdue.

At a glance, insects seem miniscule, and although two-thirds of the animal population comprises invertebrates, 90% of this is ruled by the insect population.

As Emeritus Prof. Jayanthi Edirisinghe indicated, insects are the most diverse group of animals and represent a large group of animal life on this planet. With a 145 to 166-million-year old history, insects are miles ahead of humans (200,000 years) and are successful in terms of the evolutionary success. With main insect species nearing a staggering million, they are also a well diversified group.

All insects fall under the family of arthropods (arthro denotes jointed, pods denotes legs). Insects are also associated with the term Hexapoda (hexa denotes six, poda denotes legs) as they contain six legs, and this key characteristic differentiates them from other joint-limbed species such as spiders. An insect’s body is made up of three parts – the head, which contains feelers (antennae), and compound eyes; the middle part of the body, which consists of three pairs of legs, and two pairs of wings; and the last part called the abdomen, which includes the reproductive organs.

As Prof. Edirisinghe indicated, insects adopt numerous ecological processes; so the services they provide are imperative in addition to their contribution to diversity. 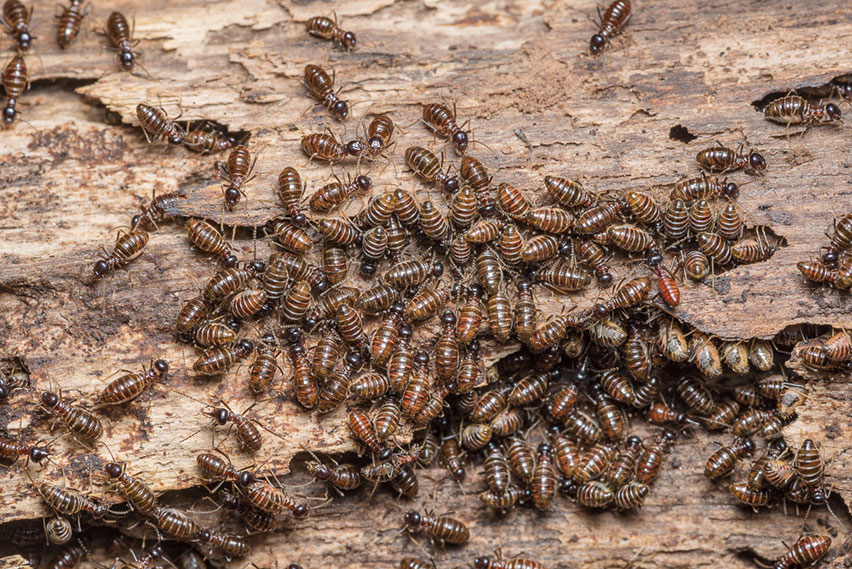 According to Prof. Edirisinghe, about 90% of flowering plants are pollinated by insects, “whether it’s natural wild vegetation or cultivated vegetation. Without pollination, there would not be any vegetables or fruits for us or for any other animal”. Whilst this appears to be a key service insects provide, bees are the key group that provide this service. “They have special structures to carry pollen and collect nectar,” she continued.

Insects, sometimes referred to as soil engineers, are pioneers in aerating soil so that air and water can circulate through the soil. Additionally, they contribute to the humus component; the most fertile part of the soil.

The maintenance of the natural balance of other insects is important as they contribute to energy cycling in ecosystems. They’re primary consumers in the inner food web and therefore are greatly associated with vegetation, which makes them herbivores. “Some insects help decompose organic matter and release nutrients,” indicated Prof. Edirisinghe.

Sri Lanka is an island that consists of copious amounts of vegetation cover and natural cover, which attests the vast diversity of its insect population.

Unfortunately, when these insects are grouped, they fall into 30 important groups in its classification as they are so diverse in nature. For instance, beetles fall into one order, moths and butterflies in one, and flies in another.

The issue entomologists such as Prof. Edirisinghe witness is the lack of professionals within the field. “I think job-wise, it may not be a very attractive field so not many people study entomology, especially the entomology of the natural world,” she said.

Although numerous species go unnoticed, several surveys have been carried out during the period of the British and thereafter. Ants, bees, and beetles are species that have been studied well, including agricultural pests of natural vegetation. “There’s a lot of wealth unknown to us to be discovered,” she shared.

The most common threat is the use of pesticides, which is followed by habitat loss. Insects feed, breed, and hide in vegetation. Habitat loss occurs in areas where forests are cut down for land or even for plantation monoculture, which could be catastrophic to insect populations.

Currently, insecticides remain to be viewed as the primary threat to insects.

Conservation would mean protecting the already existing forests or regenerating former abandoned plantations and even urban areas where you can have parks and even live centres of flowering plants. Prof. Edirisinghe added that abandoned land could be crafted to suit ideal habitats by growing flowers. Accordingly, the very first place conservation pertaining to insects is likely to have taken place is in a site in Kiriella, Ratnapura.

We believe this is just the tip of the iceberg, and the WNPS lecture for August hopes to intertwine the audience with lesser-known facts of insect species. A gamut of knowledge will be shared by Prof. Nirmalie Pallewatte and Emeritus Prof. Jayanthi Edirisinghe on 15 August at the BMICH.

August 31, 2021 byNews Admin No Comments
It’s never too early to start chasing your dreams, and one young Sri Lankan singer has taken her first step towards making a name for herself on the global music stage.

The prehistorian who unearthed the history of Sri Lanka bids farewell

October 17, 2021 byNews Admin No Comments
A legend, a pioneer, and the last of his league, Dr. Siran Upendra Deraniyagala passed away on 5 October 2021. He was a renowned contributor to the field of archaeology and his research has benefited