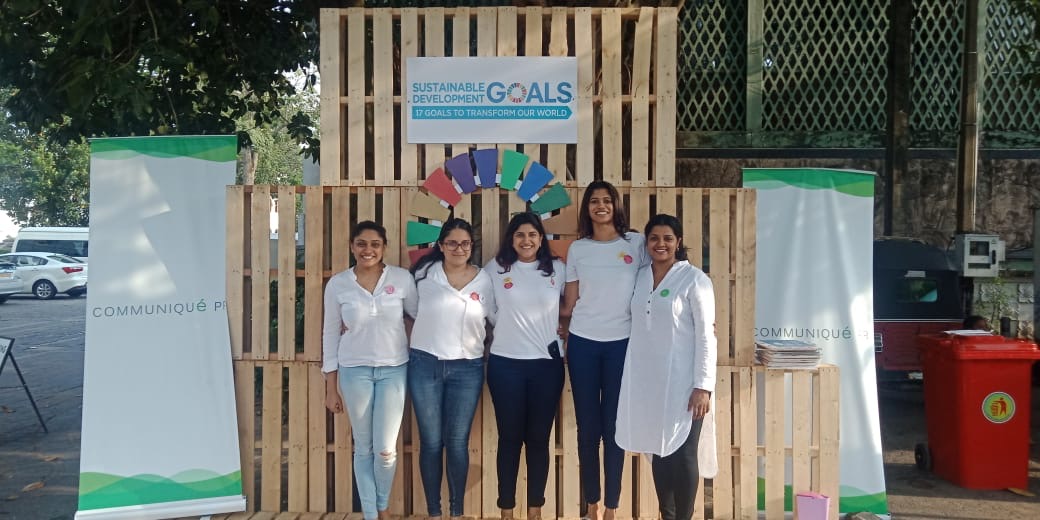 The Arka Initiative is an organisation working at a grassroots and institutional level in Sri Lanka in a bid to address sexual and reproductive health issues in a culturally attuned and tangible manner.

Adopting a holistic approach in its work, the organisation is led by young professionals who hail from medical, psychological, research, and legal backgrounds, and are advised by senior medical professionals. 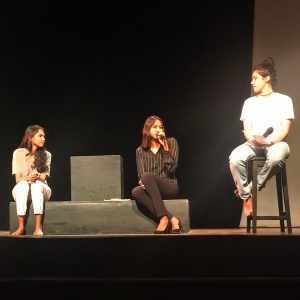 The organisation is currently running sex education and awareness programmes in and outside Colombo, and has also launched a project whereby reusable sanitary pads are provided to underserved women in various districts of the country.
We spoke to Manisha Dissanayake, one of the founding members of the initiative, about the work they have done since the launch of their many various projects, and to take us through what’s new with Arka.

Manisha shared that the group has continued their work since its conception in 2019, particularly their very first project, the Sustainable Sanitation Project, which entails the distribution of reusable sanitary pads to groups of underserved women in all districts of the country.

The project has been ongoing with sessions at districts outside Colombo where the team has intimate discussions with women and provides them with reusable pads. The hope for the next phase is to make this project “truly sustainable” and take it all over the island, ensuring continuity.

With regards to this particular project, Arka has had many collaborators showing their support and bringing in contributions as best they can; in August 2019, Chamathka Ratnayake ran 10,000 metres at the Arugam Bay Half Marathon to raise money for the Sustainable Sanitation Project, and Manisha shared that recently two individuals visiting Sri Lanka from London donated close to 2,000 pads. 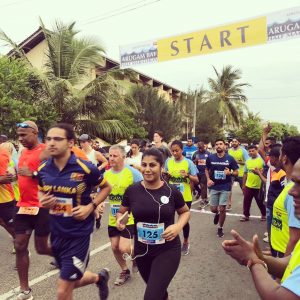 Manisha also added that in growing and expanding on the project, their mentors attended the Peace Expo 2019 organised by Road to Rights, a workshop on adolescence and youth health by the Family Health Bureau, a discussion after a play staged by Methodist College on the stigmas surrounding menstruation, and a podcast by The Responsible Citizen.

Further, in their experience gathered from Arka Circles – a gathering held to discuss, educate, and provide an overall safe space for young people about sexual and reproductive health – the group, having recognised a need for comprehensive sex education amongst the youth of the island, launched an initiative where they would provide for sex education in schools.

Manisha shared that many schools are averse and reluctant, but they have received a very good response from the schools they have had sessions in. She said that parents have written to them and said that it was the first time they had sat down with their children to talk about these difficult issues and that it has been an eye-opener as to the level of reluctance in society to discuss these issues with children. 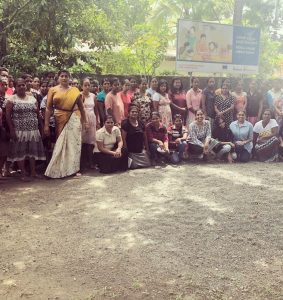 Due to these reasons and the overall reluctance of our society to talk about sexual health, which is an important part of one’s youth and adolescence, even through to adult life, and the lack of information and opposition posed by various parties, be it religious groups or cultural factors, Arka hopes to host their next Arka Circles with a focus of sex education.

Manisha also shared that Arka is looking to collaborate with other youth groups working towards goals similar to theirs, as organisations would rather not replicate the work that the other is doing, as this would essentially be counterproductive. She said that the goal is to maximise on the service that they are able to provide.

How fragile is the male ego?: Men’s thoughts on women breaking through the glass ceiling

February 28, 2021 byNews Admin No Comments
In September of last year, the National Police Commission granted approval to promote a female police officer as a Deputy Inspector General of Police (DIG), paving the way for the appointment of Bimsh