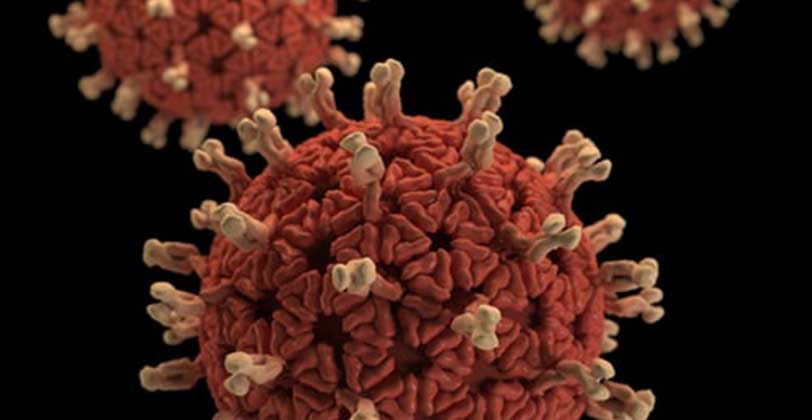 The epidemics of rumours

February 2, 2020 by Dimithri Wijesinghe No Comments

The coronavirus, 2019-nCoV, has plunged Wuhan, China into a state of emergency. Sweeping across Chinese provinces, the epidemic, as of the end of January, has taken over a hundred lives in China. With the death toll and number of infections climbing, it has turned into a major global public health crisis, not unlike the one we experienced in 2003 – Sars (severe acute respiratory syndrome).

With the statistics piling up, it is not possible for one to discredit the fear that is rising, however, panic giving way to mass hysteria has historically caused more complications than the fear itself.

World Health Organisation (WHO) former Director Jonathan Quick said: “Time and again, a disease breaks out and the world panics.”

A great example from recent times is the reaction around Ebola from West Africa and the world had to deal with what was dubbed as “fearbola”, which is the paranoia that infected the masses by the mere existence of the disease.

While Ebola was a very real threat, and a surprising outbreak at that, it evoked an almost outsized fear in people. However, University of Oregon Prof. Paul Slovic (PhD) said: “What happened was quite consistent with what we know about risk perception.”

People often “underreact” to familiar threats like influenza which kills thousands every year, and yet because most people have had the flu and survived, or you know someone who has, people feel less urgency towards taking prevention measures. It’s that sense of immediate risk that leads people to take preventive measures in the face of contagion.

Yet another reason for the oversized reactions in people is the hyperbolic media coverage. Modern communication allows people to have a more intimate, real-time experience with global threats, real or not.

Traditional media too, while competing with social media has developed a propensity to find and publicise the worst-case scenarios which help perpetuate myths which then lead people to respond to the crisis with panic.

According to the WHO, a new word has entered the public health vocabulary: “Infodemics”. It is defined as the rapid spread of information of all kinds; including rumours, gossip, and unreliable information. They spread instantly and internationally through the use of mobile phones, social media, internet, and other communication technologies, offering up diverse and often contradictory views which then generate confusion, anxiety, and even panic in times of serious infectious outbreaks.

The WHO provides that false or misleading information is dangerous, as it can cause widespread public reluctance to adopt well-founded infection control measures promoted by health authorities and so delay essential interventions.

These misplaced reactions of people can lead to the stigmatising of persons and shunning daily activities, bringing in a new set of problems on top of the persistent crisis.

Research suggests that the information that needs to be shared is what people can do to protect themselves, which is particularly important for people who are vulnerable to stress and anxiety.

What should be shared are exact and detailed actions that can be taken to help reduce panic and overreaction when a new threat emerges on a need-to-know basis, which the media should also adhere to.

The WHO also provides that risk communication is a set of sophisticated skills; the latest and most accurate information must be conveyed frequently, and uncertainties related to an epidemic must be acknowledged in order to maintain credibility and public trust.

Keeping a population in the dark will only give way to paranoia; especially with the existence of social media there are ways to get snippets of information but we cannot guarantee that it is the right information.

If the Government and its health responsible bodies take charge to communicate in a timely and honest manner, then once this information has been shared from a source an audience deems credible, it will be imperative in containing fear during an epidemic as they will now have the tools to combat fake news and other information from less reliable sources.

The governments of course have a tough job of explaining risks and telling people how to act without also causing alarm. Carnegie Mellon University Psychologist Baruch Fischhoff (PhD) said that this discipline is very straightforward. He said: “Identify the few things that people mostly need to know and figure out how to explain them in clear, trustworthy terms.”

The real danger from the coronavirus may not even be the death tolls, it will most likely cause grave economic harm to China as tourists cancel trips and possibly even stop visiting Chinese restaurants, etc.

It is a shared view amongst academics that while novel outbreaks will always command more attention than a common illness, we as a populace will be best served if we can redirect this new found hyper-vigilance about infections toward influenza – a significantly deadlier virus that strikes every year.

For Sri Lankans, there is no need to panic. In Thailand and other East Asian countries a droplet precaution has been issued – i.e. you need only take care to thoroughly and frequently wash your hands, and unless sprayed on you directly there is no actual cause for concern. In Cambodia, for instance, one man was detected as having the virus, but his traveling companions were not infected. Deaths so far have almost entirely been older people with compromised immune systems.
Simply follow the instructions your Government provides and science will take care of the rest.

September 23, 2019 byThe Sunday Morning No Comments
Last week, we discussed how social media platforms could be a toxic place to a person trying to make a living from it. Today, we met with a personality that has used streaming media to address social

Exposing the truth behind biased teachings of history

October 5, 2021 byNews Admin No Comments
MinorMatters, a collective initiative dedicated to fostering religious harmony and protecting the freedom of religion or belief in Sri Lanka, is currently in the process of developing a first-of-its k