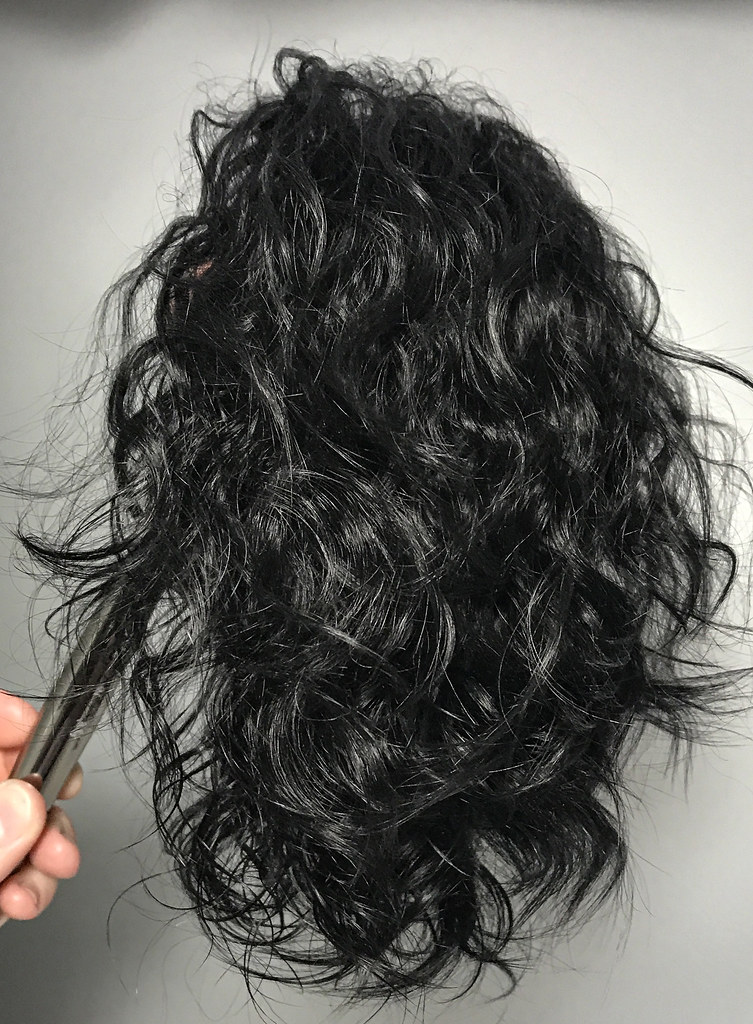 To feel alive, not just to beautify

Julie studied at a popular girls’ school in Colombo since Grade One. She often kept quiet but did have a few friends. However, it is not so easy to always confide in your friends when you are in primary school, especially when your parents decide what you should and should not share with your classmates. When in Grade Four, Julie suddenly stopped attending school and being seen, and no one knew why. Soon, everyone forgot her very existence in school.

Around the next year, Julie re-appeared. The teachers recalled her and so did some of the students. When she was asked where she had gone, she revealed that she was abroad with her family, just having some fun last year. Everyone believed her as nothing much had changed. Some children even envied her for having been able to miss an entire school year and advance to the next grade without having to suffer through the torture of exams. If anything, she seemed to have become very close to the principal who constantly called her into her office and had long chats with her. This lack of change in Julie, which at the beginning hid everything she wanted – or rather what her parents wanted – to say is what ultimately betrayed her secret.

While the other girls’ hair grew longer and longer, Julie’s always remained the exact same. As the girls of the school grew older, they learnt not to question it. However, in Grade Eight, unable to hold it in anymore, Julie revealed to her classmates and other friends the truth. She had been suffering from cancer since Grade Four, the year she temporarily disappeared, during which she had been receiving treatment, and she only returned after she obtained a wig to hide her head that had lost all its hairs for chemotherapy.

Her friends told her she did not have to wait until she obtained her wig – that she could’ve come back with no hair and everyone would’ve accepted her as she was. She always smiled thankfully when she was told this, but she did sometimes say otherwise: No, she would not have been accepted. Some children would have been afraid of her, people would have made fun of her, and she wouldn’t have felt like herself.

It is this feeling of belongingness that the Indira Cancer Trust desires to give to cancer patients in Sri Lanka. The best method of doing this, they feel, is through the free donation of wigs to those who come to them. While they have been doing so since their establishment, the supply of wigs has been failing to meet the demand, therefore leaving patients in a very difficult position of having to depart without one.
Indira Cancer Trust Head Dr. Lanka Dissanayake emphasises the importance of being able to give a wig to a patient. She speaks of the positive psychological benefits the wearer will experience when having hair the same way they used to and being looked at as completely normal in society. According to Dr. Dissanayake, it is this feeling of normalcy which is important and a wig can give that. “People are still under the impression that wigs are simply for cosmetic purposes, but we even get people from Jaffna calling and asking for wigs.”

The wig donation campaign is one of 27 projects in which the Indira Cancer Trust is currently involved. It is part of one of the three main initiatives of the organisation – part of the one which offers healthcare facilities to cancer patients. The issue they faced in regard to the lack of supply is not the lack of hair as one would imagine. Dr. Dissanayake said happily that Sri Lankan people have been greatly generous in chopping off and donating their hair. Even though about five to six ponytails are needed to make one wig, they can nevertheless be found in abundance.

The issue, sadly, is getting the wigs made fast enough. Currently in Sri Lanka, we have not the means of getting wigs made. The most efficient equipment used to stitch wigs can only be found in China and it is an awfully slow process of transporting hair back and forth between the two countries, especially with the abundance of hair that have been accumulated since the initiation of the campaign in 2017, which Dr. Dissanayake said she would like to finish off and then restart. Proudly, Dr. Dissanayake notified us that it is only through the Indira Cancer Trust in Sri Lanka that there is such continuous donation in the entire world.

The quality of hair too, she assures, is guaranteed, primarily by Ramani Fernando Salons who cut it with deep love and care, even offering the service to the customer-donator free of charge. The organisation has a similar relationship with professional wig expert Lalith Dharmawardhana as well, who has over 40 years’ experience in handling wigs for cinema. However, the issue of the inability to receive wigs fast enough still remains. While they are trying to acquire one of these machines from china so that they may produce them in bulk locally, it has so far not been largely successful.

Dr. Dissanayake’s passion of trying to help these patients was not a mere idea that popped into her head. She is extremely closely linked to the Trust through her own sister, whose namesake is the trust, who passed away as a result of cancer in 2016. Dr. Dissanayake’s and her sister, the late Indira Jayasuriya, are the daughters of Speaker of Parliament Karu Jayasuriya, who had to face the loss of his daughter just a year after taking office. It was he who established the trust in her name back in England where she was being treated. After having gone through this tragedy, all he could do was to prevent another parent from having to go through the same experience.

Dr. Dissanayake speaks fondly of her sister who prevailed over cancer once but was challenged once again during her second pregnancy. As a mother who dotingly loved her children, Indira had refrained from receiving any therapy until her baby was born. Sadly, the wait was too late for her. She was unconscious during her last few days when her father had stayed by her side and he had been extremely thankful for all the support they received until she sorrowfully left them on 2 November 2016, shared Dr. Dissanayake. Hence, the Trust began to slowly develop and was fully established in 2018, after creating ties with the Ministry of Health and Apeksha Cancer Hospital.

The Indira Cancer Trust not only offers aid in terms of medicine to cancer patients, but all kinds of support to patients and families of patients. Their first category of help is the health hotline, through which they receive about 25 to 30 calls a day. The next is the healthcare category while the last is paediatric care facilities. Through the paediatric category, they hope to set up the first investigative help process involving monitoring all aspects of the child’s life.

The wig donation campaign belongs to the second category. It is one amongst other initiatives such as providing financial aid to patients who can’t afford to get by, finding livelihoods for patients, providing medicine, and even providing prosthetic limbs to those in need.

For these processes, they have about 350 active volunteers who participate in very event they organise and another 350 who, although eager to volunteer all the time, can only participate at times when the organisation is in great need of help. “Our volunteers are our biggest strength,” said Dr. Dissanayake, which is truly impressive as the Indira Cancer Trust began with only three members.

The volunteers are still ever-ready to help out with the wig campaign, but unfortunately, they lack the expertise. However, for the other processes such as when the wig is gifted to the patient, they can always be there. The Indira Cancer Trust makes something of a ceremony when giving things to the patients – not a public ceremony to get praised, but a rather private one where the donators, sponsors, and patients can receive some closure and really feel the ultimate celebration of humanity.

The receivers of the wig also receives counselling, a meal, all the products necessary to maintain the wigs including special hair brushes sponsored by British Cosmetics. They are also contacted about a month later for follow ups as to how they are doing and to see if they have faced any troubles with regard to the wig.

Dr. Dissanayake hopes to make Sri Lanka see the importance of wigs to cancer patients and hopes that now our attentions will turn towards getting them made until more donations of hair is necessary.

October 14, 2021 byNews Admin No Comments
The wellness tourism sector in Sri Lanka is heading towards rapid growth and can be considered a niche market for the country because of its potential to attract foreign investment and revenue generat

Pettah Effect – grooming you for the big leagues

April 21, 2019 bythemorninglk No Comments
Anyone hoping to make an entrance into the music industry especially young, struggling artists will know the challenges of establishing their name, recruiting resources, and finding the financials.