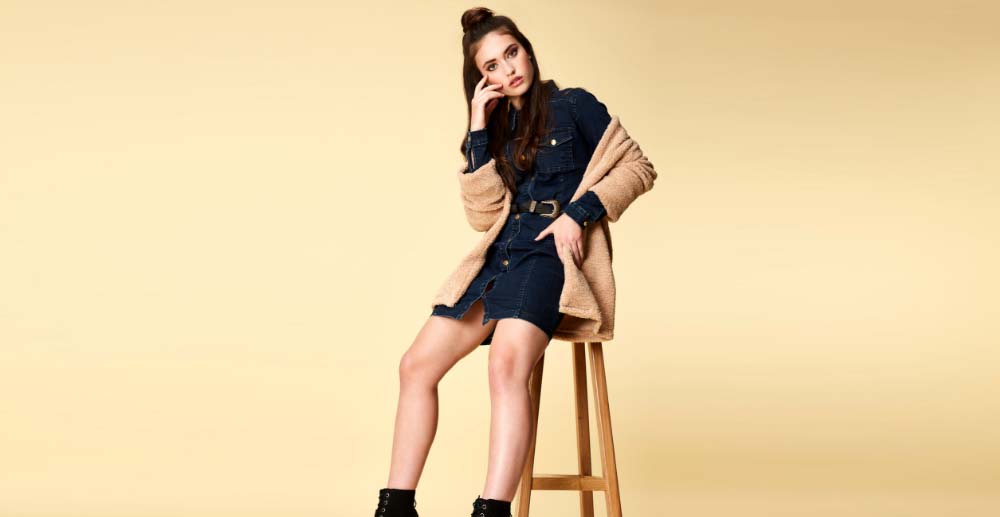 Can it be warm, warmer, and the warmest?

Home to over 1.5 billion people, with a majority living in a warm climate or summertime for at least 10 months, South Asia borders the most populated nation on the planet.

Some regions closer to the Himalayas may experience cooler weather in December and January.

Can the global fashion season of Autumn/Winter and Spring/Summer still be relevant? Especially if Asia is the growth engine, where there is more summer time than winter.

So why should September be the season to show summer focused clothing, and March the season to show Autumn/Winter clothing? These are the global times to show these seasonal collections and in-between are the cruise collection times, which fill the gap between the two.

All are driven by the western hemisphere retail buying cycle, which is the epicenter of global fashion consumption. However, can that skew work for Asia or South Asia or South East Asia, if our part of the world is being seen as terrain where the future action will be? That being the case, fashion schools need to re-look at their curriculum and the aspiring designers need look at the closer environment of existence, where their designs will be solutions for retail for consumers in Asia.

During Colombo Fashion Week, international designers we invite to open doors of interaction and knowledge sharing with Sri Lankan designers normally ask the season they are showing, as that is the benchmark in the western world.

This is setting Sri Lankan designers up for an Asian market space and also helping them break a global pattern that may not necessarily be relevant to them or to the South Asian fashion market.

Beach holidays and vacations to the tropics are an important aspect of the western society and this should further emphasise the fact that the tourist market adds to the South Asian designer’s commercial landscape. It is an added sales prospect. So, they continue designing within their own seasonal formats, and even though it’s a departure from the global norm, it still is relevant to where the market in South Asia, and soon Asia, is moving to. It’s almost redefining of the global supply chain too.

The global fashion supply chain is also at the receiving end of this overhaul which is deconstructing the supply chain to suit the current fashion habits of the consumer and the retailers. This is also being fuelled by the new fashion media dominating smartphone screens. Seems like it’s a season of season-less!

July 5, 2021 byNews Admin No Comments
Beauty is a divine gift to human beings. Beauty is one of the essential qualities of human beings which gives feelings of confidence and pride to individuals. The skin is the first and largest organ w

July 22, 2021 byNews Admin No Comments
MinorMatters, a public movement dedicated to fostering religious harmony and protecting the freedom of religion or belief in Sri Lanka, which seeks to support and empower efforts to advance reconcilia