Its loose translation presaging “heavy with mist”, the Dumbara Range or Knuckles Mountain Range boasts a hub of thriving ecosystems enriched with its endemic biodiversity. Expanding over the districts of Matale and Kandy, the mist-laden mountain range houses what experts call a cloud forest. Cloud forests, unlike rainforests, are located at higher elevations that maintain a low-level cloud cover for the most part, accompanied by soothing temperatures.

What of the forest?

The forest, apart from its flourishing natural habitat, also houses its many residents. Whilst numerous organisations and individuals advocate the uplifting of the welfare of the forest and its surrounding residents, Dumbara Mithuro – or Friends of Dumbara – is one such organisation we came across. Speaking to Dumbara Mithuro Chairman Nimal Ananda, we found out that they operate an environmental organisation which has been around for nearly 20 years with its initiation done by a group of students. Placing emphasis on its initial purpose, he said: “Our main concern at the time was with regard to environmental tours and research conducted at the Dumbara Forest.” The organisation later conducted exhibitions with data and pictures collected from its studies, and subsequently evolved its participation into television programmes such as the Sarisara broadcast in Sri Lanka on Rupavahini. “Apart from this, we have given prominence to various environmental exhibitions organised by schools,” he claimed. 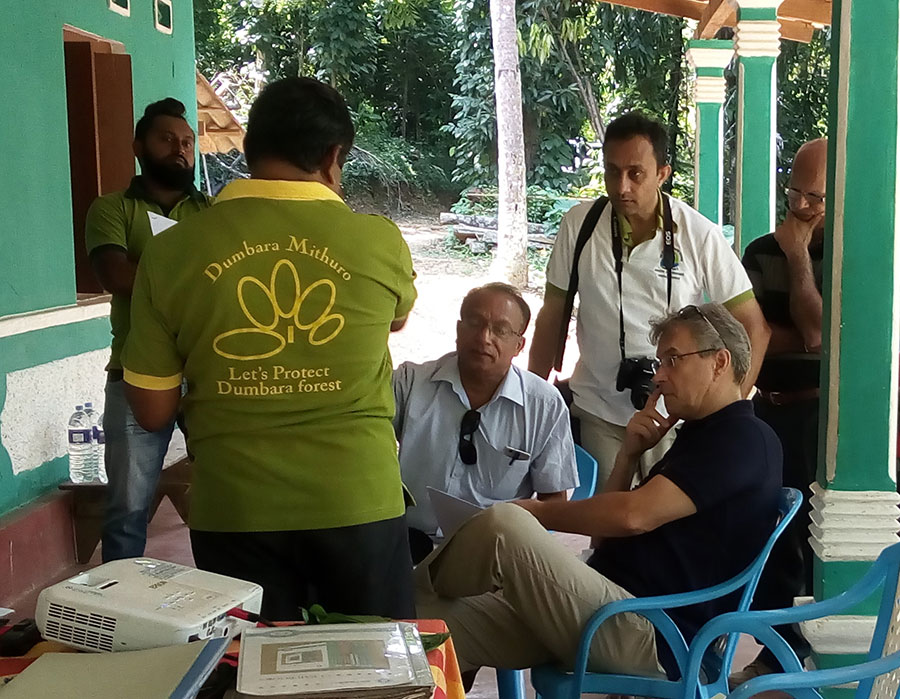 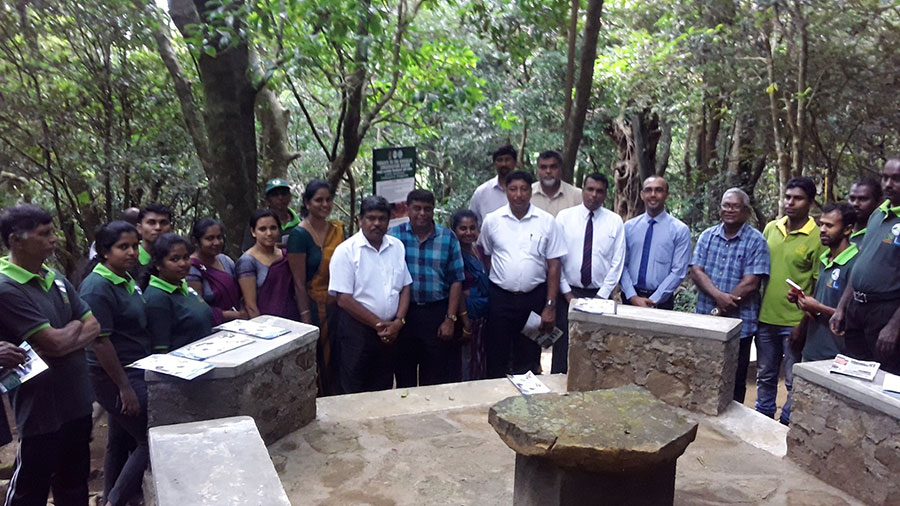 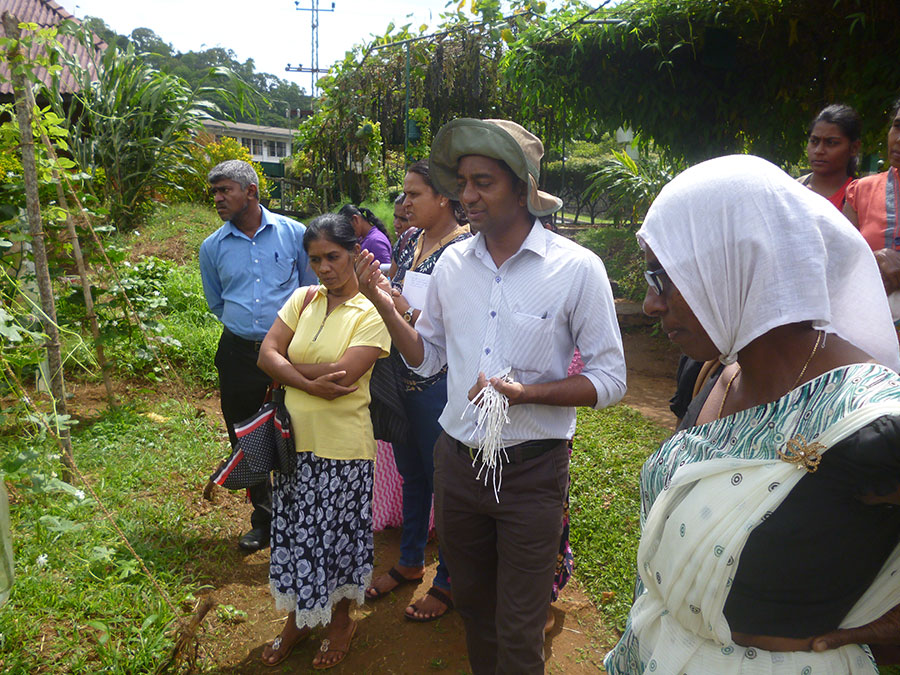 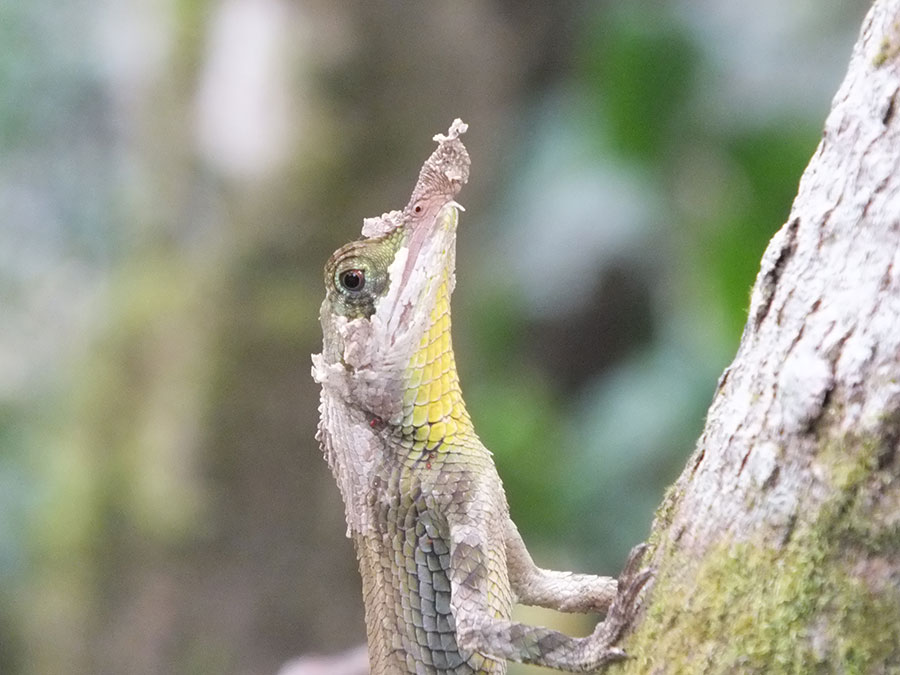 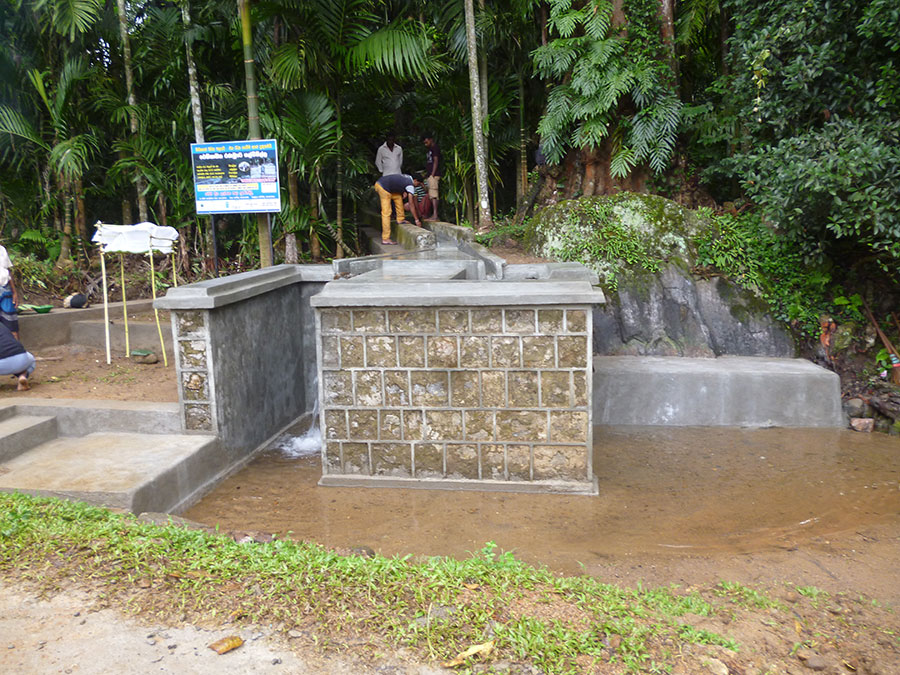 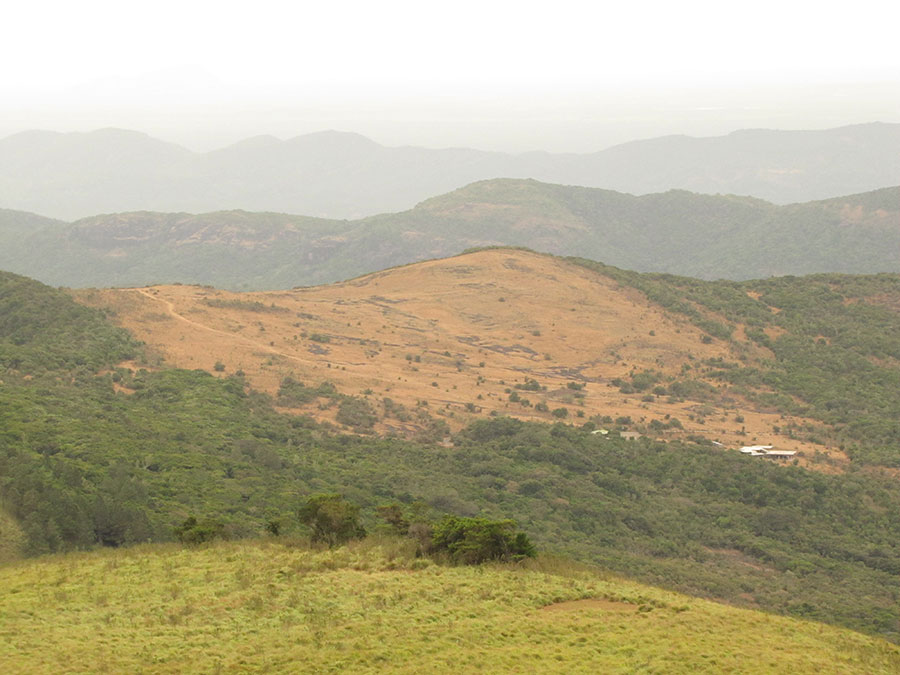 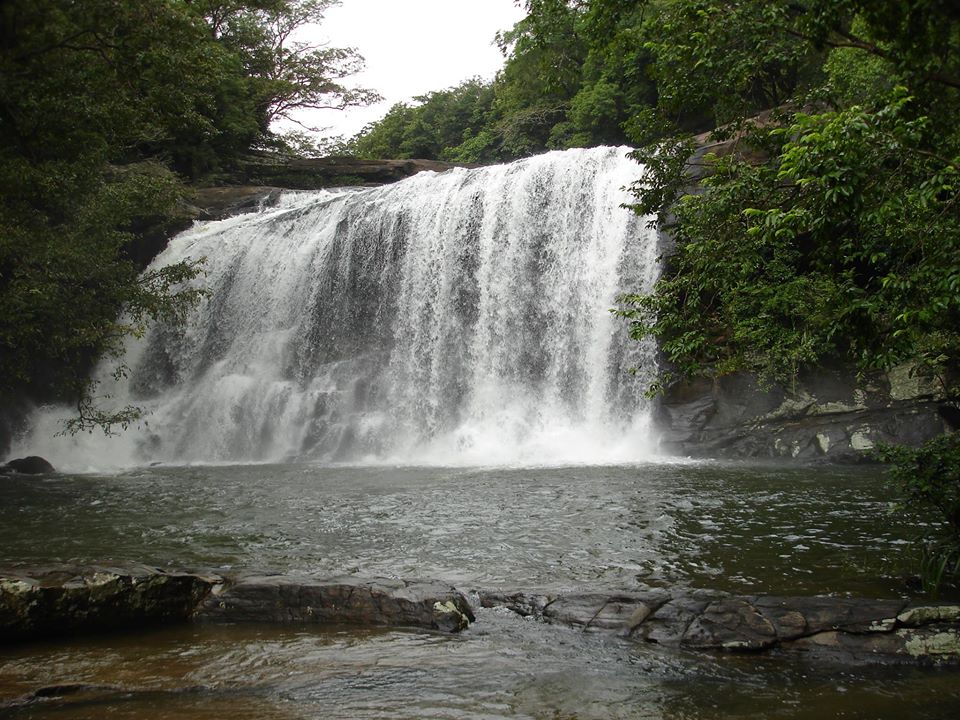 Its ultimate mission being to protect the Earth, Friends of Dumbara maintains an ethos of voluntarily rendering its dedication towards the cause of environmental conservation to protect Dumbara’s vast ecosystem and the granting of leadership to schoolchildren with the provision of references for participation. Circumventing the need to maintain a formal procedure of membership, apart from its core members inclusive of the committee, the organisation comprises around a thousand members scattered around the country.

On its fight towards safeguarding Sri Lanka’s cloud forests, in 2018, Friends of Dumbara were extended a grant from the Small Grants Programme by the United National Development Programme (UNDP) for conservation surrounding the Knuckles Mountain Range. With its response to the newspaper advertisement of the grant, and having emerged from approximately hundred other applicants, the organisation was required to surpass the requirement of a five-interview process. Ananda reiterated: “Afterwards we got the opportunity to get involved with and to engage in activities pertaining to the environmental development and conservation of the Knuckles Mountain Range.”

The organisation had its work cut out for them under five main categories. One of them required the rendering of organic restoration of infrastructure to a village of their choice. The organisation chose the village of Ranamure, located around the catchment area of the Kalu River. “We have been working on this project for around two-and-half years now,” stated Ananda.

Villages located in and around water sources originating from areas such as Moragahakanda that are known to enrich waterways around the country have since of late been subject to drought conditions. As indicated by Ananda, upon a request made by Divisional Secretary Piyal Jayasooriya, the project included as part of its to-do list, the conservation and restoration project which chose the villages of Ranamure, Lakegala, and Halminiya. The dams constructed, which are indicative of overly exploitative mechanisms have spiked fluctuations in climate, resulting in numerous environmental consequences; droughts being commonplace. Claiming the project’s ability to spread awareness, Ananda said: “So, currently around 75% of our work has been complete. This is all conducted together with the help of the surrounding community. This propagates the message of conservation to the society along with the message of sustainable development.”

The descendants of Ravana

Meanwhile Ranamure, as asserted by Ananda is renowned for its age-old medicinal techniques practised by its indigenous doctors who are commonly regarded as descendants of Ravana. Whilst providing assistance to these doctors with hopes of restoring this age-old practice reflective of Sri Lanka’s culture, the organisation has connected with three such doctors. The organisation has taken into account the process of manufacturing, the promotion of indigenous medicine, and the launch of a book for one of the doctors. “These medicines have been conserved for many years. Dumbara Nethra Thailaya, Divyangana Thailaya, and Maha Handi Thela, for instance, are powerful medicines.”

Identifying the need to address the adversity endured by the women in Laggala, assistance has been laid to clean, pack, and sell predominantly grown crops such as kuranhan, madu, rice, goraka, ginger, and saffron.

Possibly the most notable advancement by the organisation is pertaining to conservation activities in Pitawal Patana, a renowned World Heritage Site. This particular project as The Sunday Morning Brunch learnt is fourfold. One; the construction of a stone barrier as a means of evading the adverse impact to Pitawala Patana’s endemic flora and fauna such as Kithisinghe’s Marble Frog. Ananda denoted the vehicles that travel alongside the reserve to be a burgeoning issue. Considering the flood of visitors entering the premises, the dire requirement for a refreshment joint was addressed with the construction of a park. Staying true to its ethos, the park also acts as an ideal location for the spreading of awareness on the vitality of the area. Whilst reforesting 6 ha of land which has undergone notable degradation, around 50 guides have also been stationed in the area under the guidance and supervision of the Central Environmental Authority (CEA) and Tourism Board. “It is worthy to note that all our activities are carried out under the scrutiny, supervision, and guidance of the Forest Department,” emphasised Ananda.

Despite Sri Lanka’s plush external beauty, she carries deep internal wounds. “We see a number of environmental issues. For instance, the number of rainy days has decreased, droughts have increased, and environmental changes within the country are becoming more prominent. Very slowly we are going towards destruction, so I think more people must engage in the conservation of our environment.”

Prominence granted to Dumbara is attributed to its inherent nature of being regarded as a cloud forest, since its benefits soar far beyond the confines of our local boundaries. “People in Australia and New Zealand will only be able to breathe clean air if the cloud forests are well preserved. The preservation of Sri Lanka’s natural wonders affects the world at large. So because of this, officials, politicians, and officials who are yet to be appointed must be environment-friendly individuals,” concluded Ananda.

October 31, 2019 byThe Sunday Morning No Comments
As the 1.30 p.m. bell rings, we see students hurriedly scatter about to get to a variety of places. What’s the huge rush you ask? Two words – tuition classes.