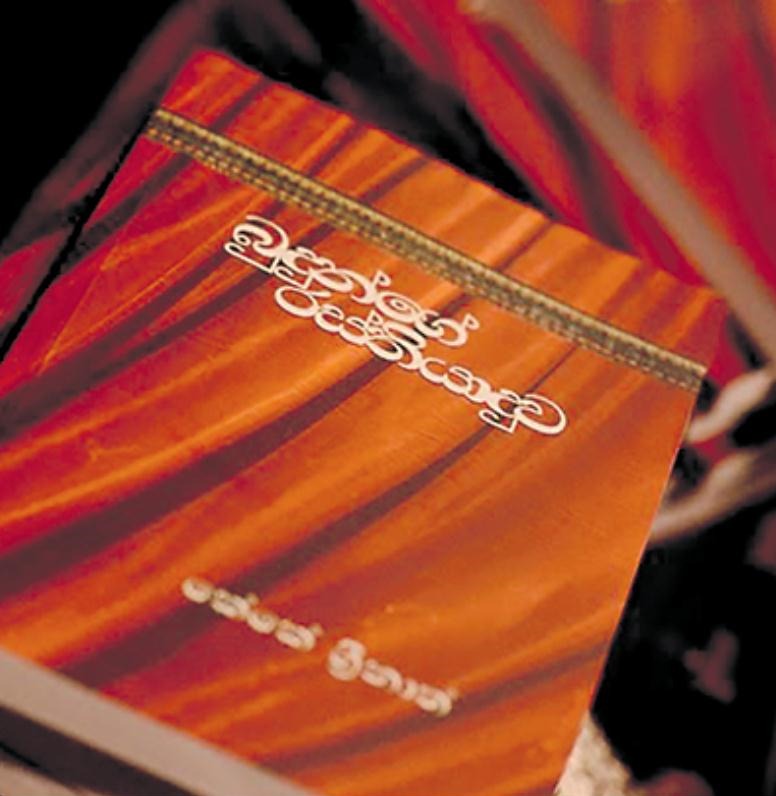 Publications that contain material related to Buddhist teachings, the character of the Buddha, or which have any relevance to Buddhism are to be reviewed, regulated, and censored through a proposed Buddhist Texts Regulatory Act.

The proposed Act is to be introduced to counter publications that use Buddhism or the character of the Buddha in “disrespectful ways in order to spark controversy”, or oversimplify or misinterpret Buddhist teachings, Ministry of Buddhasasana, Religious and Cultural Affairs Secretary Prof. Kapila Gunawardana told The Morning yesterday (23).

“An expert committee would be appointed through this to review any material that has a relevance to Buddhism before its publication and the publication can only be done if it receives the green light of this committee.”

Prof. Gunawardana said that this proposed Act has been in the pipeline for 12 years, and that it would be presented to Cabinet after the Sinhala and Tamil New Year. He said that there would be penalties for those violating the Act.

Referring to a few publications that had sparked debate in the past years due to their references to the Buddha, Prof. Gunawardana said that such publications would not be allowed under the proposed Act and the proposed expert committee review process.

“Under these proposals, no publications, such as the book published a few years ago titled Budunge Rasthiyaduwa would be allowed. These authors were defending their publications on the grounds of the Constitutional right to Freedom of Expression {Article 14(1)(a)}. But such publications would not be allowed in the future if this proposed Act is passed.”

The novel Budunge Rasthiyaduwa by K.K. Srinath Chathuranga was in the firing line, as complaints were filed against it when it was launched in 2018, on grounds that it was disrespecting the Buddha and Buddhism.

November 10, 2020 byCharindra No Comments
The Ministry of Education has called for applications from qualified candidates looking to apply for the post of Principal at 170 national schools.

January 14, 2019 bythemorninglk No Comments
A special team of Bangladeshi Police investigators are to arrive in Sri Lanka in the coming weeks to assist local authorities in investigations into a key heroin smuggling ring involving a Bangladeshi