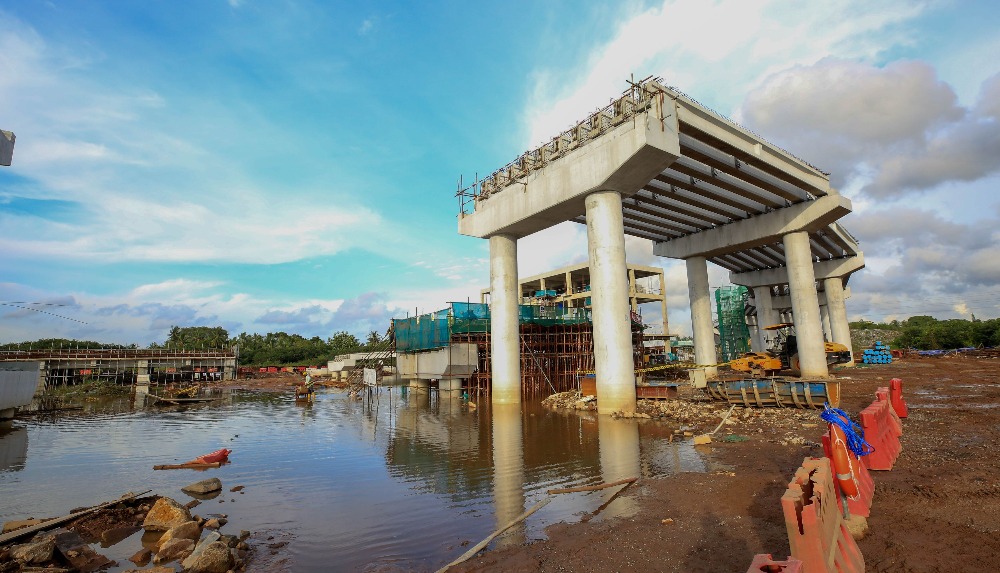 In order to bring about a greener, more sustainable Sri Lanka, the Government has announced their plans to expedite the Aruwakkalu Sanitary Garbage Depot. The depot is set to address the country’s waste problem and bring in additional sources of income.

According to the Urban Development Authority (UDA), both President Gotabaya Rajapaksa and Prime Minister Mahinda Rajapaksa signed off on the acceleration of the development project. This depot is expected to welcome 1,200 tonnes of garbage per day, out of which waste by-products will be used to generate energy and wastewater will be used for cultivation. 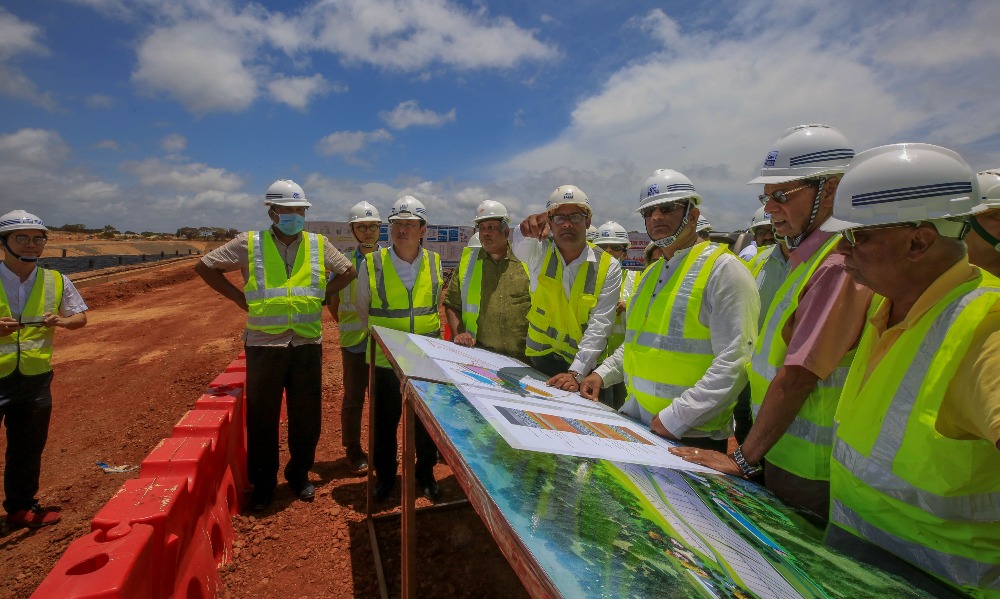 Speaking to The Sunday Morning, an official from the UDA explained that the depot located in Aruwakkalu, Puttalam is a scientific and eco-friendly solution to Sri Lanka’s growing garbage problem. They stated that the project, alongside the Colombo Metropolitan Solid Disposal (Colombo Metropolitan Disposal) project, is to be completed by September this year.

“On average, around 600-700 metric tonnes of garbage is collected daily, within the city of Colombo alone. Then, we have garbage that is also being collected from the surrounding cities. So, we have made arrangements for this collected waste to be brought to the Aruwakkalu area and to be kept in the garbage collection facility,” said Urban Development, Coast Conservation, Waste Disposal and Sanitation State Minister Dr. Nalaka Godahewa, in a media release.

The collected garbage is to be taken from Kelaniya to Aruwakkalu, via two trains. The official at the UDA stated that these trains will be specially built for this purpose and will carry the waste 160 km to its intended destination.

They went on to state that these two trains will consist of 30 compartments, which will also be specially designed to carry 600 tonnes of garbage per train, at a given time.

The project is being implemented by the Colombo Metropolitan Solid Waste Management Project on the instructions of the Ministry of Urban Development and Housing.

In his statement, Dr. Godahewa stated that while the concept of garbage dumps was an international practice, it is now time for sanitary garbage collection centres. He explained that the Government came up with this solution to address the huge health concerns presented by poor waste management in Sri Lanka.

“A very formal concept has been formulated in this regard. The plan is to collect this garbage in the Kelaniya area, separate it and then bring it to the centre via rail.”

Alongside waste management, the project is also expected to generate natural gases within two years of the centre’s operations. These natural gases will then be used to produce energy, which in turn will be added to the national grid.

Moreover, the depot will also be used to purify water and will be used to conduct laboratory tests, both of which will act as additional sources of income to the country.

The UDA official stated that there has long been a need for a scientific, eco-friendly, and long-term solution for the garbage crisis. As such, the initial plans for the depot were made by President Rajapaksa, during his tenure as the Secretary to the Ministry of Defence and Urban Development.

“Garbage is not something we should waste. There are many rewards to be gained from this. We can generate energy from it. As an industrial project, we can even get the materials needed to make brick-like products as a final result. Our aim is to make the most of these waste materials without wasting anything and produce the bulk of it in the most sanitary manner. We hope to end this whole process in the near future and provide a clear solution to this problem,” said Dr. Godahewa.

According to the UDA, 265 acres of land in Aruwakkalu has been allocated for the project. They explained that this land will also host several acres of public park, in order to create a protected and eco-friendly environment.

Once finished, the project is expected to incur a total cost of $ 120 million, and is being carried out by China Harbor (Pvt.) Ltd. and is being overseen by the Central Engineering Consultancy Bureau (CECB) and a South Korean company.

Furthermore, the Ministry of Urban Development and Housing has also requested public aid when it comes to the project, to help streamline garbage collection processes being carried out within major cities.

November 2, 2021 byNews Admin No Comments
Due to inclement weather conditions, train services on the upcountry railway line have been disrupted, and the long-distance train services between Colombo Fort and Badulla that were scheduled to comm

Sunny Side Up: A monk in tears

July 3, 2021 byNews Admin No Comments
Ven. Elle Gunawansa Thera, who played a key role in ensuring victory for the Sri Lanka Podujana Peramuna (SLPP) at the last presidential and general elections, had tearfully said that he had decided t