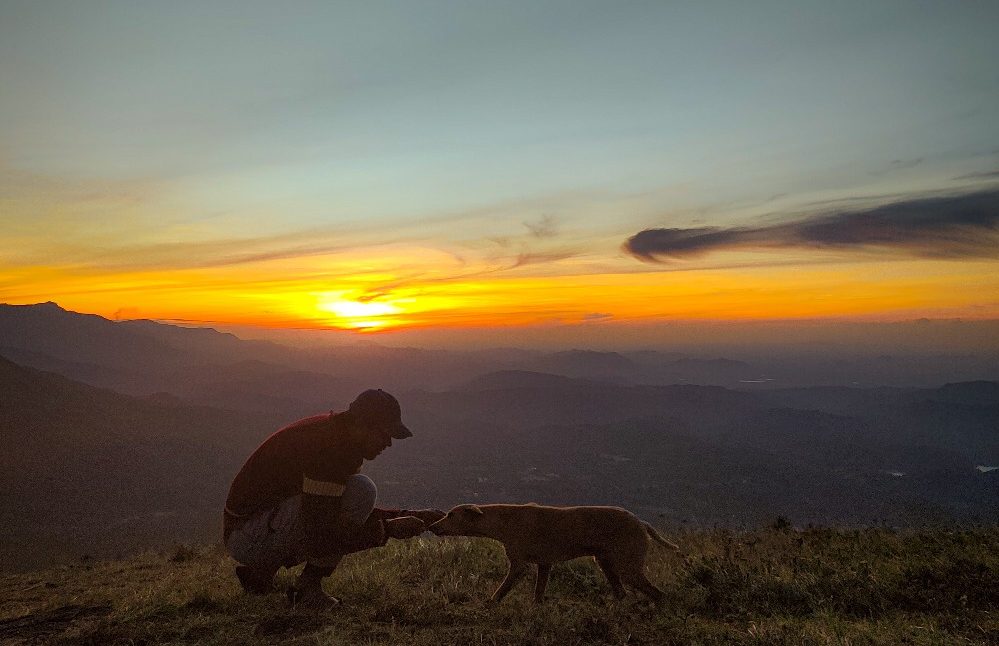 Busy Travelers on showing mother nature the respect she deserves

May 14, 2021 by Dimithri Wijesinghe No Comments 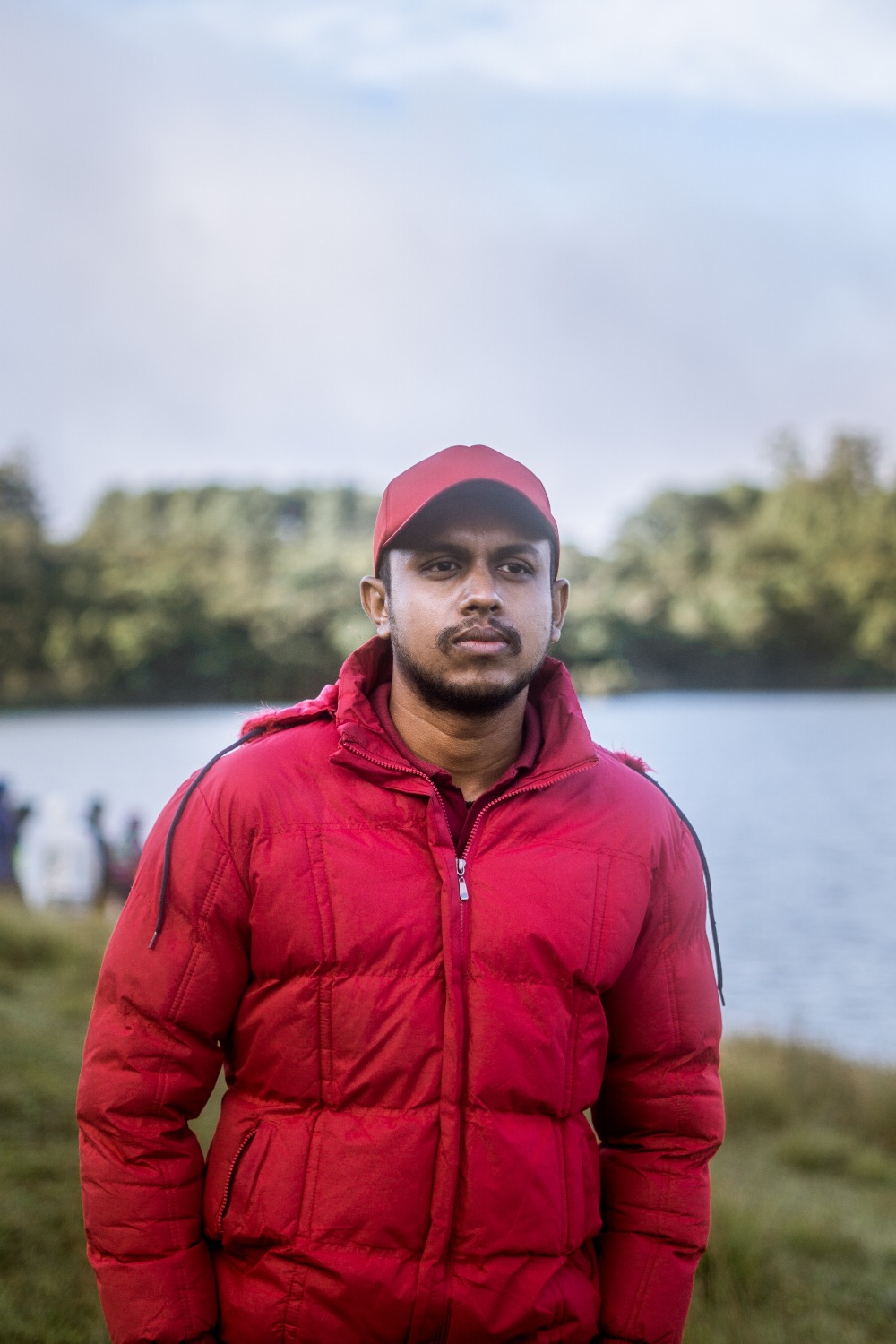 Himal Karunarachchi is a travel blogger who co-founded the local travel organisation “Busy Travelers”. With a large following on Facebook and their fast growing YouTube channel, the organisation has come a long way since its humble beginnings, borne from its founders; Himal himself and two friends, Pathum Sampath and Dhanuka Lunuwila, and their passion for travel.

Speaking with Himal about Busy Travelers and his own personal travel page on Instagram @himal_karunaarachchi, he shared with us that since around 2015 he and his friends have been incredibly enthusiastic about travelling, particularly the kind of travel which allows them to explore nature. He said that even during his early years back in school he has always enjoyed his time in the outdoors, however as is the norm in Sri Lanka the education system gets in the way of free spirit, however he said that once out of school, he picked up his interest right away.

He shared that at first, like many others, he and his friends began their travel journey by visiting the more popular, commonly talked about destinations in the island. Using public transport to get from one place to the other he said that he was “addicted” to the lifestyle, getting so used to spending at least three of his four weekends every month immersed in nature, camping out somewhere amidst the trees. He said the moment it was clear to them that travel was not something they were going to give up on, they invested in all the necessary gear so that they did not have to continue to rent equipment every time they set off.

An automotive electrician by profession, Himal shared that it is not often that he has the time to go on many trips while also creating content, however he shared that despite the effort that needs to go into maintaining a passion project he said that it has truly been worth it, considering that it has added colour to his life, it has become something he looks forward to.

As a travel photographer he shared that he does not travel specifically to collect content, as he prefers for the content to come organically and so most of the photographs he shared on social media were impromptu captures caught whenever inspiration hit on the way. 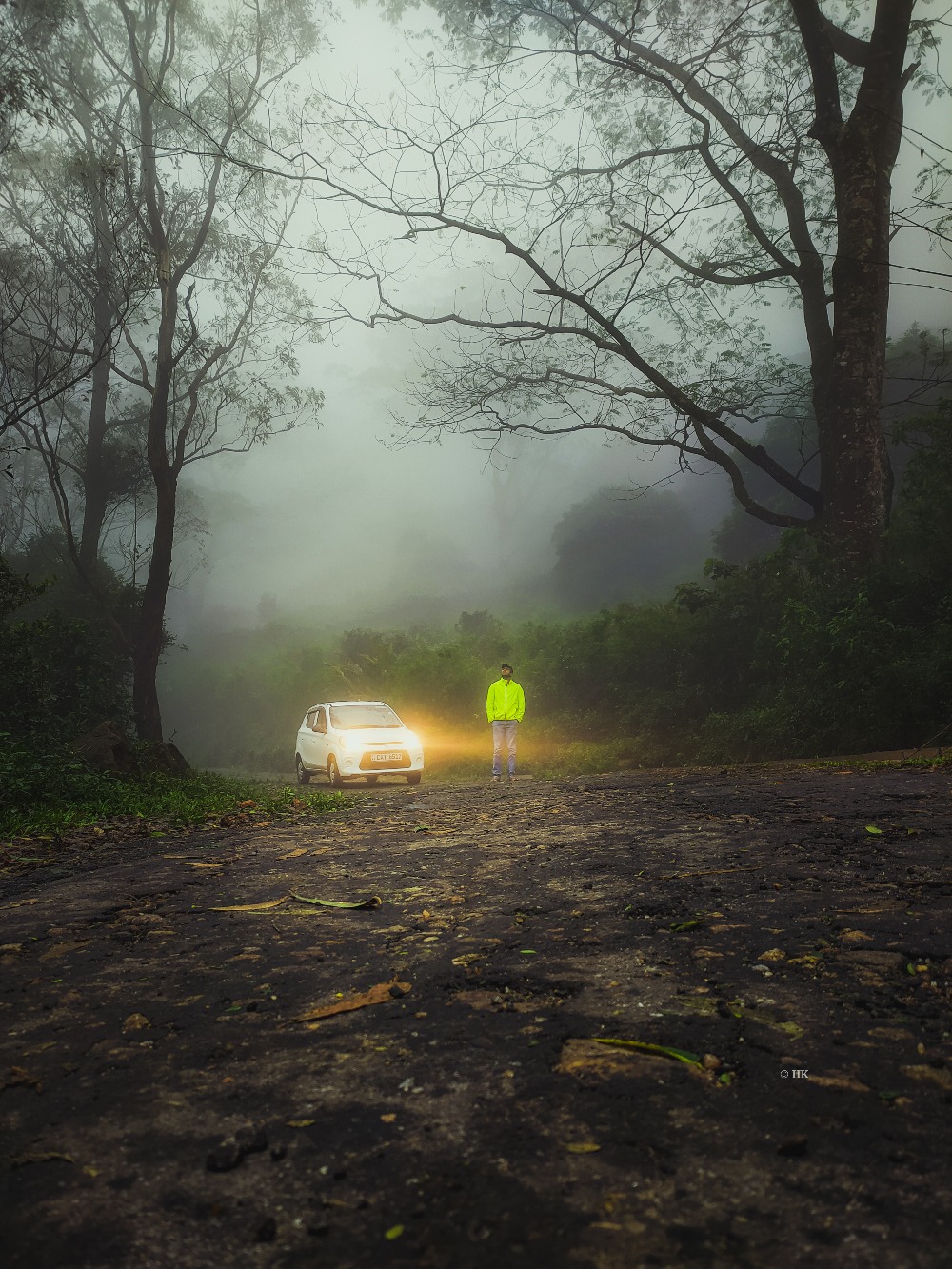 Himal shared that he is glad to see so many travel enthusiasts popping up everywhere, particularly the younger crowd who has the opportunity to inspire others to also go out and experience what our island has to offer. He said that because he has travelled to far corners of the island it has given him a renewed appreciation of our island, and her beauty and how hard our Earth works to keep us healthy and alive.

He said that he has a deep belief in the powers of nature, sharing a personal experience where he and a number of friends decided to climb Adam’s Peak during the off season. “Back then it was not so common to visit Adam’s peak during off season, it was quite dangerous as it rains during that time and because it was a road less travelled, there were difficulties in finding your way,” he said.

However he shared that when they set off only some of them chose to adhere to all of the beliefs and practices around visiting Adam’s Peak which includes a preparation where one attempts to remain “pure” prior to the visit, that is by not drinking alcohol or eating any meat and such for a number of days, and he shared that it is done as a sign of respect to the place you are visiting, and in their journey they encountered some challenges as expected – it rained heavily and they were forced to wait out the storm. However when morning came he said that those who did not adhere to those practices were faced with obstacles which led them to abandon the trek.

Himal said that while these things are not set in stone, showing respect to mother nature is a lesson he has come to learn, and so he encourages travellers, whoever they may be and for whatever purpose they are travelling, to always be mindful of their surroundings and treat the environment with the respect and dignity it deserves.

Photos that spark meaningful environmental conversations: A chat with the curious and passionate Tashiya de Mel

May 2, 2021 byNews Admin No Comments
Photographer and storyteller Tashiya de Mel’s clicks evoke a sense of meditativeness. They don’t demand attention with brashness; instead, they quietly and seamlessly find a resting place in your hear

May 11, 2021 byNews Admin No Comments
France is, apart from its excellence in cuisine, technology, culture, the arts, scientific research, etc., also synonymous with haute couture. Our viewers thus expected us to regularly feature French