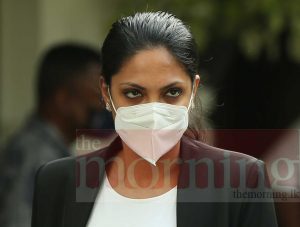 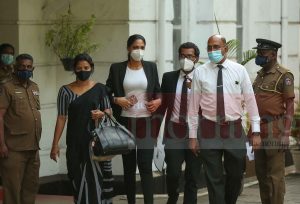 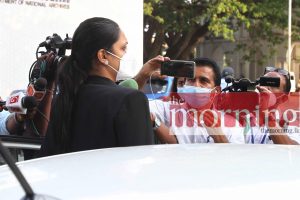 The two suspects were arrested for commiting offences related to Simple Hurt and Criminal Force, the Police Spokeman said.

Accordingly, the suspects have been informed to attend a court hearing on the 19th of April.