Case on Gota to be heard from January 22 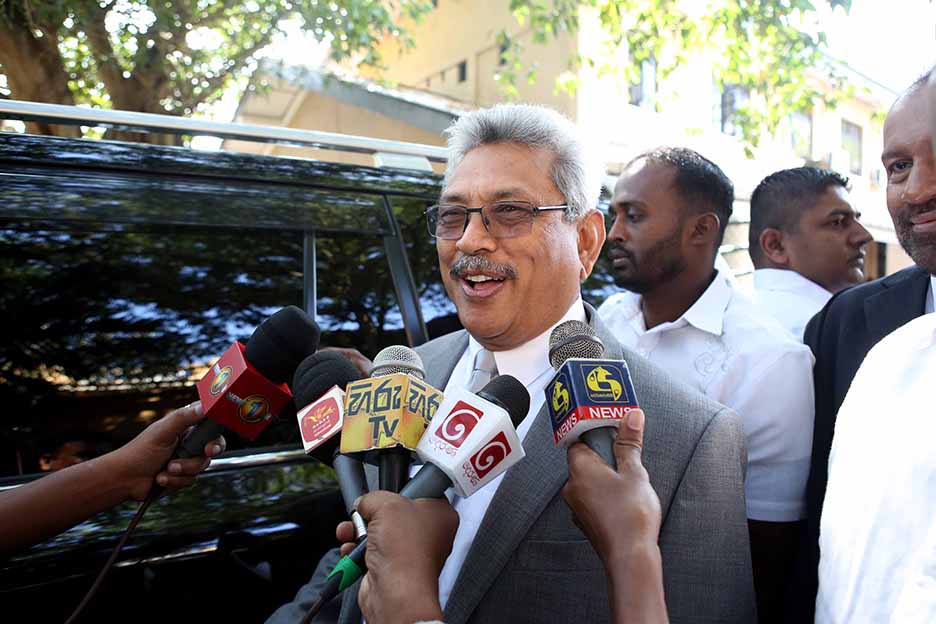 The Special High Court has decided to hear the case against former Defense Secretary Gotabaya Rajapaksa on the misappropriation of funds for the D.A. Rajapaksa Museum from January 22.

Rajapaksa appeared before the Special High Court today over the case where he was accused of misappropriating state funds amounting to Rs 49 million during the construction of the D.A. Rajapaksa Museum and Memorial in Medamulana.

July 13, 2020 byTSM Web Desk No Comments
The failure to add more power units to the national grid for several years has resulted in the Ceylon Electricity Board (CEB) recording staggering losses, and the loss for this year is expected to be