CBSL ready to help 94% depositors of ‘The Finance Company’ 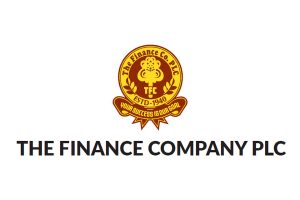 The Central Bank of Sri Lanka (CBSL) is ready to help 94% of depositors of ‘The Finance Company’, if its licence is cancelled.

The CBSL added that no new investor had come forward to bail out the company.

CBSL officials said that the CBSL was not in a position to pump fresh capital either.

However, the CBSL said it is currently waiting until the government proposes a solution with regard to the company.

The CBSL in October issued a notice of cancellation of The Finance Company’s license but has not yet cancelled the license to allow the firm a chance to attract an investor.

In the June quarter The Finance Company posted a 1 billion rupee loss from a 743 million rupee a loss a year earlier, on falling income.

Up to end-June the firm had accumulated 28 billion rupees in losses.

The Finance Company was a part of the Ceylinco group which collapsed following the Golden Key Credit Card Company scandal.

April 19, 2021 byAazam Ameen No Comments
The Minister of Education, Prof G L Peiris announced today (19) that all Sri Lankan Universities will reopen for academic activities on the 27th of this month.

November 13, 2020 byCharindra No Comments
Six judges of the Appeal Court have been elevated to fill up vacancies at the Supreme Court.