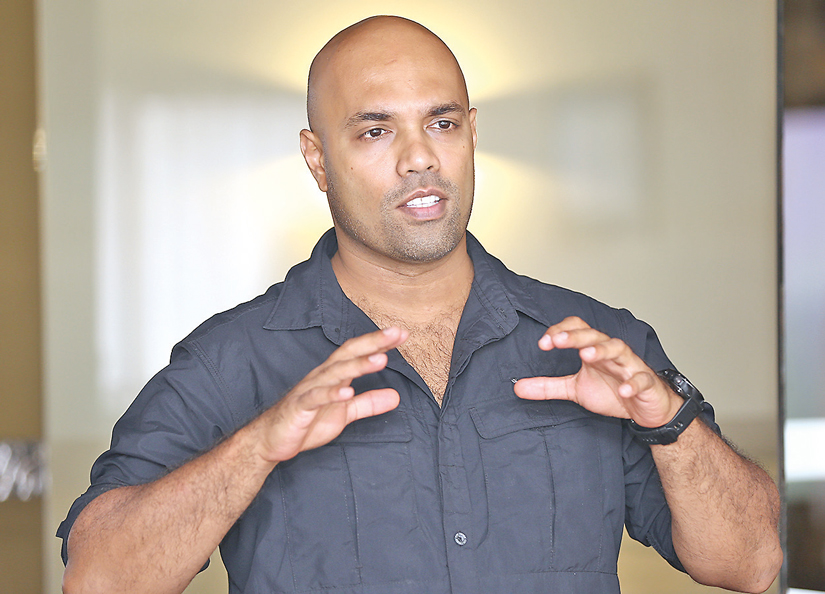 Championing the cause of our lesser liked reptiles: in conversation with Dr. Ruchira Somaweera

In conversation with Dr. Ruchira Somaweera 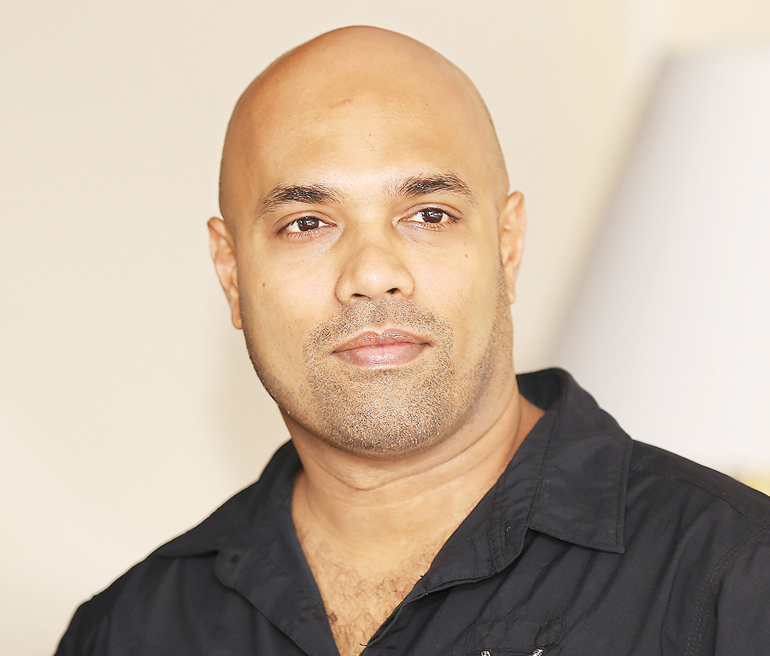 When we encounter something unfamiliar, our most natural response is to get rid of it, especially if it is a creepy, crawly, and slimy animal. What we don’t understand is, continuing to do so contributes to the possibility of wiping out the entire species.

As such, why don’t we instead learn about what will harm us and what won’t and at the same time, learn of what we can do when we encounter a creepy crawly?

Reptiles play a rather important role in our ecosystem, and if you wish to learn more, the Wildlife and Nature Protection Society (WNPS) lecture titled “From giant crocs to sea serpents: Understanding ecology for better conservation of reptiles” by Dr. Ruchira Somaweera is the place to be tomorrow (23). It commences at 6 p.m. at the Sri Lanka Foundation Institute, Sri Lanka Padanama Mawatha, 100 Independence Square, Colombo 7. It is a free event open to all those interested.

Dr. Somaweera is an evolutionary biologist with broad research interest in how reptiles adapt to a changing world.

His current research subjects range from sea snakes in the Indian Ocean to crocodiles in the remote Kimberley Outback of Australia to reptiles of Komodo National Park in Indonesia and the lizards in “novel ecosystems”.

He is a member of several IUCN reptile specialist and red-listing committees. As a National Geographic Explorer and a scientist of the STEM Professionals in School programme of the Australian Government, he is actively involved in inspiring the general public and the next generation of biologists on wildlife and nature conservation. He firmly believes that scientists must collaborate with the public in conservation efforts to have more positive results.

We spoke to him about his lecture that will take place tomorrow to help you get a better understanding of what’s in store. He will speak of reptiles and how well they adapt to a changing world, climate, and habitat around them. The main focus will be on introducing new techniques and leanings from his research in Australia and how best we can relate and use it in Sri Lanka. He especially mentioned how most research done in Sri Lanka is based on finding new species rather than gathering more information on existing species and how they adapt to new environments. He explained this beautifully with an example: “I’ve been researching about freshwater crocodiles in Australia for the past 12 years. And when an invasive species like toads were introduced to the environments around them, we found out that more crocodiles were being reported dead. The cause was identified as the crocodiles’ inability to adapt to the toxins in the skin of the toads, and so were being poisoned as a result. Invasive species affecting existing ecology is a problem prevailing around the world. What we must be focused on is studying how to better protect our existing species in light of these new threats.”

Cohabitation is the answer!

“I will also place huge emphasis on the general public and the scientists collaborating to better protect these species; how to live harmoniously with these reptiles as opposed to killing or harming them. The human-crocodile and human-snake conflicts are huge issues in Sri Lanka. It is very important that we learn how to cohabit.

“We are one of the countries that record the highest number of mortalities due to snake bites in the entire world. We also spend over $ 10 million every year as a government for anti-venom treatments.

“Educating the public will also have an economic value to the country. I am currently working on a video series to be circulated in our national languages, creating awareness and educating the people. They will focus on how to identify the venomous snakes from the non-harmful ones, how to mitigate and act when encountering one and finally, how to treat snake bites depending on the species. We hope this will reduce the recorded number of both human and snake mortalities.”

Relocating them – the reverse of a solution

“Often in Sri Lanka, when there is a threat from a species like crocodiles or snakes, our answer most often is to relocate them and move them away from their home. What we have found as a result of our studies is that they always find their way back. And most often, they create more trouble on the way back, much more than when they began. Most snakes on land die on their way back to their original location, and as their survival rate is less, the species is threatened.”

Dr. Somaweera is also a part of a research team that published a paper on the topic of one-fifth of the world’s estimated 10,500 species of reptiles being threatened with extinction; we hardly know anything about the rest. These knowledge gaps are most prominent in the tropics and are hindering effective conservation and management actions. He will be sharing his thoughts about it at the lecture while sharing some key pointers with us. See below.

“This could be because there is no data to begin with. To explain further, we often overlook the impact of indirect cascading causes and how it may be causing a chain reaction of negative incidents. For example, we have found that invasive weed is killing vegetation. That is the obvious direct cause.

“However, what we overlook is how these weeds have an impact on the nests of reptiles. The temperature of these nests determines the gender of the reptile, and what we have found is that an increase in temperature results in them being boys. It is a silent threat and, over time, will threaten the entire population. Understanding these indirect impacts is very important and often overlooked in scientific studies published in Sri Lanka.”

“Often, the little data available doesn’t make it to the right decision-making individuals. The decisions are more political rather than scientific as it should be.”

“We fail to recognise that these two concepts can co-exist. There is a practice around the world where the companies that create any sort of harm to the environment are expected to invest the same amount into protecting it. And it is done with the guidance of scientific values and if governed properly, it can be a sustainable effort.

“We can also admit that in Sri Lanka, it is huge problem that a proper survey of the surroundings and its ecosystem is not done before any sort of development project is done. This certainly adds to the problem.”

He also extended a warm welcome to all those who have an interest in snakes and crocodiles in particular or are concerned about the environment and wish to get involved in preservation efforts in general, attending the lecture.

He hopes it would be a very interactive session where there will be feedback and participation from the audience. We have no doubt that it will be a very educational and interesting session and invite the public to come and be a part of it!

The Ink Station: Science of tattooing

March 17, 2021 byNews Admin No Comments
Despite primarily being an art form, there is quite a bit of scientific know-how that goes into tattooing. Due to the fact that as tattoo artists we deal with the human skin and its many contradiction

February 19, 2021 byNews Admin No Comments
Well into the second year of Covid-19, more and more creatives are coming out of the woodworks, with most of them having lost their steady corporate gigs due to the pandemic.