Cheers from the crowd locked down

Tokyo 2020 marks Sri Lanka’s 18th appearance at the Summer Olympics. This time, the team consists of nine athletes – five women and four men – to compete in seven different sports at the Games. This year, despite the pandemic, Sri Lanka has managed to send its largest-ever delegation of athletes in the history of the country to participate in the Olympics.

The opening ceremony was held on Friday (23) and the Sri Lankan contingent, consisting of our athletes and the team officials, took part in the parade, headed by judoka Chamaruwan Dharmawardana and gymnast Milka Gehani de SIlva proudly carrying the Sri Lankan flag, clad in specially designed blue and white national costumes.

Brunch spoke to a few Olympics enthusiasts on their thoughts about this year’s Games. 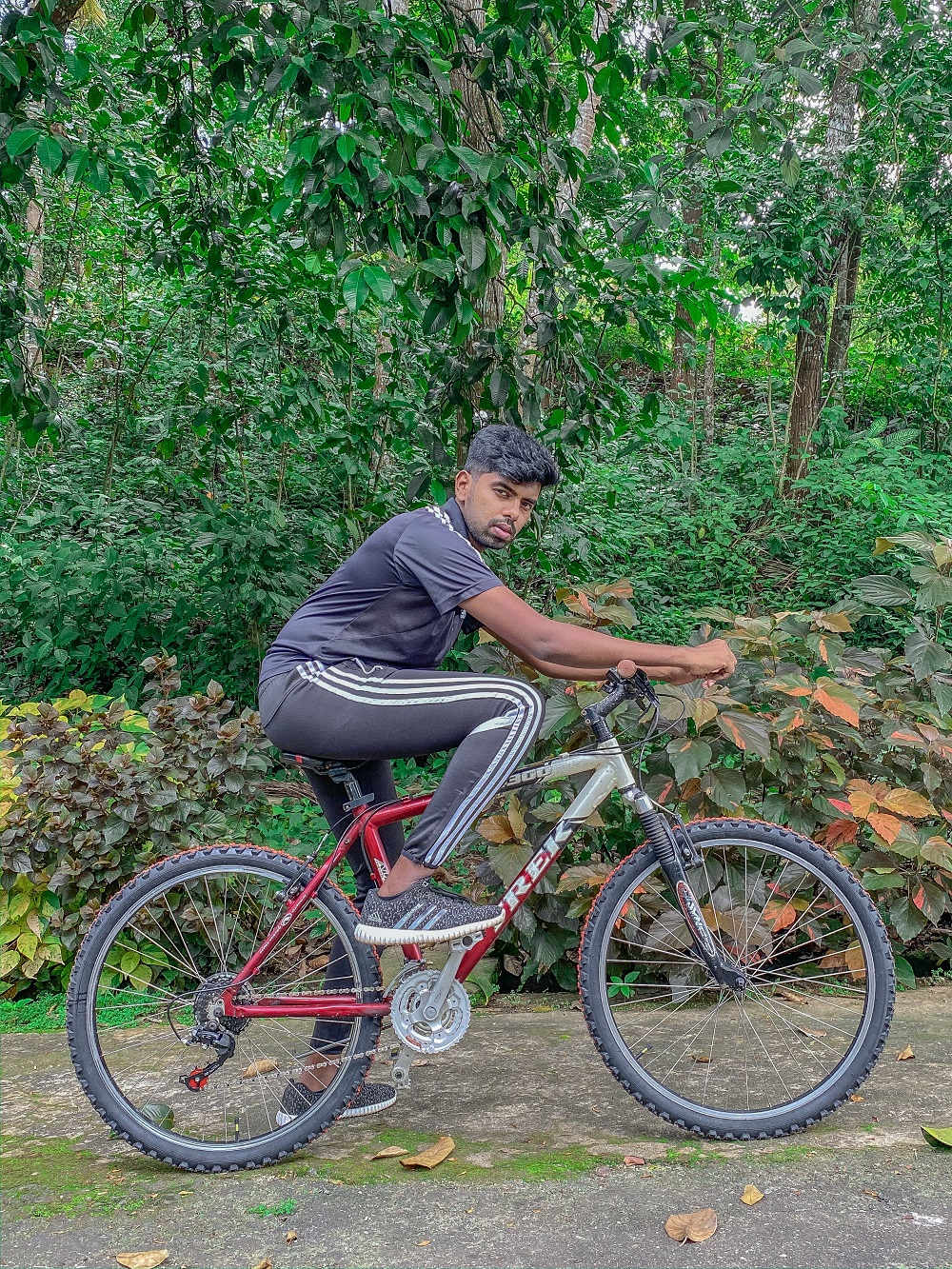 “The Olympics are the most important international sporting events, attracting thousands of competitors from all over the world to compete in a range of events,” stated well-known lifestyle and travel influencer Luxsan Tharmarajah (better known by his Instagram name: @lifeofluxsan).

Explaining further about the premise of the Olympics, he commented that the Games are held every four years and are considered the world’s most important sporting event, with over 200 countries competing.

People are interested in the Olympics for a variety of reasons. For Luxsan, the competition, patriotism, and drama of the narratives fascinates him, and has captured his interest over the years. “It’s a three-week feast of sports we would never get to watch otherwise, because they’re never broadcast on TV outside of the Olympics,” he commented, adding that this itself makes the viewers more enraptured in the games, as seeing them in person is near impossible. He also observed that the unknown and the prospect of seeing history are both attractive features in any sporting event, and it so especially in such a prestigious set of games where every sport can be viewed. 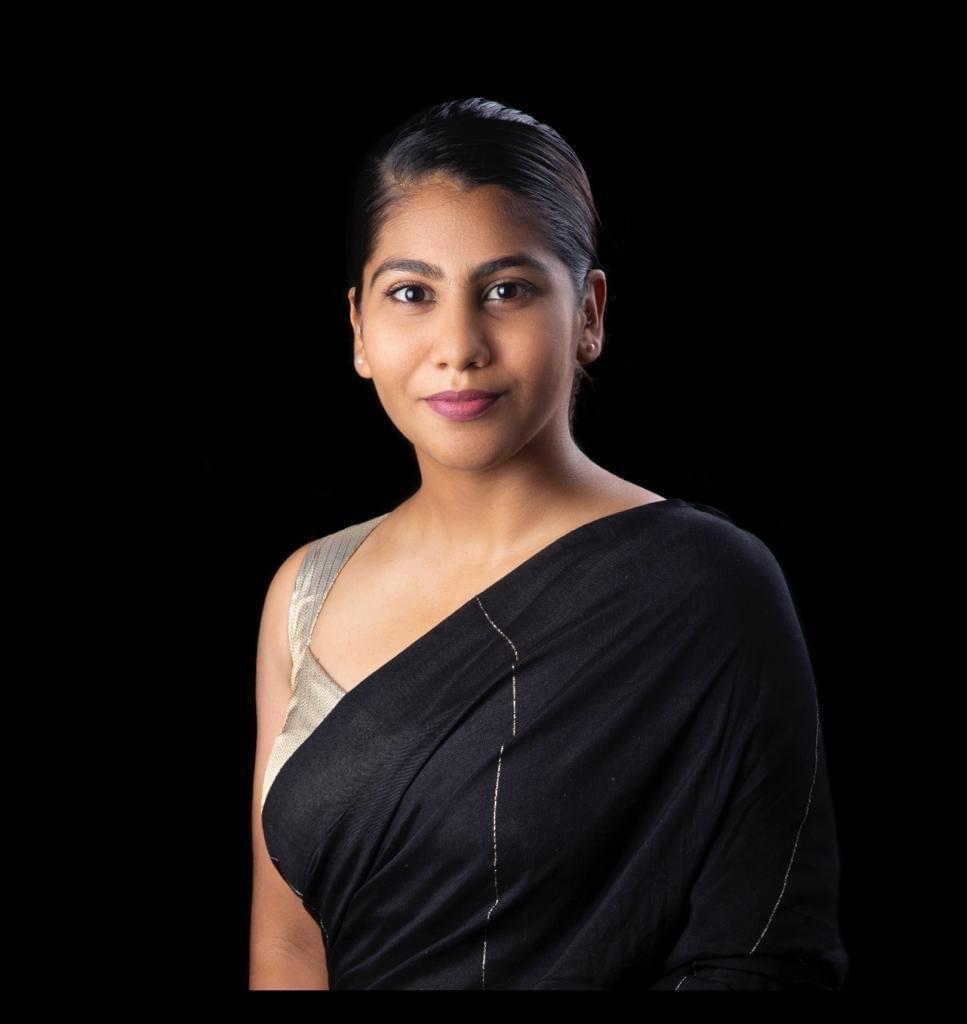 Attorney-at-Law and Yeheliya Foundation Director Chamathka Ratnayake commented: “I’d first like to mention that I am incredibly proud of the athletes who have put in years of hard work to fulfil their dream of representing Sri Lanka in the Olympics, and wish them all the very best.” She added that it was especially heartening to see five female athletes representing the country in an age where diversity is celebrated.

Although equity, diversity, and inclusion have been promoted during the current Games in Tokyo, there have been several instances where much more could have been done in terms of gender equity. On this topic, she explained that nursing female athletes have not been allowed to bring their children with them to the Games, multiple female athletes were barred from participating in their respective events due to naturally occurring increased levels of testosterone, and the attire of several female athletes representing several sports have been subject to undue scrutiny.

Therefore, she concluded that although diversity and inclusion have been championed, there is much to be done to rectify the inherent biases in rule that impeded female athletes from reaching their full potential. 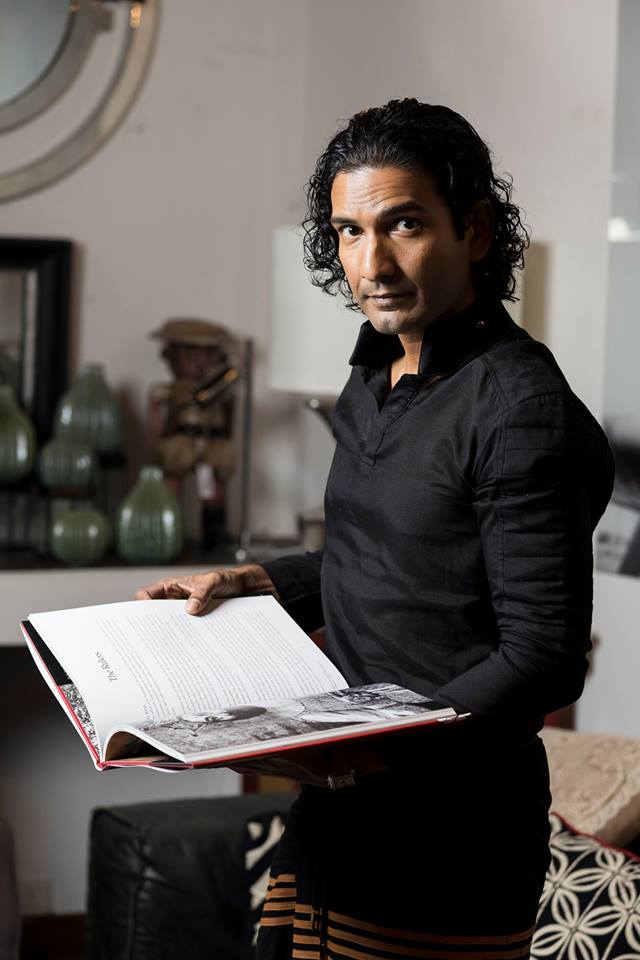 Sri Lanka’s team participating in the Tokyo Olympics has been dressed in sarees and sarongs emblazoned in the colours of the national flag, representing unity. When speaking to the designer of this year’s Olympic costumes, LOVI Sarongs CEO and Founder Asanka De Mel, he said: “Like many kids, I loved watching the Olympic Games on TV and dreamt of somehow representing Sri Lanka one day.” De Mel has finally achieved his dream, with his brand representing Sri Lanka at the spectacular games.

Inspired by the notion of Olympic harmony, LOVI designed the Team Sri Lanka outfits based on its Unity collection for the global stage. The maroon, orange, and green colours of the Sri Lankan flag are reflected with handwoven gold lines, signifying diversity and strength. LOVI’s trademarked gold crown represents sovereignty and the ambition of our new generation to be world-class.

De Mel stated: “Nine young Olympic athletes are carrying the hopes and wishes of our nation. These nine athletes today are inspiring future athletes to be the best they can be. LOVI supports all Sri Lankans striving for excellence.” 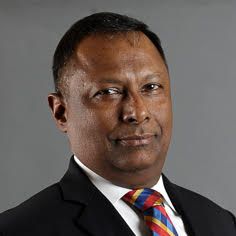 Sri Lanka National Olympic Committee President Suresh Subramaniam exclaimed that after much uncertainty and waiting for more than a year, we’re finally in Tokyo, and the much-awaited Tokyo 2020 Olympic Games has officially begun!

Commenting further, he added: “What a year it has been for the athletes; hoping to compete for their countries amidst the anxiety of the global pandemic.”

With three days to the beginning of the Olympics, history was made at the International Olympic Committee; he explained: “The original Olympic motto since 1894, reading, ‘Citius, Altius, Fortius’ (Faster, Stronger, Higher), was amended with the addition of the word ‘Communis’, meaning ‘Together’ to read as ‘Citius, Altius, Fortius – Communis’, reflecting the importance of solidarity during these trying times.” Though small, the Sri Lankan contingent is highly motivated, proceeding with their preparations while carefully following the health guidelines.

Giving us some insight into what’s currently happening miles away, amidst the throes of competition, he said: “Our team is looking forward to represent in their respective disciplines, to bring glory to Mother Sri Lanka as one. I wish our athletes the courage, determination, and strength together, to compete at their highest level and bring honour to the country as true sportsmen and women.”

December 7, 2020 byNethmi Liyanapathirana No Comments
International Volunteer Day (IVD), is an international observance that was mandated by the United Nations (UN) General Assembly in 1985 and is celebrated on 5 December each year.

January 14, 2019 byRandev No Comments
The Bank with a heart has come forward for the 5th consecutive year to enthral Tikiri accountholders with an array of exciting gifts, who are starting the new academic year in 2019.