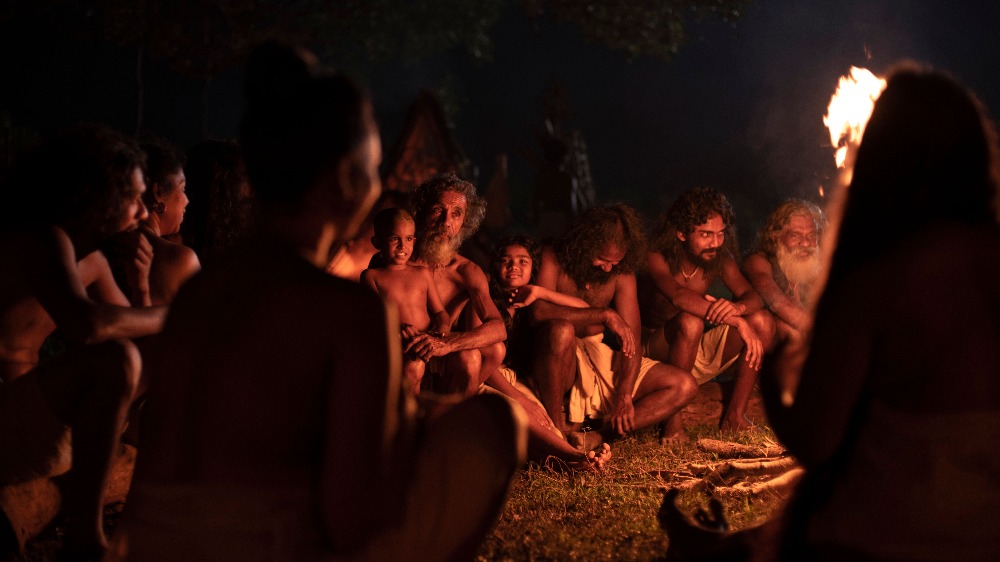 ‘Children of the Sun’ to be showcased at IFFI

January 15, 2021 by Venessa Anthony No Comments 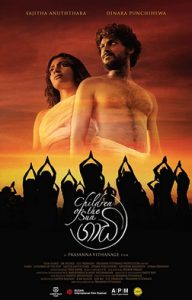 Prasanna Vithanage is a Sri Lankan filmmaker who is considered as one of the pioneers of the third generation of Sri Lankan cinema. His latest film Children of the Sun (Gaadi) was recently selected to be showcased at the 51st edition of India’s biggest festival, the International Film Festival of India (IFFI). This festival is to be held in Goa from 16 January to 24 January 2021, with a lineup consisting of 50 outstanding films from across the globe.

Children of the Sun will be featured under IFFI’s World Panorama category which recognises some of the best shots, dialogues, and direction to the audience.

The movie is set in 1814 Kandy, Ceylon against the backdrop of Sinhala nobles’ rebellion against their South Indian ruler and the advent of British colonialism. It follows the struggle of an outcast noblewoman who fights to maintain her identity. There is something unmistakably political about this moving romantic drama; just like in contemporary Sri Lanka, where a racially and religiously charged civil war raged for 30 years, the leads clamp onto their societal identities. Only after experiencing every possible crisis do they realise that character is more important than ancestry. 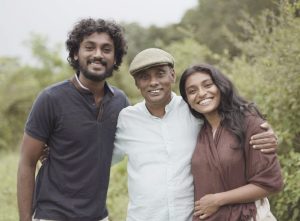 March 5, 2021 byNews Admin No Comments
Andrew Fidel Fernando is the author of the award-winning travel book Upon A Sleepless Isle. Fernando also appeared on a webinar hosted by British Council Sri Lanka on 4 March, where he discussed his..