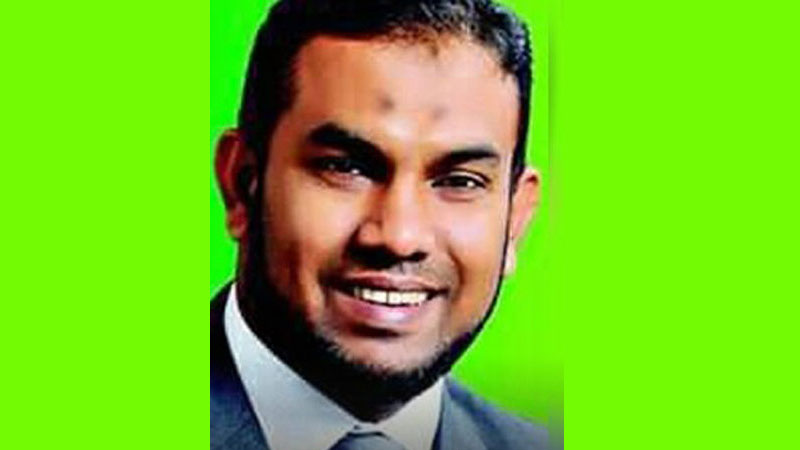 The Criminal Investigations Department (CID) informed court today that there was no evidence to prove the allegations made against Dr. Shafi Shihabdeen, the doctor attached to the Kurunegala Teaching Hospital.

OIC of the CID Gang Robberies Branch IP Nishantha Silva made the submission to the Kurunegala Magistrate Court when the case was heard today, CID sources told The Sunday Morning.

The doctor had been accused of illegally sterilizing several women during operations he had conducted, preventing them from being able to give birth again.

However the family of the doctor has denied the allegations made against him.

The Criminal Investigations Department (CID) has recorded statements from over 750 people with regards to allegations made against Dr. Seigu Siyabdeen Mohamed Saafi.

June 22, 2019 byRandev No Comments
The State of Emergency in Sri Lanka has been extended by another month through an  Extraordinary Gazette notification with effect from today (22).