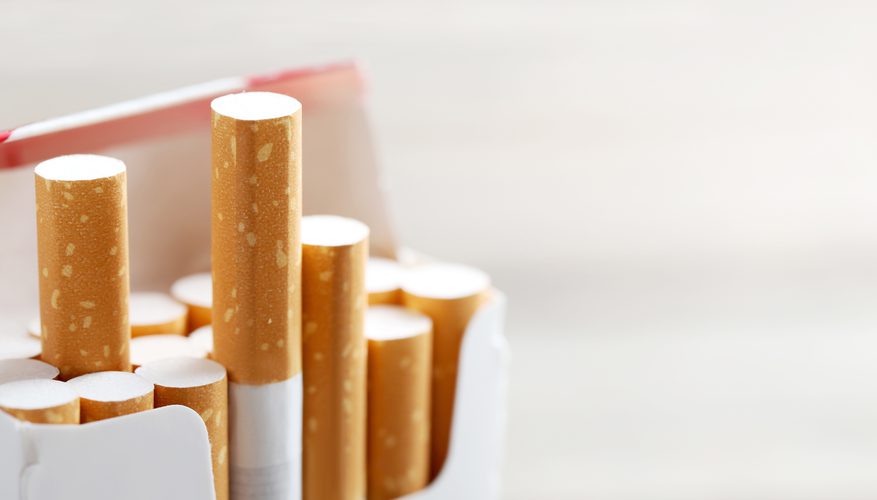 National Authority on Tobacco and Alcohol (NATA) Chair Dr. Samadhi Rajapaksa speaks of the perils of passive second hand smoke, taxation, and loopholes exploited by the industry, and the new kid on the old block, the controversial cinnamon cigarette.

The much-hyped cinnamon cigarette product, introduced under the aegis of the Minister of Industries Wimal Weerawansa, was criticised by several parties before it could reach the market, and the country’s foremost tobacco and alcohol product regulator, NATA, was among those parties. The Morning interviewed NATA Chairman Dr. Samadhi Rajapaksa, who has been questioning the need to manufacture cinnamon cigarettes, on related concerns, including the challenges the NATA is facing in their battle to save the nation from the hydra of socially sanctioned feel-good substances. 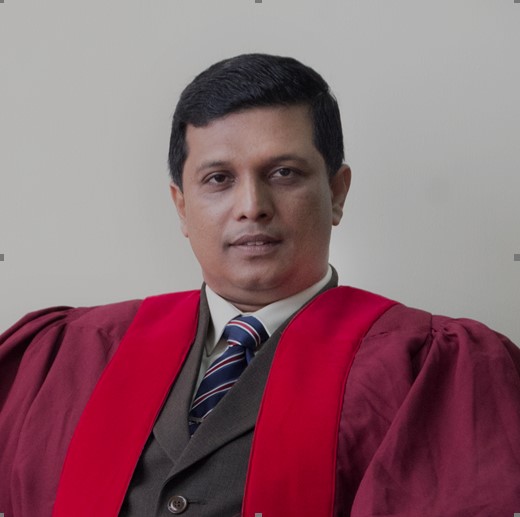 What is the present situation pertaining to cigarettes?

I believe that for the most part, females are not smoking.

Cigarettes are mostly used by those in urban areas.

However, addressing the use of smokeless tobacco remains a challenge for us.

So, we are going to further strengthen our commitment. We are going to create a platform. We are also going to create awareness about our hotline “948” for those who want to quit the use of such. The hotline is free of charge and operates round the clock throughout the year. It functions with professional counsellors. Further, we want to expand it island-wide.

We have already started activities for the cessation and prevention of alcohol and tobacco, and addiction counseling, which includes a comprehensive counselling session conducted by authorised persons. Now, 32 persons are involved with this counselling programme. It is a 120-hour certificate course which we want to upgrade to the diploma level with international exposure so that there will be professional national level counsellors who have knowledge about helping quit smoking.

Unfortunately, females are exposed to secondhand smoking. Adults who work indoors including those who are exposed to tobacco smoking within an enclosed area at their workplace face this situation while some are exposed when visiting restaurants as well.

Having a designated area for smoking is indirectly promoting smoking so I do not encourage that. You can’t have a place for smoking.

Is smoking increasing or decreasing? What more do you intend to do in this regard?

Smoking has decreased but the average amount they spend for smoking on a monthly basis, is approximately Rs. 5,455.

Even though cigarette sales are on the decline, the profit the industry earns is high because of the loopholes in the tax formula.

We can clearly see that our tobacco control measures are good and we are further amending our NATA Act to further strengthen the Act with many other regulations.

Discouraging tobacco farmers is also on the list. What the tobacco industry does is support everything from monitoring to fertiliser and they buy the product too. We have another project with the help of the World Health Organisation to discourage them from growing tobacco and to encourage them to go for alternative crops such as maize. We are going to have the fullest support from the Sri Lanka Thriposha Ltd. because they have to import maize. People will not hesitate to cultivate maize due to the market they will have.

What have you achieved so far?

I assumed duties as the third Chairman of the NATA on 20 January 2020. I invited all stakeholders to the NATA including professionals, various colleges, non-Governmental organisations, and interested persons, who want to see a tobacco free Sri Lanka. I even appointed a few subcommittees to formulate amendments to the NATA Act, on taxation with the involvement of the Universities and the Institute of Policy Studies, and another committee for alternative crops. We have appointed other committees for the cessation and prevention of smokeless tobacco.

I was so keen on starting an undergraduate curriculum starting from the medical students, and all professors are working on that so that undergraduate medical students would know about the health issues, economic issues, prevention, counselling, etc. Once we introduce this to the medical curriculum, each and every doctor would have special knowledge and the impact would be massive.

The final subcommittee is to make a proper media policy so that the loopholes would be eliminated.

Through the subcommittees, we have achieved a lot.

Betel chewing is also a huge problem in Sri Lanka and we have introduced the traditional “Bulath sape“ as an alternative for betel chewing. It does not contain tobacco, areca nut or lime. It only includes indigenous spices that we eat day to day.

I also increased the NATA staff up to the full cadre.

We have prepared a public opinion survey so that they can give their opinion about what we do, and we can act as a bridge for policymakers. For example, the public can have an opinion about the issuing of a bar license.

What are the challenges you face?

In Sri Lanka, we have approximately 4,700 liquor bars as of 2019 which means that in every 13 square kilometers, there is a bar at a time when we are talking about a ”Mathin Thora Deshayak (a narcotic free nation)”.

In incidents like domestic violence and child abuse, alcohol plays a major part.

Every four seconds, globally, one death is reported due to tobacco. This is like terrorism. During the war, we lost 28,000 lives on both the sides, but due to tobacco, every year we are losing 25,000-30,000 lives. The recently introduced cinnamon cigarette is also a complete violation of our NATA Act. Unfortunately, a Cabinet Minister is involved.

What are the benefits the Government would have by increasing the tax policy on cigarettes?

The taxation formula covers only 5% in terms of tobacco taxation and 6% in terms of alcohol, but the people and the policymakers think that the entire tax revenue is covered by the tax on tobacco and alcohol. We spend more than that on health.

What about the Distilleries Company of Sri Lanka PLC (DCSL) corporate social responsibility (CSR) campaign that you declined?

Alcohol and tobacco industries cannot do any CSR or promotions or sponsorships. We have to ban quarter bottles because it constitutes a part of environmental pollution. Then the DCSL came up with the idea of collecting bottles and cans as a CSR project. So I asked them to not produce cans.

Why do you oppose a local product like the cinnamon cigarette?

Sri Lankan cinnamon is our pride. We cannot misuse it. There are so many value added products to cinnamon beginning from cinnamon oil to cinnamon tea but why do people want to make a cigarette out of cinnamon? According to our Act, you cannot make a product similar to a cigarette even if it does not contain tobacco. They try using this as a gateway. This is their last trump. I have on three occasions asked the manufacturers of this cinnamon cigarette to provide scientific evidence to prove that it does not have tar and nicotine, which they never did. How can a 13-old-child understand the difference between a normal cigarette and a cinnamon cigarette? They only see a visual of their father having a smoke. I will therefore do whatever I can do, to oppose it. The entire Sri Lankan population would also oppose it.

According to the NATA Act, it is prohibited but some have asked for permission to use it for medical purposes but still, we are not giving a replacement for nicotine.

No. That is an argument that has no proof. Increasing tax is a very good thing to prevent youngsters going to buy a cigarette. We have to work on the single stick ban. We need to promote a licensing system for selling cigarettes just as is the case with alcohol. A cigarette is a gateway drug. We have to make rules for it so that it would stop the consumption of other dangerous drugs.

September 27, 2020 bythemorningeditor1 liberty No Comments
Sri Lanka Cricket (SLC) reiterated that it would follow all Covid-19 guidelines for the Bangladesh cricket team which is scheduled to arrive in Colombo in late October.

All pre-schools to re-open from 1st Aug

July 22, 2020 byTSM Web Desk No Comments
All pre-schools will  re-open from 1st August, according to Minister of Health, Pavithra Wanniarachchi said.