Cinema has finally been recognised as an industry

Finally, Sri Lanka has joined the world of international cinema and accepted the obvious fact that cinema is an industry. 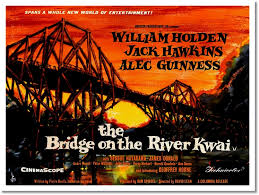 “It has also been observed that the cinema industry in most of the countries in the world has been improved with the recognition of cinema as an industry.” (Daily Mirror 17 November 2021)

Where have we been? Sleeping in the trenches?

The motion picture business is a multimillion dollar business throughout the world except Sri Lanka. Why?

In all our neighbouring countries, India, Indonesia, Malaysia, Singapore and Vietnam, the business is booming. Better than it has ever been, even after the pandemic. What are we doing wrong? Why didn’t we ask our successful neighbours how to do it, or address the issues in an unbiased, impersonal and logical manner.

The answer is very simple: Personal agendas within agendas and of course, the Sri Lankan brand of jealousy and envy embedded in our genes.

Distribution of the product must be at the discretion of the cinema owner (the shop owner). It is up to them to decide whether it’s marketable or not. 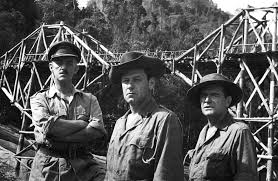 Actors Alec Guiness, William Holden, and Jack Hawekins from ‘The Bridge on the River Kwai’

If the government wishes to accommodate loss-making films often erroneously referred to as “art films and award winners” the government (Ministry of Culture) must take the credit and the loss. They could, if they wish, place it for exhibition in their special cinema circuit.

The cinema owner must not be forced to distribute any potentially loss making/non-marketable product and take a loss. It is, “my shop and I decide what I wish to sell in my shop”.

There are four main factors in show business and they are production, exhibition, profit, and quality.

Show: It is a business that produces a product that people wish to pay and watch.

Business: The fact that it covers the cost and makes a profit so that the investor will continue to invest in the next film.

Production: The liberty and the funding to produce a film with the co-operation of the authorities with available equipment and a choice of talent.

Exhibition: The liberty to exhibit the completed film in any cinema that wishes to screen it for any agreed period of time, at the discretion of the cinema owner.

Profit: The division of revenue as agreed between the exhibitor and the producer of the film.

Quality: The quality determines the desire for the exhibitor to screen the film expecting to make a profit.

The expectation of profit is determined by the cinema owner who decides whether to engage with the film or not. 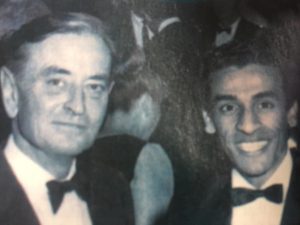 Director David Lean with Chandran at the Academy Awards

If the quality of the product is not worthy and therefore not accepted, the filmmaker has to find another outlet that is non-profit (possibly a government-sponsored mechanism).

In the next attempt by the filmmaker, the film may be of better quality with better revenue expectations by the cinema owner or another rejection.

Quality improves with competition, not by protectionism through influence or any other nefarious activity.

And the award goes to…!

All jurors at the awards are influenced to a great degree on personal relationships… respect, adulation, friendships, animosities, personal events and circumstances.

A thesis could be written on the deplorable, dishonesty and sometimes vulgarities involved in the award process. There are many very notable, glaring instances.

There are numerous award-giving film festivals emerging with various sub-categories of the “Best Picture” which are too many to mention. 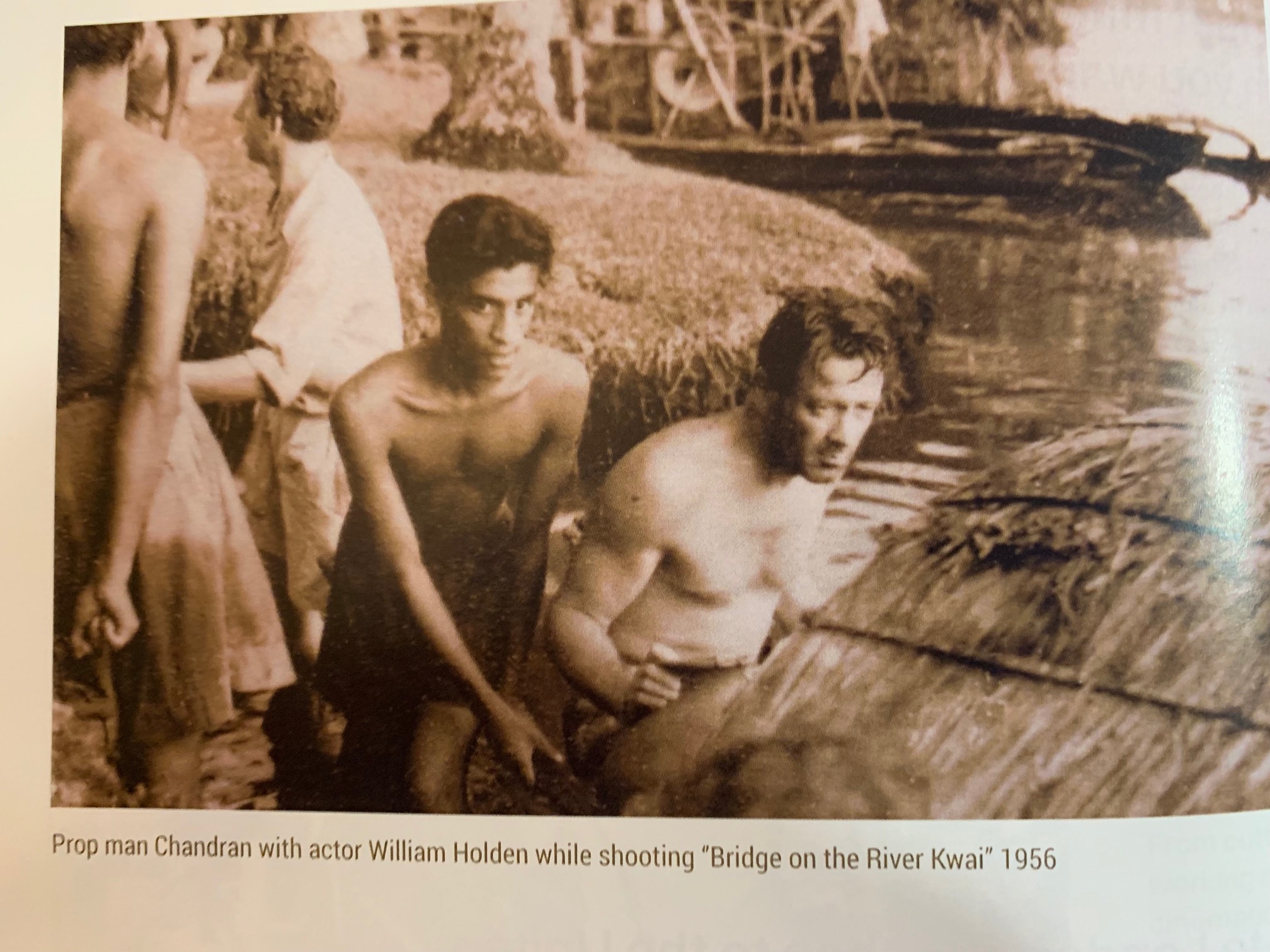 Awards at film festivals are fun to watch and generates publicity for the films that win the award, but not to be taken seriously and definitely not to be taken as a monetarily valuable asset because it is the paying audience that is the real jury that may sit through the movie with pain or walk away from the cinema in disappointment and dismay.

This is not to say that there are no valuable award winning films, but this is a very rare commodity. The cinema owners must not be forced to bear the financial loss of an award winning “dud”. It is a well known fact that several award winning directors and their loss making producers are estranged and no longer friends.

If we push the major circuits to promote an inferior award winning film and force the circuits not to remove the film for a period of time with hardly an audience, our filmmakers will not upgrade the quality and commercial value of their films.

Competition stimulates the mind and effort to keep doing better and thereby raise the benchmark quality of the product.

As an “industry”, the cinema owners must be encouraged to give a better ambiance and a better service. They must be given the liberty to exhibit any film in any language which they feel will fill their cinemas for their survival. The survival of the cinemas is of paramount importance if the cinema industry is to prosper.

Our local Sinhala and Tamil films must upgrade their quality and audience appeal to compete for exhibition in the cinemas. We have the talent… we have the technology and most of all, we now have a worldwide audience.

In the true definition of the cinema, it has finally found its place as an industry.

(The writer is a Sri Lankan filmmaker and entrepreneur. He has hosted numerous Hollywood films for their location shoots in Sri Lanka and Malaysia)

April 19, 2021 byNews Admin No Comments
Entrepreneurship is something of a noble pursuit. It requires vision, passion, grit, and perseverance. If 2020 and the uncertainty of the pandemic have taught us anything, it is the importance of entr