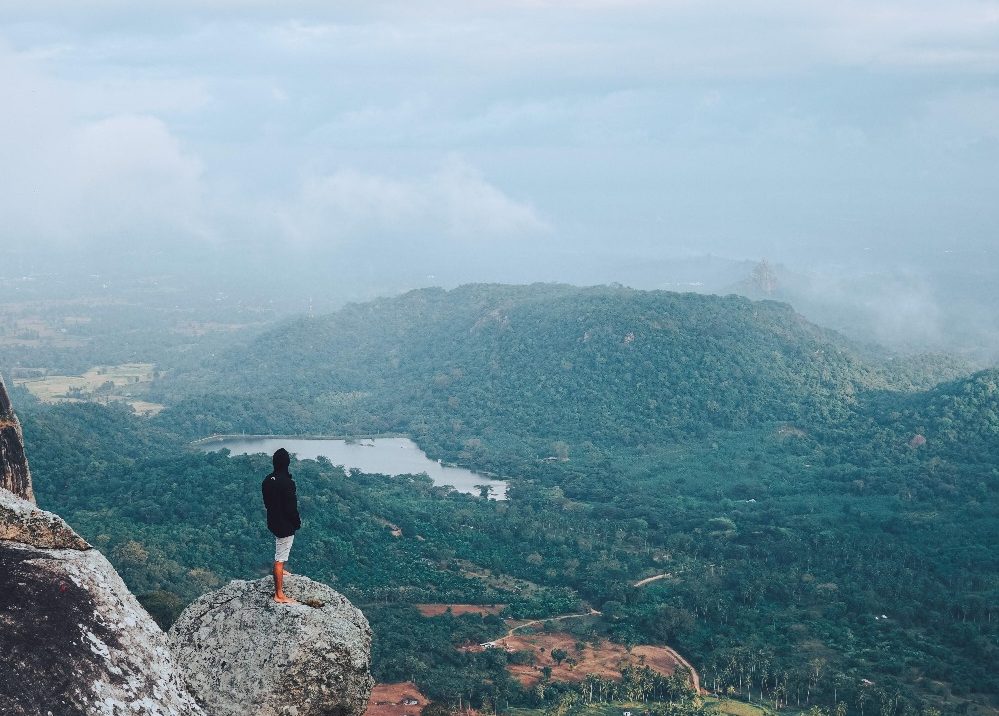 April 30, 2021 by Dimithri Wijesinghe No Comments 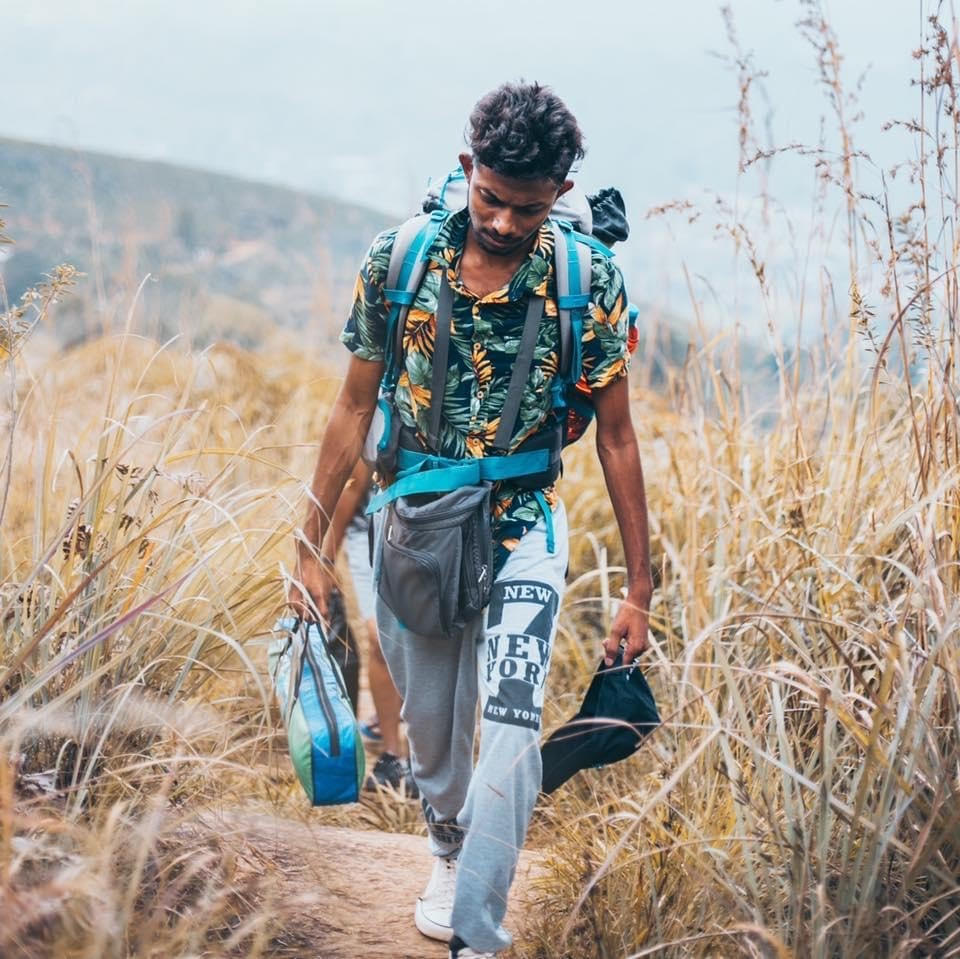 “I knew I was not cut out to be in a normal nine-to-five desk job; that was never going to be me and I am grateful I found this career path”  Travel vlogger Ashan Deemanka, aka. CJay

Ashan Deemanka, better known as CJay (@cjay_davz) on Instagram, is a travel vlogger best known for his local travel vlogs that take his viewers to the lesser-travelled corners of our Island. Instantly recognisable in his summery floral shirts and matching socks, CJay has built a community around his endless adventures, which he shares on his social media to a loyal and ever-growing audience.

CJay’s vlogs have made a mark for itself in the largely saturated travel vlog culture on Instagram, essentially due to his incredibly creative and skilled editing as well as choice of unique destinations.

Deemanka, who prefers to be known as CJay, shared with us that travel has truly set his life on a course he would never have imagined, especially considering how he first started not too long ago in 2017 with one-day hikes and short trips out of Colombo, in an attempt to keep himself busy during the weekends. Since that very first trip, where he felt the liberation and absolute tranquility one feels only when they are surrounded by nature, he said he is now “addicted”, so much so in fact he feels that “travel is my drug”.

Many travel vloggers often tend to plan and map out their destinations, opting to have a detailed plan considering the nature of the expedition. CJay, however, shared that he prefers to “wing it” and see where things go.

“I go to the train station on weekend mornings and speak with the train conductors and officials at the station, and decide then and there where I will be headed to that week,” he said, adding that he has noticed that most of his best adventures have come from these unplanned trips. He said part of the charm in travel is figuring it out along the way, where your journey is just as important as the destination.

However, there have been occasions where he has had to face some challenges due to his gung-ho attitude, notably his more recent adventure where he and a few of his friends were forced to spend 24 hours in the jungle, with just one packet of chocolate biscuits and around one litre of water between the four of them. 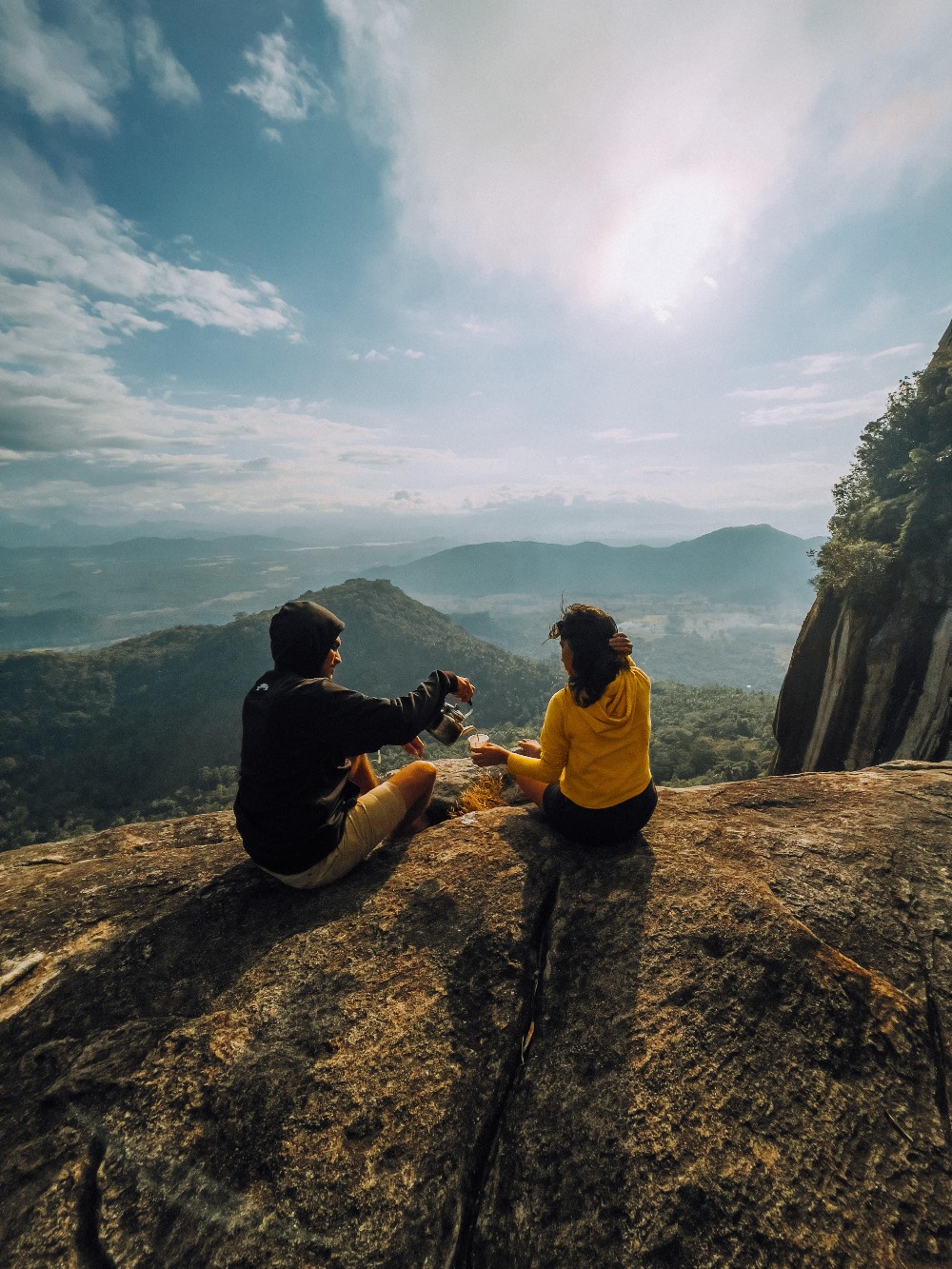 CJay has chronicled this tale on his Instagram page, where we can follow him and his friends in the adventure where they get lost in Kehel Paththoruwa, unable to find their way back due to the thick mist that came upon them. Without the ability to see through the mist and notice any landmarks, they were forced to retreat and find shelter to wait it out till the mist settled down.

Without any equipment or the ability to make fire, they had taken two-person shifts throughout the night, as they played the waiting game. Setting up a barricade around themselves in an attempt to ward off wild animals, they survived the night to tell the tale. With thrilling adventures, CJay’s content has garnered a great deal of attention from travel enthusiasts.

A content creator by profession, CJay shared that he really chanced upon the life he lives due to his love for travel, sharing that video editing and producing, which he now does professionally for Viral Media, is all self-taught and the passion for it was originally sparked as he wanted to capture his travel adventure and share them with an audience.

This interest in learning has now allowed him to enjoy a career which he loves. “I knew I was not cut out to be in a normal nine-to-five desk job; that was never going to be me, and I am grateful I found this career path,” he said.

He said that he is incredibly honoured to have a growing audience who cares about his content and that he hopes he inspires people to go out and wander into nature. However, he said that one thing he has noticed about Sri Lanka in his travels is that many Lankans often leave Colombo on these hiking trips to get drunk, and for the most part they end up trashing wherever they stay. CJay said he hopes this would change and people would be more conscientious of their environment and learn to truly appreciate mother nature for what it is.

Stand out with ‘The Butler’

August 29, 2019 byThe Sunday Morning No Comments
If you watched Taron Egerton kicking a** in a suit in Kingsman and thought “damn, that’s a sweet view”, you clearly agree that suits are the best outfit for men.