November 3, 2021 by Dimithri Wijesinghe No Comments

Growing from humble beginnings, Clement’s Restaurant & Banquet was once a food truck, having launched six years ago. Making its debut on the streets with a fully equipped food truck, they made a name for themselves in the most organic way possible. 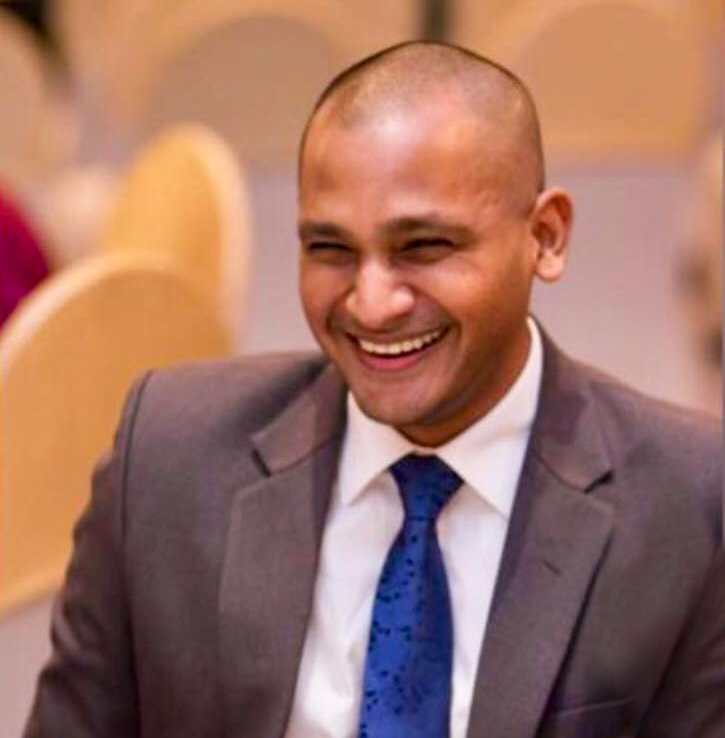 Clement’s Restaurant & Banquet Director – Operations Upekksha Fernando shared that those first few years on the food truck were incredibly challenging as there aren’t many regulations set in stone for such establishments. Therefore, often they would have trouble finding a spot to park without the surrounding vendors kicking up a fuss.

He shared that even the Police were helpless in such occasions because, while there weren’t any specific laws being broken, the neighbourhood businesses were disgruntled. He shared that following these rather difficult times, having braved the storm, they were able to finally open up a small restaurant, “a small take away joint”.

Upekksha shared that their big break truly came along when they were asked to cater for Hayley’s cafeteria. “They reached out and asked that we provide our burgers, wraps, and some of the other to-go offerings as staples in their cafeteria.”

Eventually, Clement’s Restaurant & Banquet in Wattala was born. “It started to take off in Wattala, and we were able to develop a loyal customer base; we were innovative in a way to provide those in Wattala with somewhat of an interesting and fresh experience,” said Upekksha, referring to the famous Clement’s open kitchen concept. 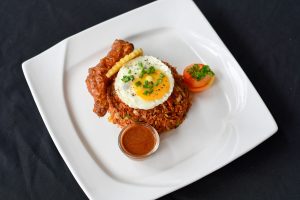 The venue has since evolved into a beloved fine dining establishment frequented by larger groups of people, often corporates and families looking to have a quiet yet hearty meal, especially considering that their family-style restaurant has the capacity to seat 70 patrons and that they also maintain a mini-hall for more intimate functions. Additionally Clement’s has a grand banquet hall that can accommodate 400 guests comfortably.

Upekksha shared that at Clement’s, they thrive on guest satisfaction, ensuring prompt, professional, and friendly service. Considering the level of personalisation available at the venue, he also shared that they offer BYOB (bring your own booze) services and are able to host batch parties and more rambunctious events with relative ease. 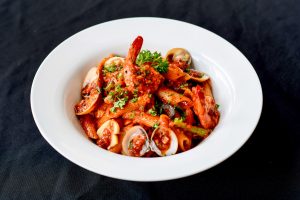 While the venue and the brand name is synonymous with comfort and reliability, the best part about Clement’s is, of course, the food – a key highlight being their 77 flavours of kottu! Regardless of how hardcore of a kottu connoisseur you may be, we can guarantee there’s still going to be something you haven’t tried at Celemnt’s. Offering you Italian, Singaporean, and every other unheard of flavours of kottu, it’s a must-try at the restaurant. 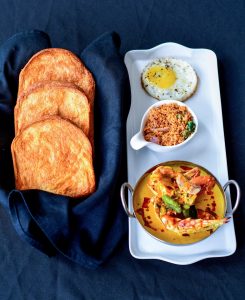 Considering all the hype around this famous kottu of theirs, we tried one of the more local dishes at Clement’s just to satisfy our own taste buds – we tried the nai miris chicken kottu. Let us tell you, it was delicious and spicy, and something we will sing praise for a long time.

If you’re a fan of Italian cuisine, then it would appear that Clement’s has you covered. In addition to their fusion dishes, wraps, and local dishes (including rice, biryani, etc.), they also have an incredible range of pizza, pastas, and other dishes that are sure to keep you coming back for more.

While Clement’s Restaurant & Banquet in Wattala is a dine-in restaurant, Upekksha shared that they had no trouble adapting their services to the delivery platforms. They are currently available on Uber Eats and PickMe Food as well as for direct delivery. And, considering the upcoming festive season, Clement’s is also gearing up to shower their customers with some Christmas-themed goodies, so be sure to keep an eye out for what’s in store.

Laidback luxury at Table by Taru

July 14, 2021 byNews Admin No Comments
The newly restored Taru Villas Lake Lodge welcomes Uditha Iroshan Wijewardana, better known as Chef Iro, who is returning to Taru Villas, where he once served as the youngest Consultant Chef on the is

Have your next adventure with Ceylon Ramblers’ Club

April 9, 2021 byNews Admin No Comments
Ceylon Ramblers’ Club is a travel and experience-focused organisation curating adventure travel experiences for persons looking to explore the outdoors. They offer experiences that range from camping,