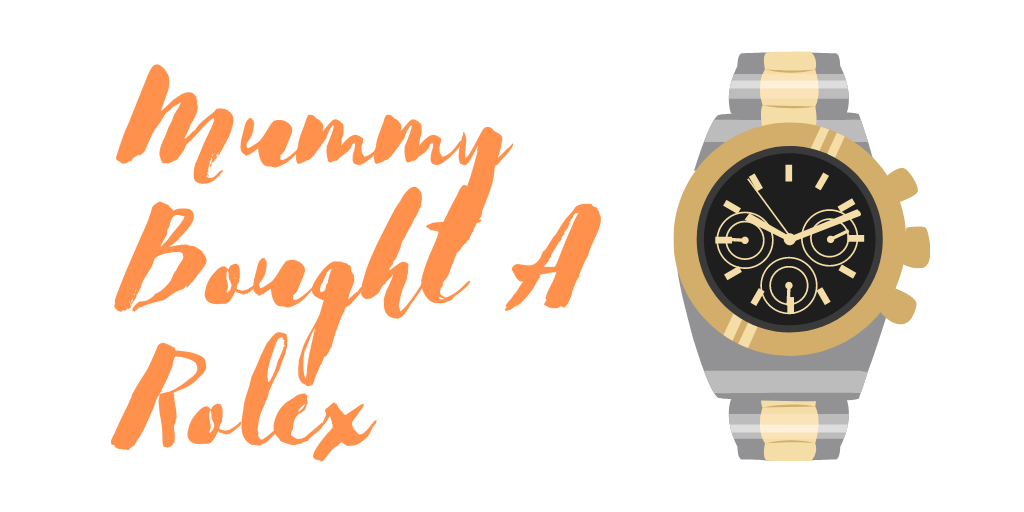 Colombo Confessions is all about having a laugh. I’ve had the misfortune of associating with a wide cross-section of Colombo denizens. This column is a look at the lighter (sometimes) side of Lankans in the capital of Sri Lanka.

Darlings, let me rain on your parade today with some perfectly crafted vitriol. There is nothing like the fact that when it comes to being spoiled, Colombites of a different economic status have got it going on. One of the bridge ladies who frequent my somewhat humble abode once said to me that if you want to know how a calf will turn out, just look at the damn cow.

Let me tell you the story of one demented cow that I had the misfortune of knowing. This is a story that you and your progeny can relate to given the fact that you, dear reader, are very likely spoiled as well (I said what I said).

This particular cow (married to a plastic surgeon who nips and tucks the collagen-deficient, cellulite-abundant butts of Colombo’s “greater neighbourhoods” and earns millions doing so) lies so much that I have had to maintain an Excel sheet of her lies just to convince myself I am not, in fact, insane. And also so that I can remind her of the lies she tells on Monday that have been forgotten by Wednesday. We all have base guilty pleasures my darlings, and haranguing this cow just so happens to be one of mine.

Here’s just one lie: “My daughter is independent and not spoiled.” My uncontrollable laughter at this flat-out joke wrecked my insides more than when I got cramps trying to get those elusive abs sported by a 90s male model (You know, the ones in those jeans ads who sometimes forget to wear their jeans).

This particular daughter can’t iron her own clothes and needed a colleague from her workplace to iron her Gucci for her on a trip to India. Yes, dear Colombites, THIS is the paragon of independence who is “not spoiled”. Can you imagine?

Cow dearest also bought her pathetic calf a Rolex, because, as Cow tells it, time ticks differently when compared to a Casio and you are stagnant on the lower rungs of the economic scale of life. But, you know how the well-connected are, don’t you? Call this one and that one, and ask for favours, especially when that calf of yours can only whinge about the time of day looking at her Rolex.

If only that was the end of the horror stories I can tell about this demented cow and calf. There is also the factor of the calf screaming at the cow to bring her breakfast to her bed. I pity her grandchildren. Those brats will probably start screeching for Patek Philippes and Alfas.

I honestly can’t stand this particular cow. But I must say I might be biased – because she’s also one of those people who can’t stop talking about her vast amount of wealth, but has the audacity to ask a hingannaya like me to order food for her on UberEats. With no hint of reimbursement, I might add. This is the problem in our country: the filthy rich living off the poor.

That’s all from me today; my demeanor these days is nothing short of being gloomy, just like the weather today. On further reflection, I just realised that this particular cow is probably just a narcissist. Maybe I will do what is right by society and drag her to the nearest therapist that I know of. Perhaps a therapist I don’t like.

The moral of the story that I am trying to impart, dear reader is this – please don’t be a cow. Instead have some honour and respect and live off your own money, and if you are procreating, please try to raise your calves to be at least somewhat functional. After all, we need to think about the planet and leave it better than we found it. And that includes who we leave behind to look after it.

(Rohitha Perera is a writer, blogger, and content marketer from Colombo, Sri Lanka. He used to be an editor at a lifestyle magazine, and now works in the IT industry)

August 4, 2021 byNews Admin No Comments
Alma Flores is Mexican, born and raised in the state of Jalisco. She came to Sri Lanka back in May 2012 with her husband, who is Sri Lankan, and even though it was a big change, she adored the people,