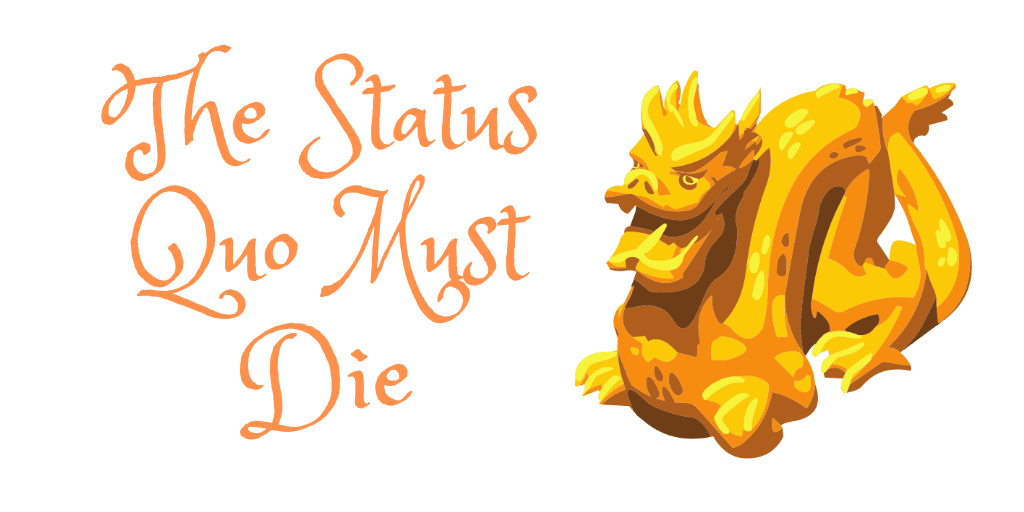 Colombo Confessions is all about having a laugh. I’ve had the misfortune of associating with a wide cross-section of Colombo denizens. This column is a look at the lighter side of Lankans in the capital of Sri Lanka.

I studied at an international school. I had the fortune of studying arts, history, literature, and the classics. The study of history is fantastic, because if there’s one thing that you can glean from the study of what’s dead and forgotten is that history always repeats itself. Greece died. So did Rome. As did the British Empire. Today, America is screeching like an old hag wearing patched-up Louboutins, fearfully waiting for China to overtake it as the world’s greatest superpower.

I moved from one crappy telecommunications provider to another recently. The sales guy lamented like a newborn calf on how the Chinese are taking over. I smiled behind my mask, and ordered batter-fried cuttlefish 30 minutes later on Uber Eats. The idiot no doubt enjoys some good ol’ Sri Lankan Chinese with his kollo set eka every Saturday, while listening to some baila, and guzzling arrack.

Colonisation happens all the time. The world, just like life, is in a state of constant change. As the apple cart shivers unsettlingly, new ideologies and a new way of doing things is presented. Life in the 21st Century has become far better. More people are dying of obesity than of wars today. Technology will give rise to a new pantheon of gods that we will worship. Just recently one has-been cow spoke of how her husband might jump into the sea knowing that we are now a Chinese colony.

Her alcohol-drenched neurons might have forgotten how Sri Lanka was a battered tennis ball, which was hammered from one side of the tennis court to another by our benevolent Western masters. I lost family to the terror unleashed by the LTTE while the powers that governed the country in the ‘80s and ‘90s lined their pockets with glee. Why do I bring this up? Because, one must never make the assumption that an old master is still better than a new master.

I can go on and on and on about the West and how it’s not a rosy-cheeked cherub. No country is. As a Generation X’er who has seen and faced much, understand this: We are facing a greater sense of stability today than ever before. Before you whinge about Chinese colonisation, educate yourself about Western colonisation. As far as this new era is concerned, no country is set to face the future better than China. The Covid-19 fiasco and China’s effective handling of it is just one example. In comparison, look at America, it’s Bible-thumping sheep, and the it’s death rate.

Change is the only constant, and this is something you need to remember as you Dim Sum yourself into a carb-induced coma. Remember Obama’s 2008 campaign slogan? He was all about “Change We Can Believe In”, and possibly never expected China to overtake his beloved America with a “Bye Felicia” in the economy race. Maybe 2021 is an opportune year to switch up those language skills. Here’s a simple greeting that your Chinese neighbour would love to hear from your sun-kissed lips – Nǐ hǎo or Hello. Unless, of course, you’re part and parcel of that generation known as the Baby Boomers, in which case, you needn’t bother, since you’ll be Generation Dead soon enough.

Global issues don’t belong on Instagram: They belong in action

May 9, 2021 byNews Admin No Comments
A “Donate” post on Instagram, shared by an organisation in order to raise funds to help Indian citizens last week, created a great deal of havoc online and kept our internet warriors busy for a few da

Olai: The true taste of Jaffna

October 27, 2021 byNews Admin No Comments
Olai is your one-stop shop to experience the goodness of authentic Jaffna cuisine. The newest player stepping into Colombo’s food arena and the brain child of Director Vanathi Wilson, Olai has achieve