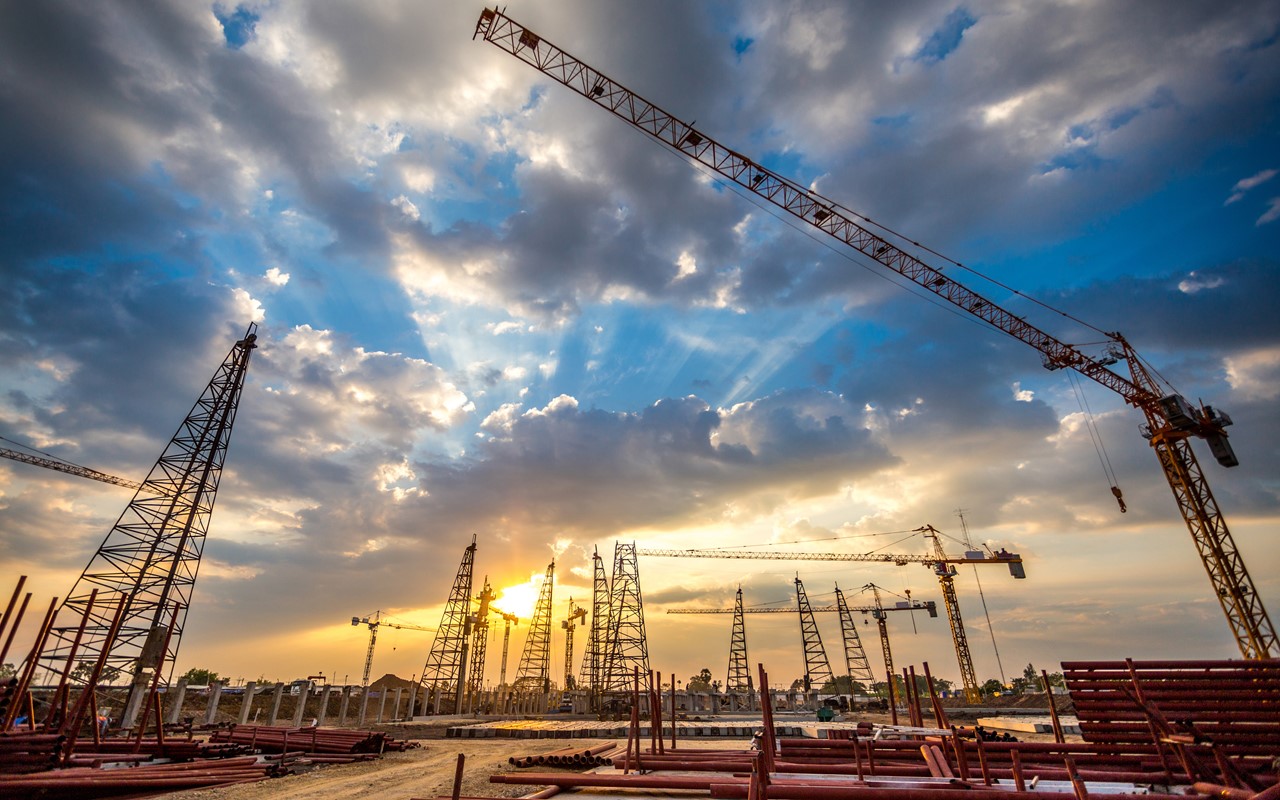 A proposed tax concession on imported goods for projects with an investment of $ 50 million or more that were operational on and after 6 March 2019, submitted by Trade Minister Dr. Bandula Gunawardana for cabinet approval, was given the green light yesterday (11).

The proposal also exempted projects with an investment of $ 50 million or more from cess tax prior to the commencement of commercial activities on that project.

However, it was stated that there will be no provisions for cess exemption for such projects, as some large-scale projects will commence commercial operations in stages before the completion of the entire project.

The proposal tabled by the Trade Minister, which was submitted to Parliament for approval in March 2021, included the Gazette Notification No. 2219/36 published under the Sri Lanka Export Development Act No. 40 of 1979, was approved.

March 4, 2019 bythemorninglk No Comments
The Government will propose tax concessions through the upcoming budget for companies which invest in Research and Development (R&D).