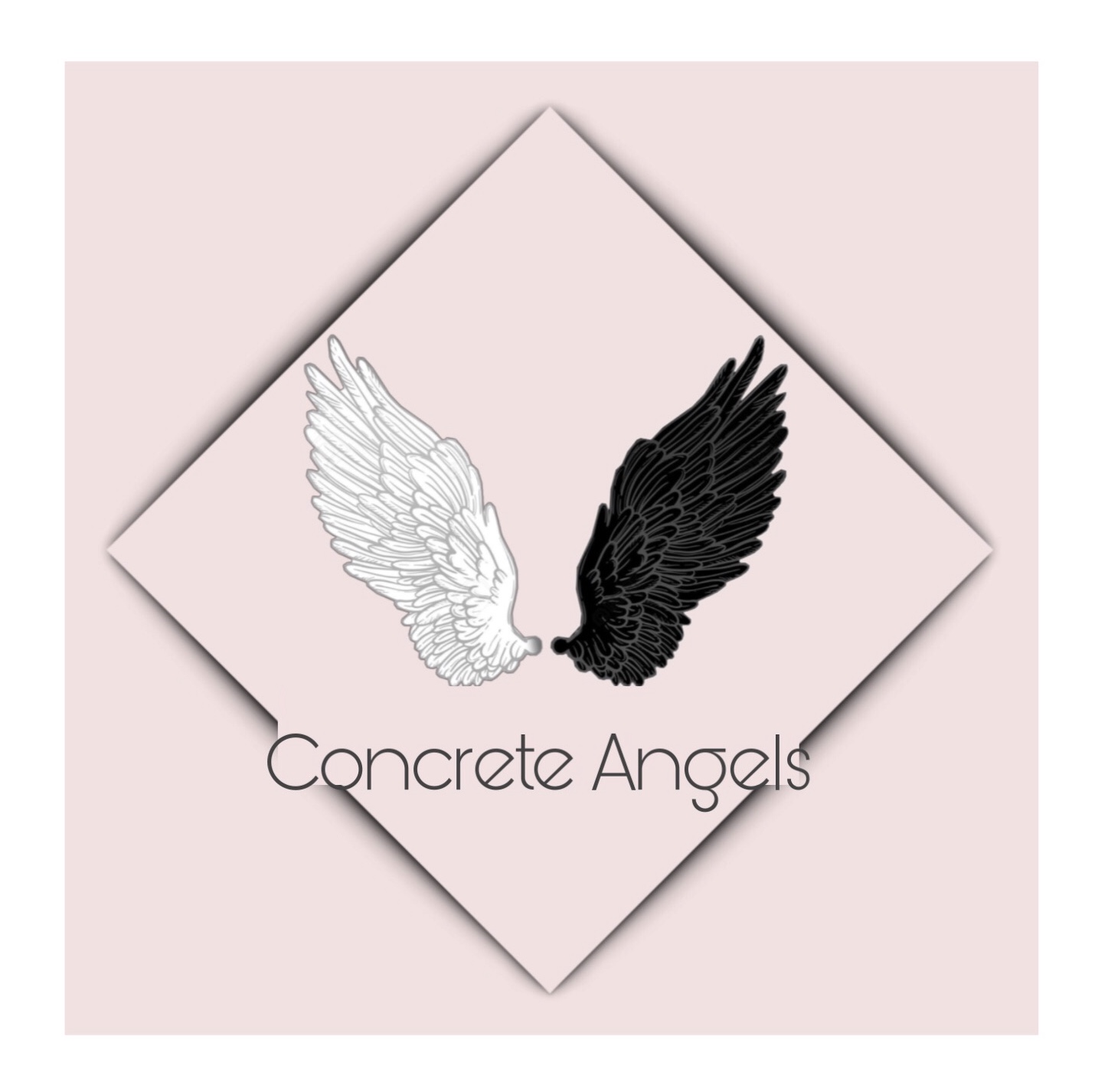 Concrete Angels is an organization dedicated to reducing preventing child sexual abuse in Sri Lanka. It is a primary network of like-minded and keen girls of 18 years and above, striving to work towards a safer Sri Lanka for all children free from child sexual abuse, irrespective of race, religion, and socioeconomic conditions. Everyone at Concrete Angels work as volunteers, gifting their time, knowledge, expertise, and experience in protecting and ensuring the wellbeing of our country’s children, with Founder Shiandra Gooneratne leading their projects.

“Concrete Angels was initiated back in October 2014 with the aim of reducing child sexual abuse (CSA) in Sri Lanka. I represented Sri Lanka at the South Asian Finals of Wizkids 2014 held in Bangalore, India, and as our  community service project, we  were  required to engage in creating awareness on CSA,” explained Gooneratne, adding: “Later, due to the dire importance and gravity of the issue, the huge dearth of knowledge on the matter of CSA, especially outside Colombo, and the lack of initiatives exclusively dealing with this issue, I decided, along with a group of close friends, to revive Concrete Angels.”

Gooneratne initiated this project when she was only 15 years old. However, this, along with her educational environment, did not allow her to pursue the project any further. “However, it was always my desire to take the project forward after leaving school.” Every day, at least three children in Sri Lanka are raped by an adult.

As of this year’s statistics from January to July, out of the total 668 child rape complaints, only 256 were dealt with. Furthermore, since 2011, a staggering 7,584 cases are yet to be resolved, making this an extremely pressing issue in our country.

What projects have Concrete Angels conducted?

“Concrete Angels has been implementing various activities in the sphere of the prevention of child sexual abuse with various groups that vary both socially as well as geographically. We focus mainly on children in the age group of 4-18. Our outreach covers children, parents, teachers, and educational institutes,” Gooneratne noted.

The projects they have conducted are:

Awareness program in Wadduwa for children whose mothers are employed overseas.

Awareness program for parents in the Wadduwa area, where the children of the coastal region are particularly vulnerable to CSA.

Awareness program at childcare homes in Avissawella and Moratuwa.

Awareness program for slow learners in an informal education institution in Moratuwa and more.

What are some things you really want people to understand and learn about CSA in Sri Lanka?

“With the development of technology and the social environment, all children are at risk, and these issues do not surface to the country’s cultural barriers. Thus, the foremost issue with regard to CSA is largely to do with the cultural dictums in Sri Lanka which stipulate the following assumptions:

1)            The disbelief and denial of parents and adults when they are alarmed by their children of the dangers they face.

2)            The issue that the subject of reproductive health should not be discussed with children.

3)            Most significantly, that in the event children do face such danger, it is swept under the mat as it would blemish their family image.

“While we do attach much importance to cultural values and norms, it is imperative that they are distinguished from the harmful and devastating circumstances CSA results in,” she said.

Gooneratne expatiated on how post-traumatic stress plays a major role in the development of victims’ mental health due to the social barriers that are put up. This trauma not only affets victims’ personal and family life, but could also create a ripple effect even on our country in many ways, such as becoming victims of suicides and human trafficking.

Gooneratne further added that “there exists an erroneous notion that CSA is often to be associated with female victims. However, boys are particularly vulnerable to these dangers, and this anomaly is exploited heavily in the tourism industry” due to Sri Lanka being a noted destination of child sex tourism.

What can we do to contribute to raising awareness about the seriousness of this topic and help fight the abuse these children face?

“Since the media has big role to play, it is important that this issue is consistently reported and presented to the public. It is also important for the media to protect the identity of the victim and their privacy when such issues are reported. Also, it is vital that when reporting incidents, that the media follows up on these stories and does not isolate them to a single story,” she noted.

July 5, 2020 byPavani Jayasinghe Munagamage No Comments
We all know by now that humans are social beings. We thrive and survive due to the social connections we have. Our families, relatives, neighbours, and colleagues play a major role in our social lives

How art and creativity can help you

May 31, 2020 byKusumanjalee Thilakarathna No Comments
Tune in on the live show this Friday, 5 June at 4 p.m. on the Little Stars – The Sunday Morning Facebook page