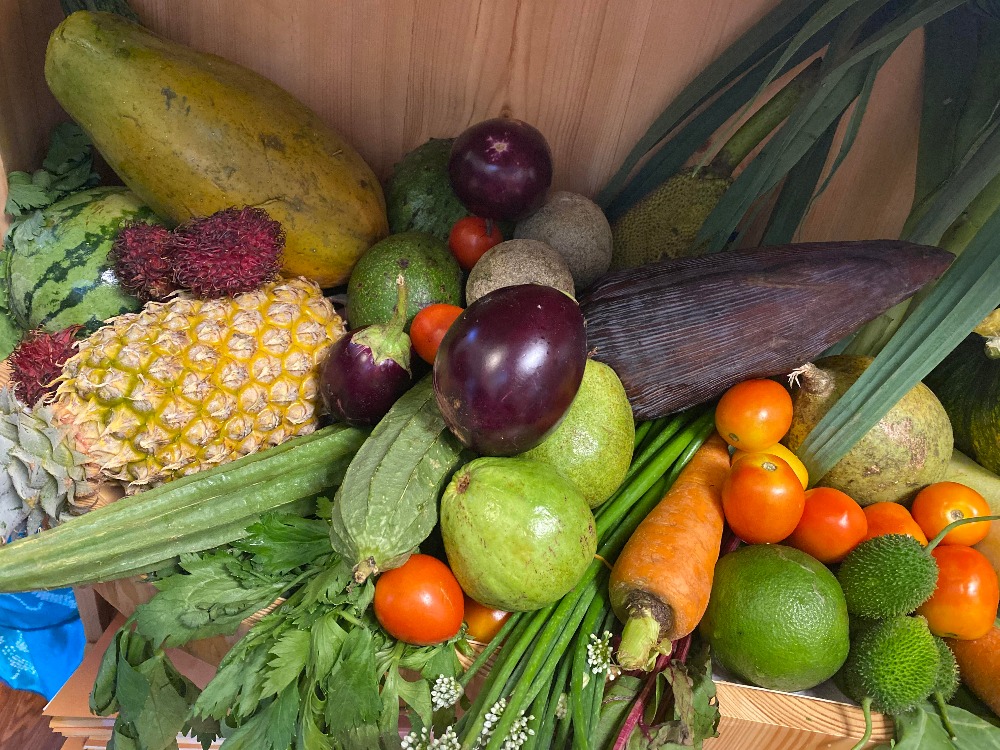 Although the Committee on Public Accounts (COPA) had recently informed the Ministry of Health about conducting immediate and comprehensive inspections regarding harmful substances in food, including in imported food items, The Sunday Morning learnt that the Environment Health, Occupational Health, and Food Safety Division has been kept in the dark about the matters that were discussed.

When The Sunday Morning contacted the Environment Health, Occupational Health, and Food Safety Division Director Dr. V.T.S.K. Siriwardhana to ask about the steps that his division plans to take, he said that he did not take part at the COPA meeting and was unaware as to what was discussed.

“We too have been receiving informal information on the matter. While we are currently working on improving the food testing laboratory facilities, we are yet to receive any of the directives issued by the COPA officially. Therefore, I am unable to give an answer to your question,” Dr. Siriwardhana noted.

The matter on improving laboratory facilities, streamlining the testing process, and improving laws pertaining to food security was discussed during the recent COPA meeting that was held in Parliament to review the Auditor General’s Report of the Ministry of Health for the year 2017/2018 and current performance which stated that a number of issues are currently arising due to the non-implementation of a proper programme for food security in the country.

COPA Chairman Prof. Tissa Vitharana stated: “The authority to conduct investigations on harmful substances in food, including imported food items, is vested with the Ministry of Health. Therefore, laboratory facilities for food testing should be improved and the laws pertaining to food security should be amended expeditiously. I have issued directives to the Ministry of Health to take immediate action regarding the same.”

State Minister of Co-operative Services, Marketing Development, and Consumer Protection Lasantha Alagiyawanna noted: “There has not been a proper monitoring mechanism to assess the quality and safety of most of these consumer goods before it gets cleared at the Customs for consumption. Moreover, the situation has worsened due to the lack of proper coordination among food testing laboratories.”

Alagiyawanna elaborated that while the shortfalls in the present process have already been identified, the processes followed by each institution would be updated and standardised to match with the international quality standards or food regulations that are presently practiced.

The State Ministry of Co-operative Services, Marketing Development, and Consumer Protection is said to have commenced discussions with about 40 institutions including the Sri Lanka Customs, Consumer Affairs Authority, Ministry of Agriculture, Ministry of Health, Sri Lanka Standards Institution, and Industrial Technology Institute to set in place a process where all food and supplementary foods are to be subjected to a quality check before being released to the market.

MP Dr. Harini Amarasuriya meanwhile had emphasised on the fact that cosmetics imported into the country contain highly harmful chemicals as well and a proper testing method should be in place for such products as well.

The COPA was of the view that it was very important to formulate a proper regulatory system for the importation of beauty products and instructed the officials of the Ministry of Health to take immediate action in this regard as well.

Hydropower hit by drought: CEB to extend PPAs with PPCs

March 7, 2021 byNews Admin No Comments
The Ceylon Electricity Board (CEB) will extend the existing power purchasing agreements (PPA) with private power companies (PPC) which are set to expire in April, in order to manage the existing deman

May 27, 2019 bythemorninglk No Comments
Fears are growing over a Chinese infiltration of Sri Lanka by way of Chinese intelligence officers, especially after the Easter Sunday attacks.