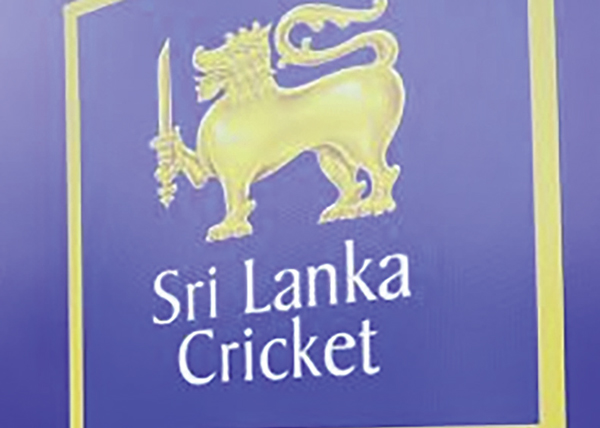 The forensic audit report of Sri Lanka Cricket (SLC), allegedly carrying shocking details of dubious financial transactions of the Cricket Board, is likely to be tabled in the next stage of hearing of the Committee on Public Enterprises (COPE) on 23 October.

Beginning its investigations on SLC’s allegedly fraudulent financial transaction early last month, COPE vehemently questioned SLC officials on a couple of hearings. Yet, the unprofessional manner in which the SLC officials answered the COPE queries raised many an eyebrow and was a hot topic of discussion among sports as well as political circles.

The investigation will chiefly involve a million-dollar TV rights deal of the SLC which has, among other things, connotations of an alleged effort to deposit moneys to an offshore account and hack the Cricket Board computer system probably to cover up an attempted wrongdoing.

As the cricket-related political front, consisting of Thilanga Sumathipala and Sports Minister Harin Fernando as well as officials of the previous Rajapaksa Government, it is divided among an apparent three power centres –the President, Prime Minister or Deputy Leader of UNP, and Opposition Leader of the country – the ongoing COPE investigation can lead to anywhere. But it is unlikely that any conclusive findings can be made, and the wrongdoers, if any, would be punished before the presidential election scheduled for 16 November.

What will happen in our cricket politics will solely depend on the country’s “political” politics, which is bound to take a new twist after the forthcoming presidential poll.

November 5, 2018 byRevatha No Comments
In the days before his final Test, Rangana Herath looks back on his spectacular career that started in 1999, and explains why he's retiring.