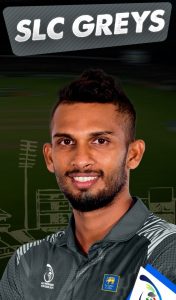 Becoming positive for Covid-19 and failing fitness tests caused the ouster of at least ten players from the Sri Lanka Cricket (SLC) T20 League, which is to begin at Pallekele in Kandy on Thursday (12).

The four-team tournament is scheduled to go on till Tuesday, 24 August when the final of the five-round tournament is to be played.

The players, match officials, and supports staffs left to Kandy yesterday (9) for the tournament, barring the said ten players who had either contracted the coronavirus or failed their fitness test held on Sunday (8) at the Sugathadasa Stadium, Colombo.

Reliable sources said the following three players, Sachindu Colombage, Mohamed Shiraz, and Nimesh Vimukthi, had tested positive for Covid-19 and therefore are to miss the tournament.

Those who have reportedly failed their fitness tests are Sandun Weerakkody, Lahiru Gamage, Sangeeth Cooray, Lahiru Samarakoon, and Krishan Sanjula.

In addition to the above five, Lasith Embuldeniya and Lasith Croospulle too had failed their fitness tests, another SLC source confirmed yesterday, raising the total number of players to have failed the test to seven.

Squad number reduced from 18 to 15 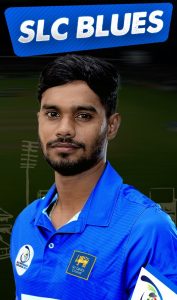 As a result, ten players are now likely to miss the tournament and the remaining players will be shuffled to make the final four squads so that each can contain about 15, an SLC source further explained. Earlier, each of the four squads consisted of about 18 players.

The SLC Invitational T20 League Tournament is to feature all national and first-class cricketers in preparations for the upcoming South Africa tour of Sri Lanka followed by the T20 World Cup 2021 in October this year.

Each team will play six games in the initial round of the League whilst the top two teams will qualify for the final, which will be played on 24 August.

The tournament will be played in accordance with international standards, and the games will be played as double-headers –two games each day– with the first game starting at 2.30 p.m. and the next following at 7 p.m. under flood lights. 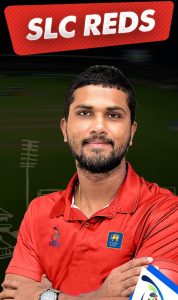 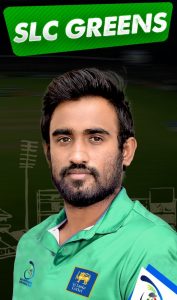 On This Day – 8 September: At SSC, Mohommad Ashraful becomes the youngest to make Test century

September 8, 2021 byRevatha No Comments
The most significant sports happenings of the day