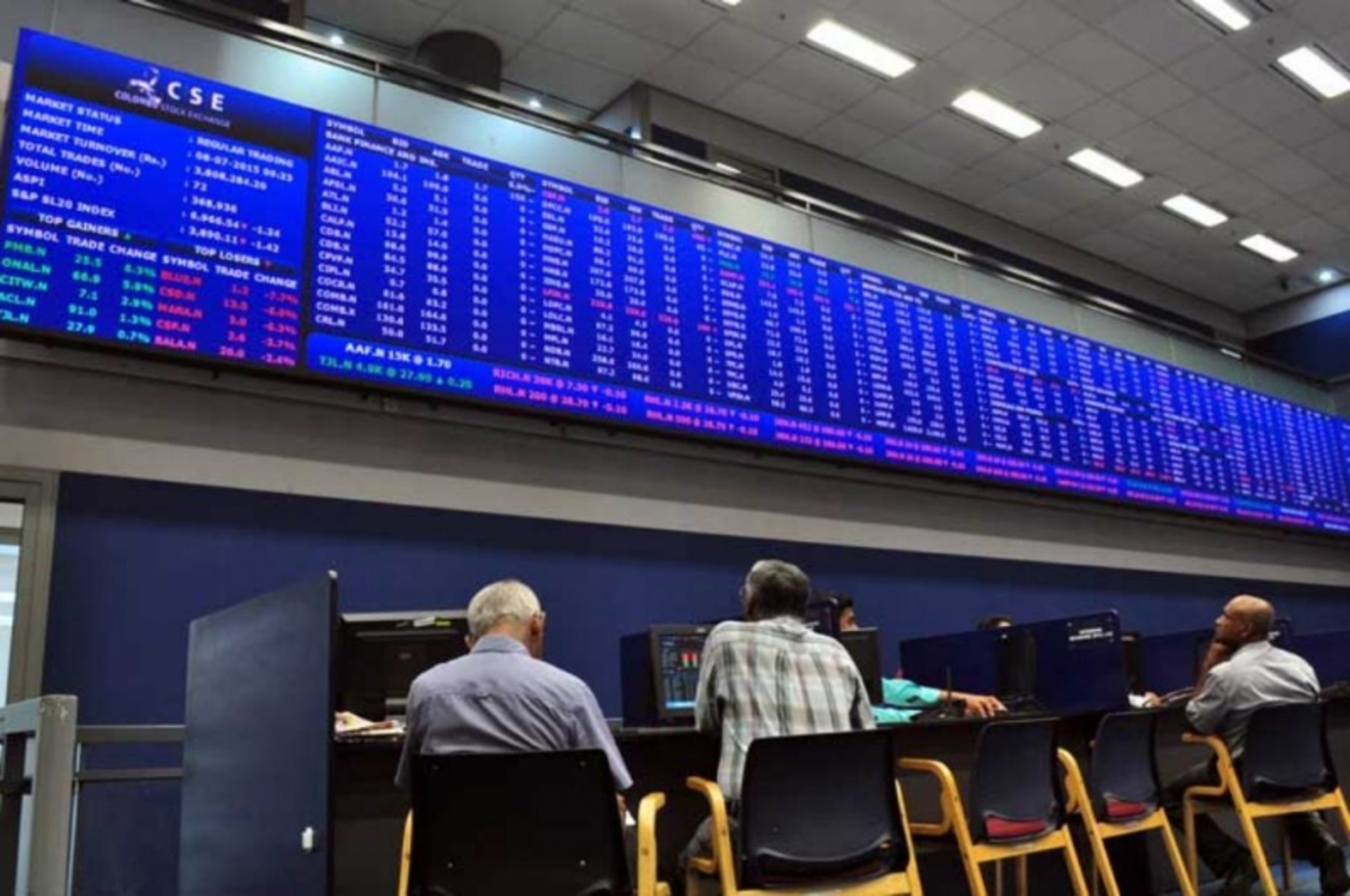 The All Share Price Index (ASPI), the primary index of the Colombo Stock Exchange (CSE) that tracks the price movements of all shares listed on the exchange, has remained in double digit year-to-date (YTD) return territory for 25 consecutive market days, over a period of five weeks since 15 of January 2021.

YTD return indicates the quantity of profit (or loss) realised by an investment since the first trading day of a calendar year. YTD calculations are frequently used by investors to measure the performance of a stock market.

At the end of trading on 22 February, the ASPI recorded 12.15% YTD return. The strong performance of the ASPI in 2021 has also frequently placed it among the best performing primary indices in the world. The S&P SL 20 Index, which includes the 20 largest and most liquid stocks, has also indicated double-digit YTD return over the same period, and at present indicates YTD return of 14.85%. The ASPI and S&P SL 20 closed trading today on 7,597.51 and 3,029.79 respectively.

The stock market has attracted a record-breaking level of trading activity and interest during the first two months of 2021. The daily average turnover figure, which averages the total turnover figure recorded over a particular year over the number of market days, is presently at Rs. 8.3 billion, 6.3 times more than the Rs. 1.3 billion recorded at the same point in 2020 in terms of the number of market days.

February 9, 2021 byNews Admin No Comments
SwissTek Ceylon PLC has recorded a profit of Rs. 177.8 million for the quarter ended on 31 December 2020 compared to the profit of Rs. 63.8 million it made during the same period in the previous year.

September 27, 2021 byNews Admin No Comments
Amidst a foreign exchange crisis, the Central Bank of Sri Lanka (CBSL) has requested exporters to repatriate their export proceeds and convert them, hinting that failure to comply would leave CBSL wit