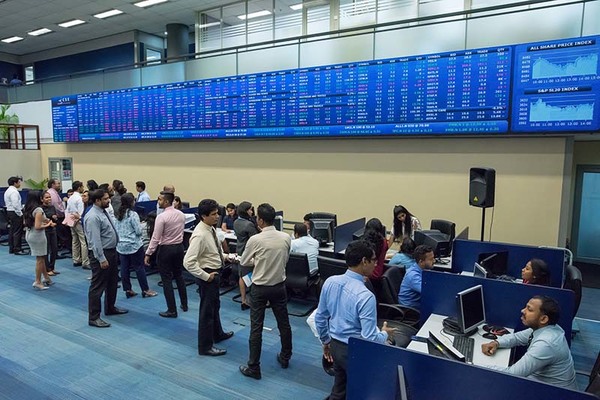 The Colombo Stock Exchange (CSE) stated that it recorded a total market turnover of Rs. 53 billion in April, which was an increase of 29.43% over the previous month. Additionally, domestic turnover recorded an increase of 64%, indicating sustained interest from Sri Lankan investors.

Further highlights of the month included growth in the benchmark All Share Price Index (ASPI), which closed at 7,208.20, the S&P SL20 index closing at 2,869.25, the average number of trades being recorded at 22,037, and market capitalisation at Rs. 3.2 trillion.

The primary market has also seen a growth in capital raising, with the debt issuance of the Ceylon Electricity Board (CEB), and Initial Public Offering (IPO) of Chrissworld Ltd. on the Empower Board. Both issuances were oversubscribed on the first day, and raised Rs. 20 billion and Rs. 56.25 million, respectively.

WindForce Ltd. was listed at the CSE in April, and the company attracted a total foreign investment of Rs. 531 million on the very first day of trading. The Year-to-Date (YTD) foreign purchases of equity stands at Rs. 17.1 billion as at end of April 2021.

Commenting on the growth, CSE CEO Rajeeva Bandaranaike stated: “We are happy to see investor and issuer confidence in the capital market in equal measure. This is a positive sentiment recorded at the beginning of the second quarter of the year, and a continuation of the momentum demonstrated in the first quarter.”

July 7, 2021 byNews Admin No Comments
The US is providing a boost to Small and Medium Enterprises (SME) in Sri Lanka struggling with the impact of the pandemic, by providing $ 75 million to National Development Bank (NDB), the US Embassy

July 20, 2021 byNews Admin No Comments
The Colombo Stock Exchange (CSE) has approved the Secondary Public Offering (SPO) application submitted by Sanasa Development Bank PLC (SDB), for the listing of its ordinary voting shares in terms of