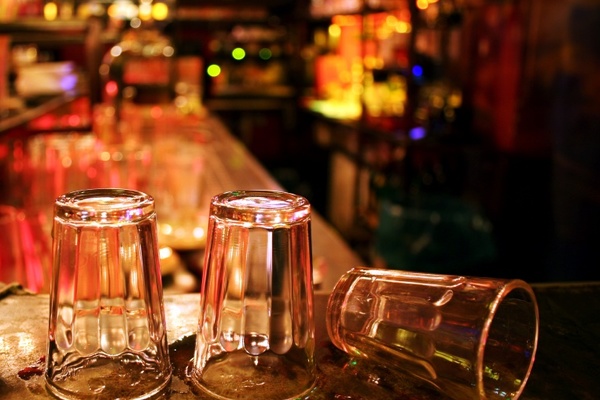 The Distilleries Company of Sri Lanka PLC (DCSL), Sri Lanka’s largest hard liquor manufacturer, and Lion Brewery PLC, the country’s biggest beer supplier, have threatened to close their operations down entirely, if the Government proceeds with plans to enforce a new sticker requirement from next week.

The Sunday Morning Business learnt that the Ministry of Finance and the Department of Excise received letters from the companies informing of their intention to shut down operations if they go ahead with this requirement. However, neither the Ministry nor the Department have responded to these letters.

The millions in additional costs both companies would incur and the insufficient time provided to comply with this requirement have led the two dominant players in their respective segments to resort to such a drastic measure.

On 20 June, the Finance Ministry issued the Excise Notification No. 04/2019 under the Extraordinary Gazette No. 2128/30, stating that all liquor manufacturers would be required to paste a “foolproof” sticker on all bottles and cans, effective from 20 August.

The sticker requirement, which had been in the pipeline for months, was issued with a view to curb growing illicit liquor production in the country that reportedly causes billions in losses per annum to the Government’s revenue. The Government stated it expects to add Rs. 40 billion per annum to excise revenue under this sticker regime.

Speaking to The Sunday Morning Business, officials from DCSL and Lion Brewery said that while they understand the reason behind this new requirement, they are furious over the lack of clear direction provided by the Government.

They said the Government assured them that they would not go ahead with these plans during several meetings between industry leaders and government officials, including those of the Ministry of Finance and the Department of Excise.

Therefore, the industry had been caught unawares when the Ministry of Finance issued the gazette notification in June without obtaining stakeholder comments. As a result, the companies are set to face several technical issues in implementation.

According to reliable sources, the foremost problem is that the speed of manufacturing at DCSL and Lion Brewery is too fast for the stickers to be pasted manually. To address this issue, the companies would need to import new machinery to print these stickers, which would cost Rs. 2 per bottle or can.

An official from Lion Brewery stated that the company is also concerned about the quality of these new stickers, which it considers to be inferior to its existing labels and therefore, when pasted together, the overall quality of the packaging would suffer.

Both companies expressed frustration over the fact that the industry was not given a grace period to prepare for this new requirement. It is also learnt that the committee appointed to monitor the implementation of the new stickers does not have a technical expert, which has resulted in a lack of understanding from the Government’s side on this particular issue.

The two companies added that the Gazette Notification also affected sales, as concerned consumers have shown a reluctance to purchase existing stocks in the market which do not have these new stickers. As a result, the companies believe that some of these stocks may even remain unsold.

However, speaking to The Sunday Morning Business, Department of Excise Deputy Commissioner Kapila Kumarasinghe noted that their officials were deployed around the island to paste the new stickers on the liquor bottles/cans already in the market.

“We deployed our excise personnel around the country to paste stickers on the existing stocks in the market. That will be completed, and from 20 August, this requirement will be fully operational,” Kumarasinghe noted.

Kumarasinghe was also optimistic that this new sticker would result in better excise revenue in the second half of 2019 compared to the first half.

According to the Ministry of Finance, the excise revenue target in 2019 is Rs. 130 billion, but it had already reached Rs. 68 billion as at the end of July this year.

The Ministry also said that the Department of Excise conducted over 49,000 raids in 2018 and received Rs. 253 million in fines from the penalty of the raids.

March 9, 2021 byNews Admin No Comments
The Sri Lankan Government is expected to finally implement a barter deal with the Iranian Government – which was proposed by the former Government during its tenure – by early April this year, The Mor

July 23, 2019 bythemorninglk No Comments
The 58th ACI Financial Markets World Congress will be held in Sri Lanka in early October with the participation of ACI members from over 60 countries.