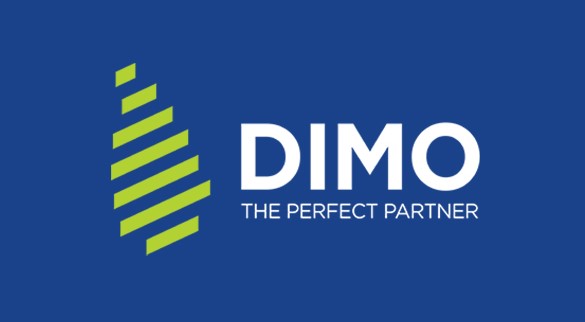 Diesel and Motor Engineering PLC (DIMO) informed the Colombo Stock Exchange (CSE) last Friday (7) that its Board of Directors has authorised a Capitalisation of Reserves, resulting in a distribution of shares credited as fully paid, according to Rule 5.3.c. of the CSE’s Listing Rules.

May 18, 2022 byNews Admin No Comments
Amãna Bank PLC recorded its best-ever quarterly performance since inception with a profit before tax (PBT) of Rs. 385.8 million recording a 78% year-on-year (YoY) growth in PBT and a 92% YoY growth in

May 17, 2022 byNews Admin No Comments
The Adani Group has acquired Zurich-based Holcim’s cement business in India for $ 10.5 billion in India’s largest ever mergers and acquisitions (M&A) transaction in the infrastructure and materials sp