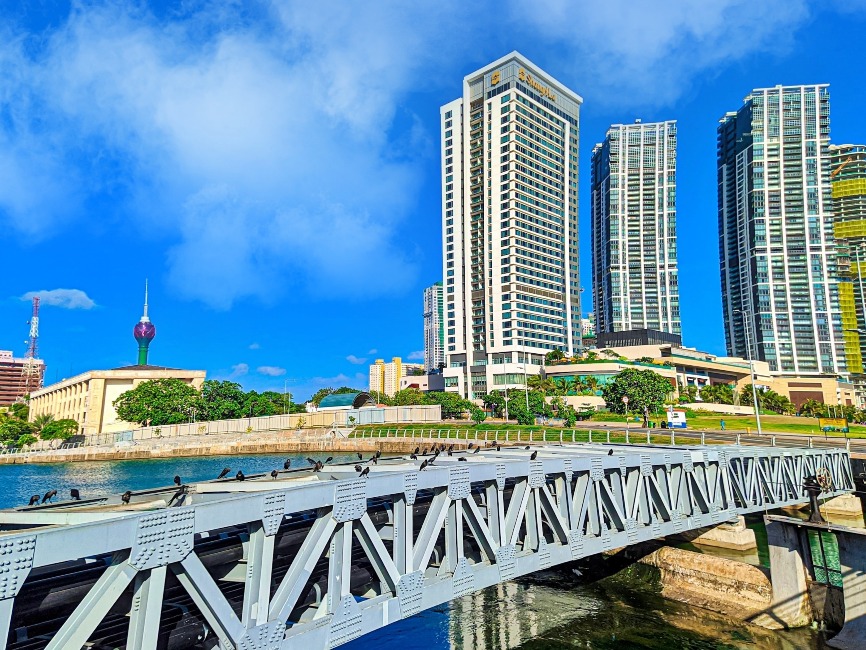 Do you know your rights?: Things you should know when purchasing an apartment

May 23, 2021 by Dimithri Wijesinghe No Comments

With the prices of land rising and people wanting to live closer to cities, the concept of owning and living in an apartment has become a reality to most persons living in Sri Lanka. If you look at Colombo’s skyline, it is evident that this is the going trend, and this development is now spreading to the suburbs and outstation cities as well.

With new developments comes the need for regulation, and although the Condominium Property Act No. 12 of 1970 was introduced in the 1970s to the island, the condominium industry only truly began to bloom very recently. As such, it has become increasingly important that all parties involved adhere to these regulations, and most importantly on the side of the purchaser, that they are familiar with the legal framework that governs building, completion, selling, and transferring apartments in Sri Lanka.

With regulations of any kind, there must come a regulatory body which must be proactive and effective in its exercise of power and the law; in kind, the law too must evolve to adapt to the developing and changing nature of the needs of the persons building, completing, selling, buying, and/or transferring these structures. However, as it stands, the law and its regulatory body appears to be lacking in carrying out its expected roles.

Speaking with condominium property lawyer Ajithaa Edirimane, she shared that at present there is a need for change, and most importantly, we must create awareness amongst the public on what to look out for when it comes to spending their hard-earned money on a lifelong investment such as an apartment, and encourage developers to exercise best practices when constructing, selling, and transferring rights to a condominium to their customers. 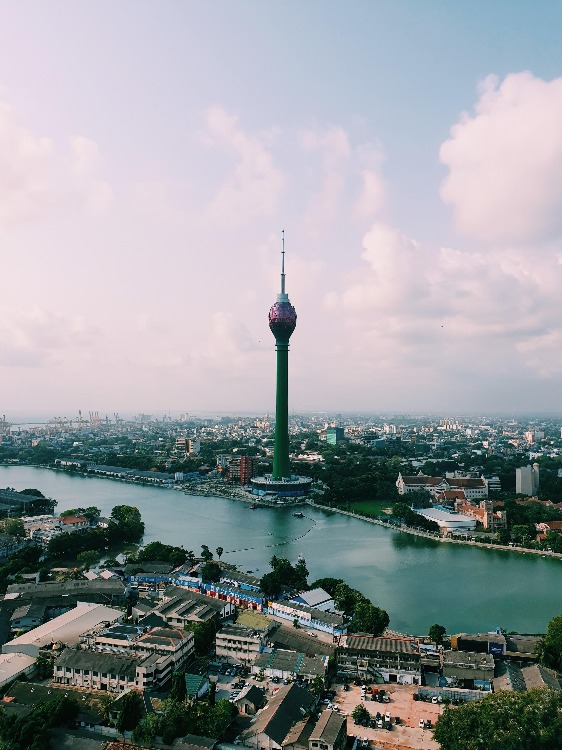 The legal framework of condominiums

The legal framework of condominium structures originates from land law, and the basic premise is that the person who owns the land will own the building that is within it. However, as vertical structures became more and more prevalent, the requirements of vertical living and issues borne from the same created the need to formulate a mechanism to facilitate the owning of apartments and apartment structures. And so, we now have the Apartment Ownership Law (as amended) and the Condominium Management Authority Law (as amended), and also the Municipal Law applicable to the municipality where the condominium structure was built.

Herein lies the first concern; with regard to this “provisional condominium property”, Edirimane stated that what is carried on in practice is that there is no requirement to handover a condominium plan and the buyer is given a mere sketch of the apartment, and subsequently it can have vast changes that are permitted due to this lax requirement.

She also shared that yet another concern that arises is the money that is collected from buyers and its use. She commented that in foreign countries, often this money is held in “escrow”, an account managed by a neutral third party which will be held and only released to the developer when the building in question has been constructed to a certain level. However, in Sri Lanka, the money from the buyers can be immediately used by the developers and is often used to further other projects they have in process, and the building in question, upon which the buyers made the investment, may never get built.

The developer and buyer relationship

Edirimane also pointed out that often in the agreement that buyers are signing when they are purchasing a condominium, there are clauses, which she considers to be “unfair clauses”, such as “accept title of developer”. She said that as a standard, there must be a “good title” when such a sale is being made. However, due to this clause, even if at a later date the buyer is to come across a complication with regard to the title of the property, the developer is in position to refer to said clause and claim that they have accepted the conditions that were laid out to them. Edirimane said that this burden should not be on the buyer, and that the vendor must ensure a good title.

She referenced a pending matter that is currently being argued in court where a reputed developer has sold a condominium to a person who now has ownership to a property that is adjacent to a newly erected structure which makes the property inhabitable (the new construction which came about following to the purchase is causing immense levels of noise pollution well beyond the mandated levels). However, due to the clause which is now soon becoming a standard practice with developers, the buyer is helpless and is stuck with a purchase they cannot use.

While pointing out that in countries like Thailand, you find regulations stating that harsh clauses are often prohibited from such contracts, she said that in Sri Lanka, there is a “take it or leave it” ultimatum attached to many of these clauses when buyers make issue with their unfairness. She shared that it is imperative that buyers thoroughly and closely review the clauses of the agreements they are signing and that they are well within their rights to seek out personal legal assistance to get a professional opinion and guidance in the matter.

Similarly, Edirimane shared another incident where a buyer has been put in a difficult position – the matter refers to a company which has been struck off the register of companies at the Companies Registry as it failed to re-register under the new Companies Act No. 7 of 2007. However, the directors of the company tried to shield this failure by giving out falsified deeds, as any deeds given when the property-owning company is non-existent will be null and void.

The petitioners are currently requesting the Condominium Management Authority to use their powers as given in the Condominium Management Authority Act and take over the property in question, which is deemed to be vested in the State, as confirmed by the Companies Registry, and gazette it, re-register as a condominium property, and issue deeds to all unit owners. Speaking to one of the individual petitioners, she confirmed the same stating that there is no other solution.

Edirimane too confirmed that the Authority has the power to provide this solution; however, they have been reluctant to get involved.

Commenting on the general inactivity of the CMA, Edirimane stated that while she has referred to just one or two matters, they are small excerpts of a much bigger problem. She said that in addition to encouraging buyers to thoroughly review the documents they are agreeing to, she wishes to draw attention to the powers available to the authorities and regulatory bodies put in place and how they are currently functioning, and to make note of the fact that there is far more potential, but they are not being utilised in a satisfactory manner.

July 29, 2021 byNews Admin No Comments
Strive is a company that helps one achieve work-life balance through a holistic, strategic, and personalised approach; definitely not your traditional fitness industry. They develop your mindset and h

February 11, 2021 byJennifer Anandanayagam No Comments
National Geographic, this week, announced that James Cameron will be executive producing the new series for the network, OceanXplorers