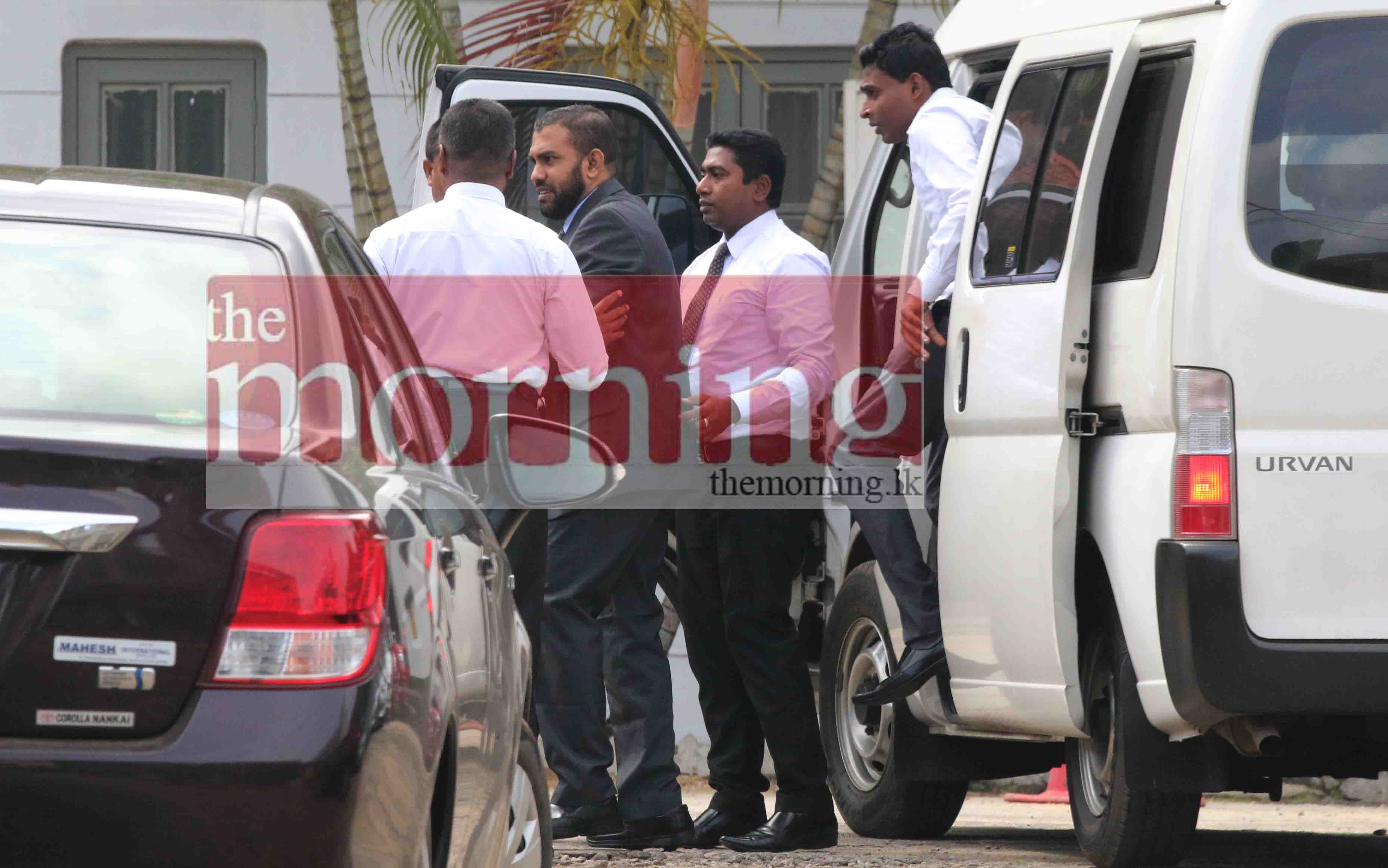 Kurunegala doctor, Mohamed Shafi, appeared in court today over the case where he has been accused of performing illegal sterilization surgeries and having links to terrorist activities.

Dr. Shafi was presented to the Kurunegala Magistrate’s Court by the Criminal Investigations Department.

The CID has already informed court there is no evidence to back the allegations against the doctor. 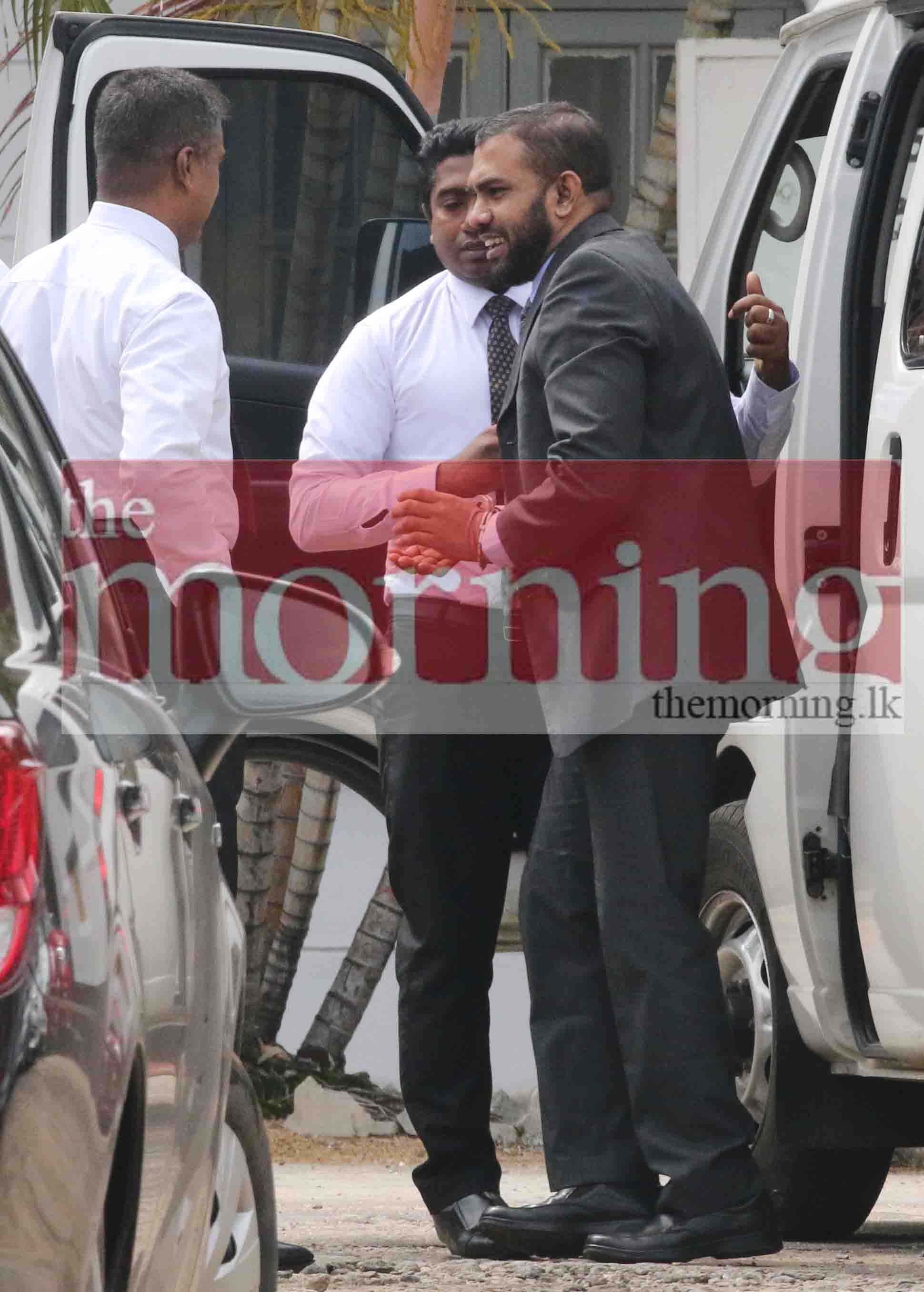 July 6, 2020 byTSM Web Desk No Comments
The National Organization of the Rights of Pensioners is to launch an Island-wide Sathyakgraha campaign from tomorrow.

The Myanmar military’s politicisation of Covid-19