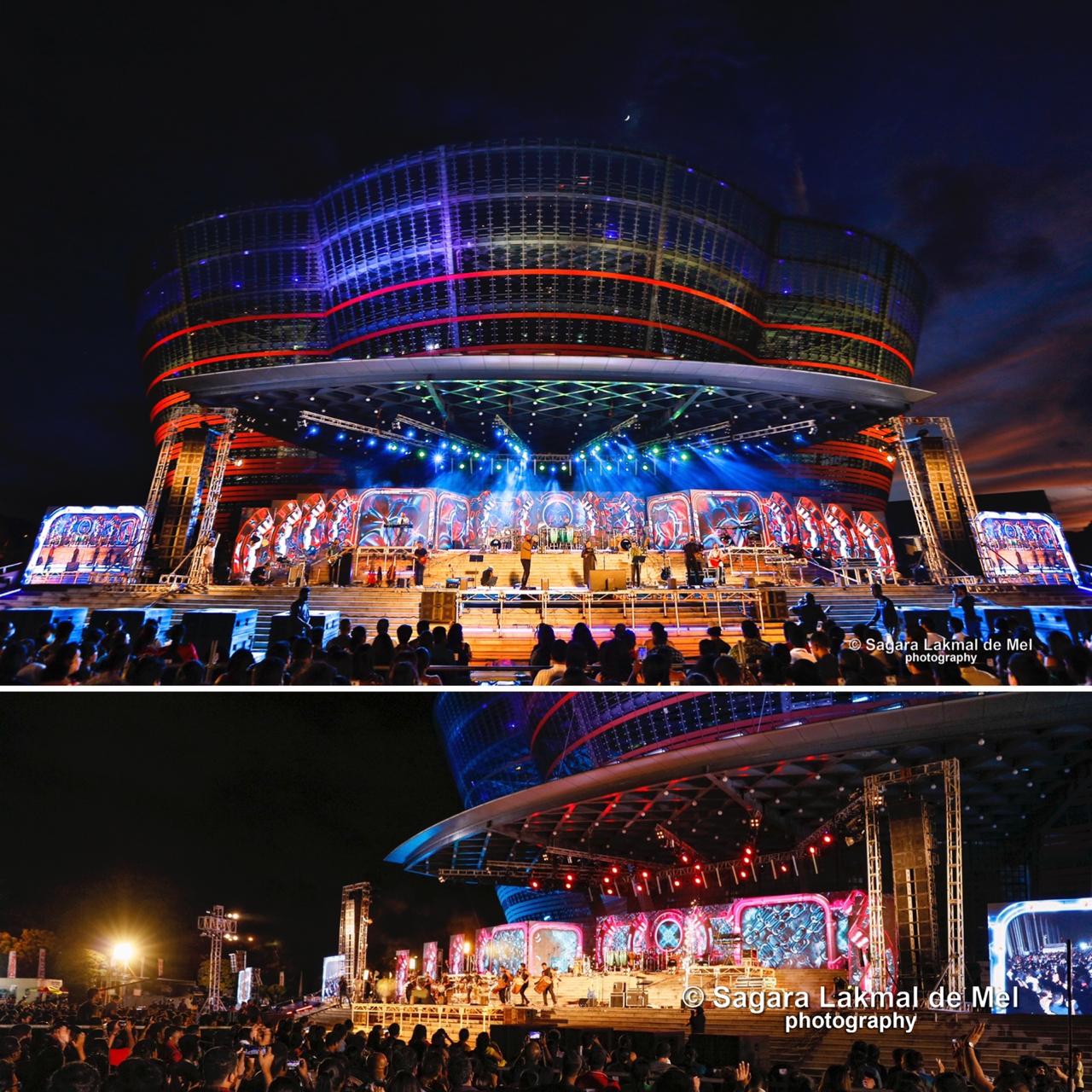 August 30, 2020 by Dimithri Wijesinghe No Comments 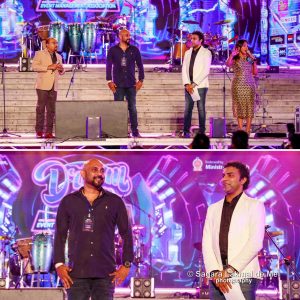 Dream Music Fest powered by Dialog Axiata PLC was held on 23rd August, at the outdoor-seating area of the Nelum Pokuna Mahinda Rajapaksa Theatre as Sri Lanka’s first seated concert to take place post-lockdown. The event was endorsed by the Ministry of Health.

The event was put together courtesy of the ‘Event management Association’ and speaking to Saliya Weerasekara, Assistant Secretary of the Event management Association’ and chairman of the’ Dream Music Fest’ project he said that the primary motivation behind the concert was entirely to revive the entertainment  industry in Sri Lanka which has come to a standstill since the pandemic.

He shared that while of course we saw certain efforts being made, an example, being the drive in concert those are short term solutions, and what was needed was a model example where we experience a full scale concert in real time where all precautions are carried out effectively. 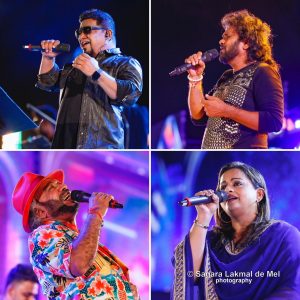 The idea was to put together an event which would re-energise the event industry, which is what brought on the participation of an unprecedented number of artists performing under one stage. The organizers chose to feature artists from every end of the spectrum from classical to pop, to DJ’s, percussionists etc, “the attendees were given the opportunity to witness a versatile line up of cross-cultural artistes and the best of Eastern and Western music, performed by well-known musicians and popular Sri Lankan bands” he said.

Saliya shared that at Dream Music Fest over 75 artists performed on stage, these are artists who had no outlet for quite some time now, this included the 13 featured artists including Sunil Perera, Bathiya and Santhush, Randhir Witana, Umara Sinhawansa, Kevin de Almeida, Kasun Kalhara, Athma Liyanage, Samitha Mudunkotuwa, Sanka Dineth, Sanuka Wickremasinghe, Lahiru Perera, Ridma Weerawardana and Danith Sri among others.

There were also 4 bands that performed and the event line up also featured a wide array of local talent including reputed local DJs and drummers and singers from a variety of age groups and genres which appealed to a diversified audience. 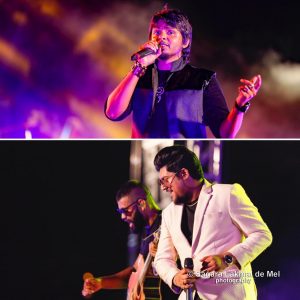 All relevant health and safety regulations were met at the event, temperature checks were carried out , hand washing facilities were readily available and in order to reduce physical contact, tickets were only made available for purchase online via www.myticket.lk. As a precautionary measure the gates were opened 2 hours prior to the event in order to minimize attendee congestion.

Saliya shared that upon conceptualizing the project they appealed to Director General of Health Services Dr Anil Jayasinghe and had a lengthy discussion with him upon which they received the go ahead.

The event itself was carried out quite smoothly, with the attendees sticking to all request guidelines. The venue was split into separate sections allowing seating arrangements that were not too congested however from our own observation as the night progressed people did start to slack somewhat and relax about the safety concerns, particularly with many choosing to forgo the masks. 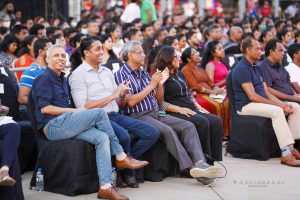 Speaking to some of the attendees about their experience many of them shared that this was their first outdoor concert in the longest time, and many of them commented on the diversity of artists, with the majority viewing it as a positive, sharing that in addition to providing them an opportunity to enjoy live music, they also got to see artists they would otherwise not have been exposed to considering the diversity of featured genres. However there were some who also expressed that they were slightly bored at how long things took to get started, this was however due to them not being familiar with the artists performing the opening numbers.

Saliya offered his thanks to both Dialog and also TV Derana for their partnership adding that it truly would not have been possible if they did not have that support, and on a closing note he said that following the aftermath of the COVID-19 pandemic, the entertainment industry sustained significant losses and the principal aim and their hope via this initiative was to bring fresh vitality and energy to the industry and mark the start of a new beginning and give audiences a well deserved musical experience, and they believe they managed to achieve it to an extent.

April 2, 2021 byNews Admin No Comments
Action cinema is pure entertainment and drives plenty of audiences to theatres, at least it used to before the pandemic. Still, statistics-wise the action genre manages to draw in the most income for

Anilana Pasikuda – a touch of paradise is what you need

September 1, 2020 bythemorningeditor1 liberty No Comments
During our exploration of the east coast, we made a stop for a one-night stay at Anilana Pasikuda. Due to Covid-19 concerns, there was a lingering fear of visiting hotels.