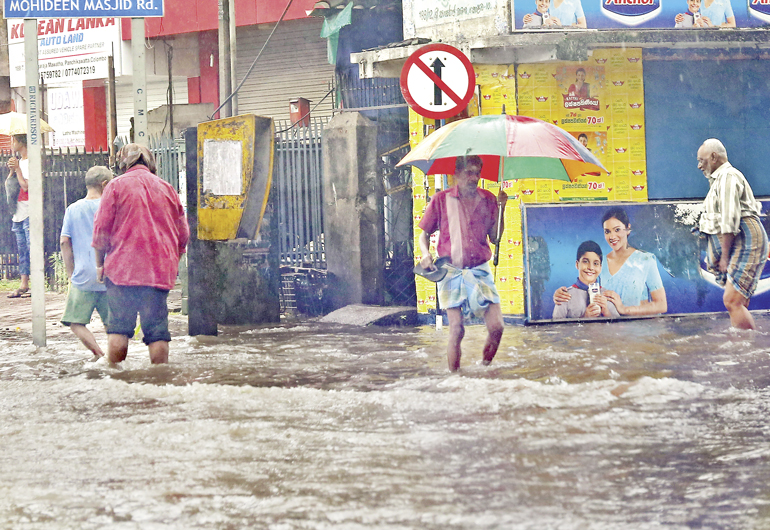 Since 11 September, the weather drastically changed with thunder storms and heavy rains sweeping across 10 districts, causing damage to 4,730 persons in total.

While heavy rains affected 3,185 persons, another 1,152 experienced flash floods. Gusty winds affected 266 persons, with a cyclone reported in Pannala in the Kurunegala District which caused partial damage to 50 houses and 65 commercial properties. The Badulla District Disaster Management Co-ordination Unit had been able to evacuate 88 persons before a rock had fallen, causing partial damage to one house. 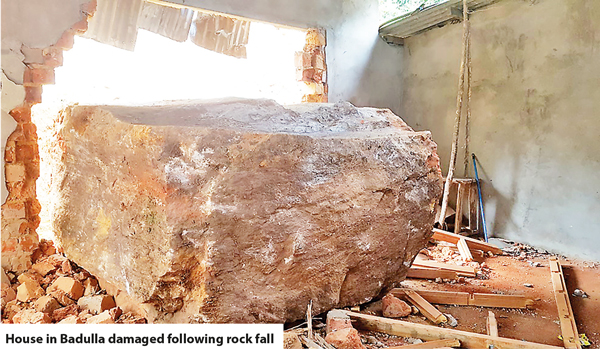 “The Ministry of Public Administration and Disaster Management made immediate provisions to pay Rs. 10,000 to every property that was damaged due to the adverse weather conditions experienced over the past week. With the assistance of the grama niladhari officers and district disaster management co-ordination units (DDMCU), we will assess the damages that have been caused and will be able to allocate a maximum of Rs. 2.5 million per damaged building as compensation,” Disaster Management Centre Spokesperson and Deputy Director – Early Warning Pradeep Kodippili informed.

With landslide warnings lowered, many families have already returned to their homes, Kodippili informed. Furthermore, even the river water, except for the Kalu River at the Millakanda Station and the Nilwala River in Panadugama, stands at alert level. However, although no flood alert has been reached, residents have been advised to be vigilant.

With timely warnings issued by the National Building Research Organisation (NBRO), the residents of Nagolla, Soranathota in the Badulla District on Sunday (15), were evacuated before landslides occurred. According to media reports on Monday (16), a landslide had occurred, releasing rocks from the Nasugala Hill which had scuttled onto a house and caused partial damage. 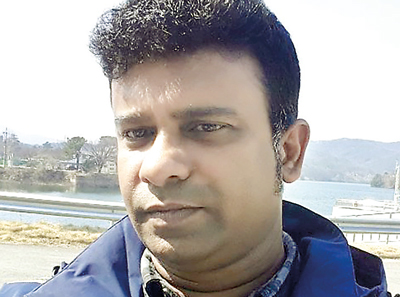 Meanwhile, the catchment areas of the Maussakele Reservoir received heavy rains, causing the embankments to collapse. A garbage dump too had collapsed into the reservoir, causing a flood in Samimale. With a clean-up carried out immediately with the assistance of residents of the area, the floods were mitigated.

The water capacity of five reservoirs have improved, owing to the increase of rainfall to catchment areas for Kotmale (GDR) at 78%, Castlereagh at 81.4%, Maussakele at 94%, Dambulu Oya at 87.6%, and Kala Wewa at 73.9% as of 20 September.

Although some of the areas in the country experienced rainfall and cooler temperatures, the drought is still in effect in 18 districts, affecting 790,588 persons. The Northern Province is the worst affected with 246,740 persons now facing a lack of potable drinking water as some areas had not received rainfall since March.

Last week, Northern Province Governor Dr. Suren Raghavan stated: “The region has been suffering without drinking water for closer to eight months and we have taken steps to provide drinking water to all affected. The Army too stepped in to assist us with the distribution of water. Hopefully, there would be some rainfall in the coming weeks, failing which we are looking at supplying water from the southern part of the country.”

Dr. Raghavan added that water will be transported by rail as it is the most cost-effective method and more water tankers could be transported in one journey.

Batticaloa DDMCU Assistant Director A.S.M. Ziyath, when contacted, said: “While our district records the highest number of affected persons at 86,635, we are only experiencing a lack of drinking water. Families have not reported any livelihood impact yet but, once reported, we will make arrangements to provide dry rations to the families. Out of the 14 divisional secretariats (DS), only 10 DSs need drinking water supply, and with the budgetary allocations through the Ministry, we have been providing water to the affected families since April.”

The Centre for Climate Change Studies in their forecast for the Consensus Seasonal Weather Outlook for the period of September, October, and November (SON) studying the Seasonal Rainfall and Temperature for Sri Lanka, indentified reduction of rainfall in central parts and northern coastal areas in September.

A gradual increase of rainfall by November is predicted. Above normal rainfall is expected over the island during the months of October and November.

August 14, 2021 byNews Admin No Comments
Fishing communities in the Northern Province of Sri Lanka have been severely affected in many ways over the past several decades, from facing the 30-year war to encroachment by Indian fishermen. They

Sunny Side UP: Bigamists?

May 30, 2021 byNews Admin No Comments
The recent controversy over members of the Government Medical Officers’ Association (GMOA) getting the second dose of the Covishield AstraZeneca vaccine for family and friends while over 600,000 perso