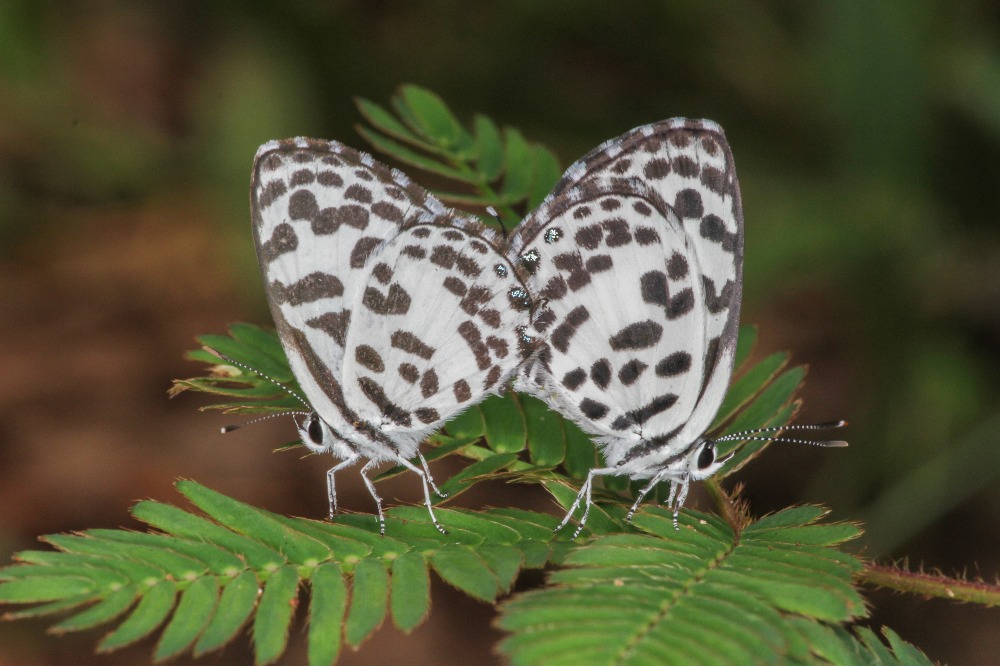 “For many of us, water simply flows from a faucet and we think little about it beyond this point of contact. We have lost a sense of respect for the wild river, for the complex workings of a wetland, for the intricate web of life that water supports.” – Sandra Postel (2014), The Last Oasis: Facing Water Scarcity.


The terms “wetlands” and “wetland parks” have become more familiarised among laymen, as many of the busy suburbs are now endowed with a number of natural and man-made wetlands that are readily opened up to the general public. It seems a positive note that many of them are being recognised as important, both regionally and globally.


Wetlands have a great history. Both natural and man-made wetlands were the centres of Sri Lanka’s ancient hydraulic civilisation, which thrived for decades forming a hub of cultural, economic, and social importance. Although the hidden contributions of these ecosystems are unfathomable and well identified, the ecological health of wetlands is on a downward trend.


Celebrated annually on 2 February, World Wetlands Day aims to raise global awareness about the vital role of wetlands for people and the planet. Thus, this article is based on an interview with University of Colombo Faculty of Science Zoology and Environment Sciences Head of Department Prof. Deepthi Wickramasinghe, focused on wetlands, as we celebrate World Wetlands Day in the month of February.


Prof. Wickramasinghe’s main scientific interests include water conservation, wetland ecology, and integrated water resources management. She has worked for the water sector for many years with a special focus on clean and green water for all – human beings as well as ecosystems. In 2019, she was awarded as one of the three equal winners of a competition launched seeking the best exploratory projects that demonstrate innovative solutions for water and sanitation, held at the 1st World Summit on “Leaving No One Behind”. 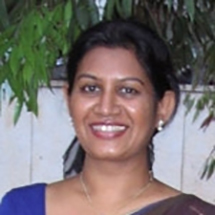 What’s so special about wetlands? Can you give us a brief overview on wetlands and their ecosystem services?

Sri Lanka, being a tropical country, is blessed with a wide array of productive, species-rich, and culturally intriguing habitats. These are called wetlands. Wetlands are a precious resource for both people and wildlife, although often not recognised as such. According to the Millennium Ecosystem Assessment (UN), ecosystems provide four types of services – and wetlands provide all four of them. Let me share them with you.


a. Provisioning ecosystem services include products obtained from wetlands: Such as food, water, timber, fibre, or genetic resources.

One of the most highlighted services of wetlands is mitigation of natural disasters. How do wetlands facilitate this?

As natural buffers, wetlands can help reduce the impact of disasters related to the extremes of the water cycle. They collect and hold water during floods, and release water to reduce droughts. Also, wetlands such as mangrove forests protect coastal communities against storm surges. These are the best examples that I can share to highlight the service of wetlands to mitigate natural disasters.

Wetland parks and wetland cities have become “buzzwords” among many when it comes to environment-related recreation in Sri Lanka. What is the significance of them?

In the recent past, many urban wetlands have been restored and developed into a storm water management network, as seen in suburbs in Colombo. Recreational places such as parks, nature observation areas, and jogging paths have been created. This new development helps communities in terms of physical and mental wellbeing.


Due to many management steps taken by the Government, Colombo has been named as one of the 11 wetland cities in the world by the Ramsar Secretariat. This is an honour and recognition of work by government agencies, as well as researchers, universities, and non-governmental organisations (NGOs). 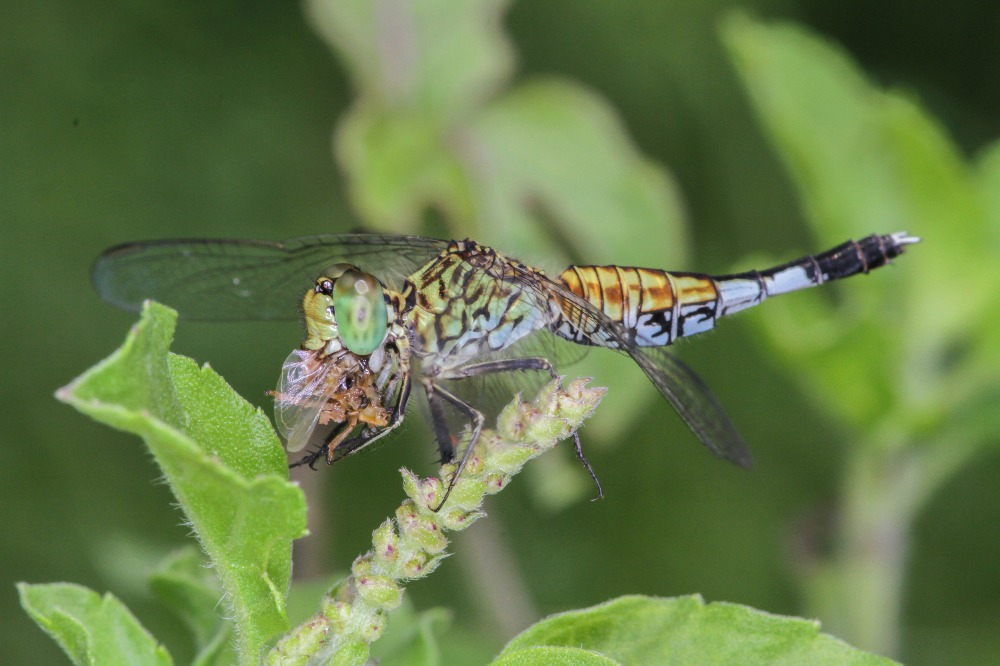 Wetland ecosystems are of immense value to wildlife and people alike, but are threatened by human activity

“Wetlands and water”, the theme for WWD 2021, shines a spotlight on wetlands as a source of freshwater and encourages actions to restore them and stop their loss. What are the greatest and most urgent threats to wetlands in Sri Lanka?

Many unsustainable development practices and population pressure have threatened the quality and extent of wetlands. Encroachment, filling, garbage dumping (earlier at the Bellanwila-Attidiya Sanctuary, and presently in Muthurajawela), and pollution and eutrophication (such as in Beira Lake) are the vital threats identified for wetlands.


These have led to a growing freshwater crisis that threatens people and our planet. We use more freshwater than nature can replenish, and we are destroying the ecosystem that water and all life depend on most – wetlands.


Amidst these perils for wetlands, on 2 February, we celebrate World Wetlands Day worldwide, and as you said the theme for 2021 is “Wetlands and Water”. The 2021 campaign highlights the contribution of wetlands in terms of quantity and quality of freshwater on earth. It is noteworthy that water and wetlands are connected in an inseparable co-existence that is vital to life, our wellbeing, and the health of our planet, as wetlands hold and provide most of our freshwater. They naturally filter pollutants, leaving water that we can drink safely.

When it comes to water quality, there is a concept that “constructed wetlands play a role in water quality management”. What is your view on this?

Well, one of the most important benefits that wetlands provide is their capacity to maintain and improve water quality. Wetlands have a rich natural diversity of plants and animals, when it is healthy. These can act as filtering systems, removing sediment, nutrients, and pollutants from water. This is the basic concept utilised in “constructed wetlands for water quality management”.


But unfortunately, the capacity of wetlands to maintain and improve water quality is under threat, because human activities and extreme weather conditions have had a significant impact on water flows, nutrient balance, and biodiversity. So, this is something that needs immediate action. We all need to work on this.

Yes. But in the recent years, there has been increased attention paid to conservation of wetlands, which is a positive sign for their future survival and management.

What exactly is the role citizens have played/can play in strengthening wetland conservation initiatives?

The best way I can say this is, understand and appreciate ecosystem services freely provided by wetlands – if we conserve them, we can get all their benefits while serving Mother Nature.

As a concerned conservation biologist, how and when did you initially become involved in wetland conservation?


This background got me involved in many activities in wetlands. I was among the first team to start research and conservation related to urban wetlands in the Kotte-Kolonnawa and Bellanwila-Attidiya Wetlands under the above networks.

So stepping outside the box and highlighting the importance of these valuable ecosystems, what is your message for the younger generation and for budding environmental enthusiasts on wetland conservation?

As we are aware, the impacts of climate change and frequently occurring natural disasters make cities vulnerable to a wide array of environmental as well as socio-economic problems. In such a venture, healthy wetlands can help reduce these impacts. Therefore, my message for our youngsters is, conserve wetlands and promote their healthy function while obtaining their free services, for the betterment of our planet earth.

July 20, 2021 byNews Admin No Comments
Friday (16) saw a supremely unfortunate, but sadly not uncommon, event come to light. The death of an animal due to a jaw bomb, or, as they are colloquially known, hakka patas. Reported on social medi