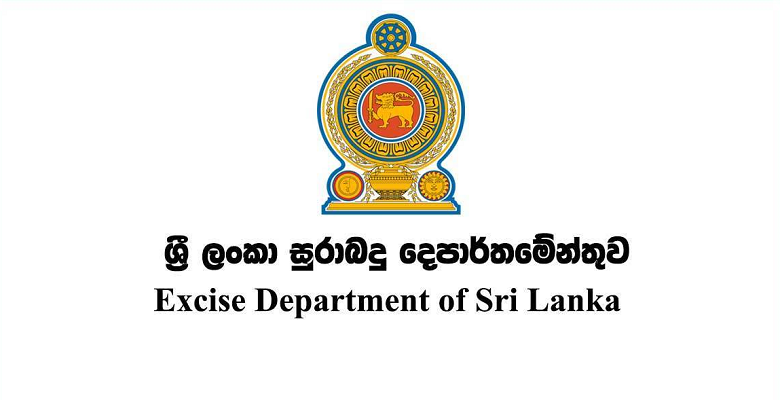 Excise Act to be amended soon

January 31, 2021 by Madhusha Thavapalakumar No Comments

After World Bank terminated funding for the project of replacing the existing century-old Excise Act of Sri Lanka last year, the Government has now appointed a committee to make necessary amendments to the Excise Act in order to “modernise” it to suit present day requirements.


“Certain laws pertaining to excise revenue management, implementation of excise regulations, and implementation of social and corporate responsibility projects will be changed. Unlike others’ claims, the current Excise Act is a dynamic piece of legislation. We are not going to replace it with a whole new one,” Kumarasinghe added.


Before the termination of the funds by the World Bank, drafting a new Excise Act was a part of a $ 60 million World Bank-funded project that comprised a couple of other similar projects for several state institutions, but the entire project was terminated in the latter part of last year.


The reason provided for the termination by Kumarasinghe is that Sri Lanka “did not want to borrow and undertake such a project which will increase its outstanding external debt”.


The new Excise Act was expected to be an amalgamation of the existing Excise Ordinance and Tobacco Tax Act, with a completely digitalised platform. Under this revamp, the Excise Ordinance, along with 1,020 excise notifications and 2,500 circulars, was to be updated to cater to modern-day requirements and be merged with the Tobacco Tax Act.


Last year, sources from the Excise Department told The Sunday Morning Business that the amendments would be made in consultation with industry stakeholders, but are unlikely to be completed within this year. However, a foundation was expected to be laid for the amendments within the next four months.


Under earlier plans, the new Excise Act was expected to incorporate world-class best practices in terms of the expansion of the excise tax revenue base, simplify tax rates, and introduce new technologies. It was also expected to improve the excise revenue management system, as the Excise Department would adopt a digital system for revenue collection similar to the Revenue Administration Management Information System (RAMIS) of the Inland Revenue Department (IRD).


Nevertheless, it is still not decided whether these software-related changes would be made by the Sri Lankan Government in the existing Ordinance while amending it, as these changes would be a costly affair. For example, the development of a digital system which would address the loopholes in excise tax collection alone would cost over $ 7 million.


Under the previous plan, stakeholders, police stations around the island, and tourist hotels were planned to be interlinked for improved monitoring of supply chains, while manufacturers, consumers, and liquor licence holders were expected to be able to obtain data and information including the types of licences, prices, and regulations on one platform.


As of October 2019, the new Excise Act, which was at the preliminary drafting stage with two committees amending the Excise Ordinance along with the excise regulations and notifications, was expected to come into effect from December 2019 onwards.


The Excise Ordinance was introduced in 1912 and the Excise Department was established in 1913. Since then, the Ordinance has been amended 25 times. However, there has been virtually no digitisation over the years.


Further, according to the industry stakeholders, the existing Ordinance provides ample loopholes for perpetrators to produce illicit liquor, thereby creating a massive loss in the Government’s tax revenue while only legitimate liquor manufacturers pay large sums in taxes.


In 2019, then Minister of Finance Mangala Samaraweera during a press conference stated that the existing Excise Ordinance was brought in during Queen Victoria’s regime and therefore, the mentality of the Ordinance still belongs to the early 19th Century.


“If we continue with this Act, the officials at the Department of Excise will keep getting richer while the illicit liquor brewing increases day by day,” Samaraweera noted.

April 4, 2019 byCharindra No Comments
SriLankan Airlines today announced that it has formulated a new five-year Strategic Business Plan with the the aim of "returning to the ranks of the finest airlines in the sky".

February 21, 2022 byNews Admin No Comments
Dipped Products PLC (DPL), international gloves exporter and part of the Hayleys Group, has expanded its smallholder network to Kegalle with over 1100 new farmers now connected to its DPL Firstlight f