October 19, 2021 by Venessa Anthony No Comments

Javeen Soysa has been in the music industry for a long time now and has established himself in the industry. He got into the music scene in 2005, just playing a bass guitar and singing, and eventually joined a band called Tantrum. The band won TNL Onstage in 2005, and that is how his career kicked off. 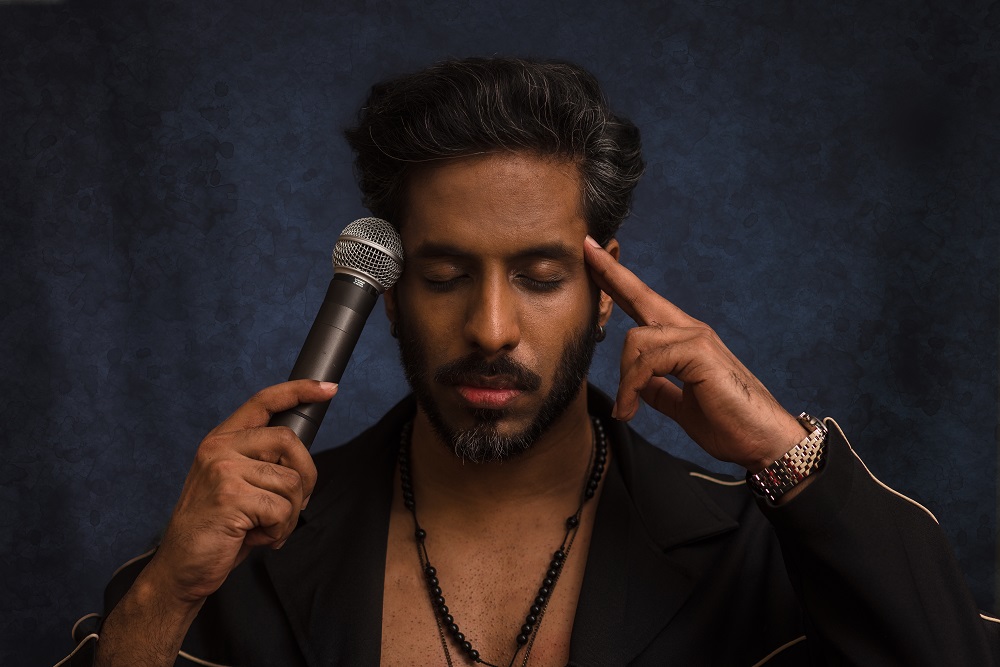 Eventually, he joined Stigmata as a replacement for a member that was temporarily unable to perform, later, this member left the band, which allowed Soysa to become a permanent member.

With the two bands, he was able to go on world tours and perform gigs locally; he also told us that he put out three albums with the band as well.

After about 10 years, he left both the bands: “Tantrum broke off and then I left Stigmata as well, and for about three years, I left the music industry.” Unfortunately or fortunately, his fans were persistent and constantly asked him when he’d be making music again.

At the time, he was simply doing covers and building a presence on YouTube, but his friends and fans constantly pestered him to start a band. Soysa told us that he had no interest in starting a band at the time, but, upon popular demand, he released a cover of the famous Sinhalese song Master Sir, with his own twist. “That song blew up and people loved it. I was quite surprised, but this pushed me to start putting out my own music and eventually, I made a name and career for myself in the industry,” he explained. He then went on to release some originals and found that they had a good response, which motivated his passion in music.

Soysa told us that he eventually changed his sound from rock and metal, where the songs had a tone of rebellion and anti-politics to something more modern and popular, which is doing quite well with his audience. We asked him where he finds his inspiration from when he writes his music, and he replied: “There is nothing specific, but once I get into the mood and find inspiration in the situation, then I write my songs.” His current tracks range from various topics that he has interest in.

Soysa added that when it comes to one’s art, in his case, it’s music, you learn something new everyday; be it writing music or performing. “It’s the same for every career, each day gives us a new lesson, and we are constantly learning, growing, and evolving both career wise and as people,” he said.

For him, even the transition from a rock band to more modern music was a big lesson: “When you experience different genres of music, you realise they have their own talents and vibes and how you create a feeling with the genre is something artists are constantly learning,” he commented. 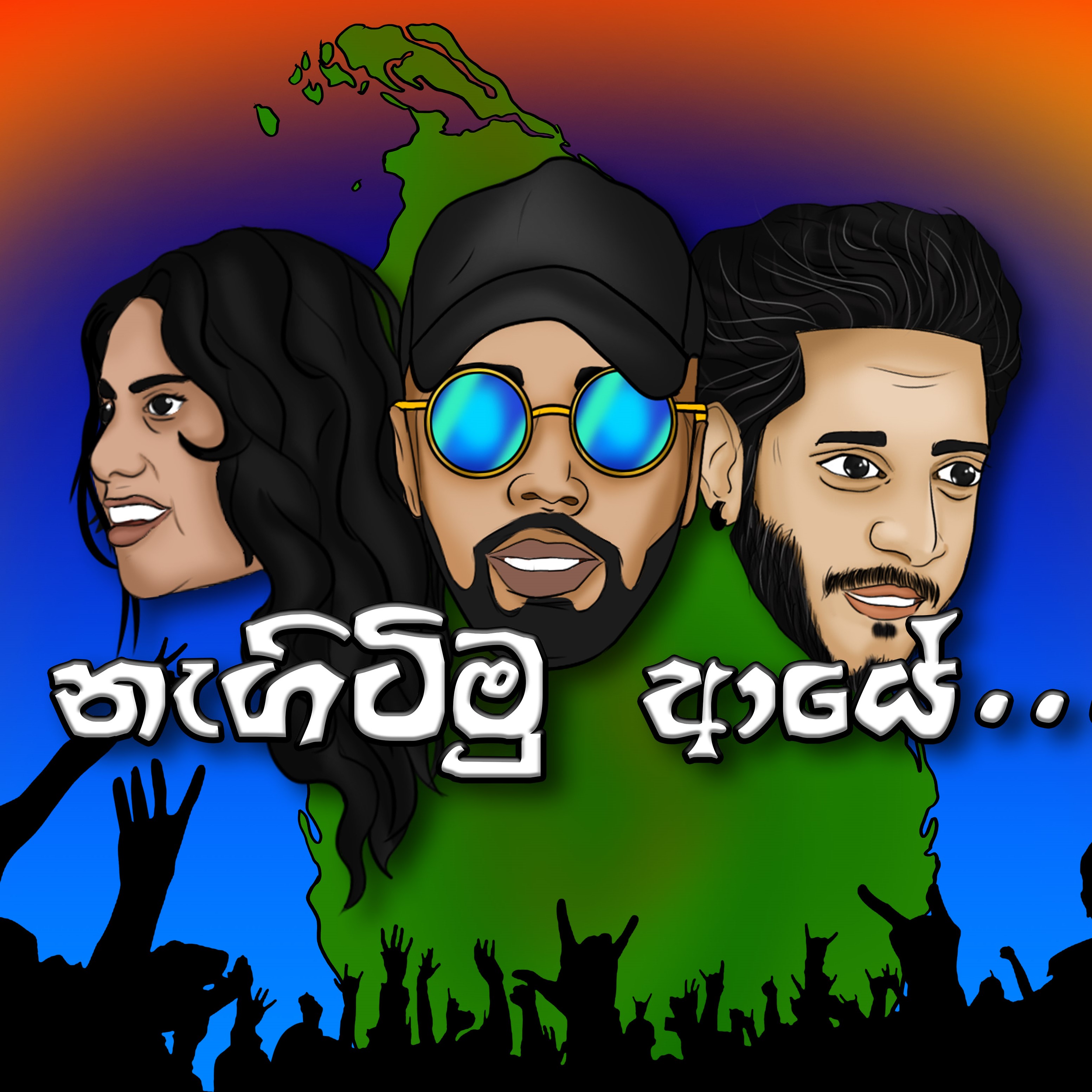 Sharing some information on his upcoming song Nagitimu Aye, he said that it’s about getting back on your feet after hitting rock bottom, which many of us can relate to these days because of the pandemic. He added that he drew inspiration from a troublesome time and decided to turn it around for his fans. The song, sponsored by Laugfs Super, is one he worked on with Yohani, back when they were both participating in The Voice Sri Lanka. After listening to it, they realised that it was lacking a rap verse, so they showed the song to local rapper Costa. “He’s famous in the industry, and when we first showed him the song, we expected him to say it’s trash, but he loved it,” Soysa told us. He also added that they thought Costa would want to change certain aspects of the song, but was shocked that he was happy with everything.

He revealed that the song will be out soon and urged his fans to anticipate it.

June 3, 2019 bythemorninglk No Comments
in commemoration of the International Day for Biological Diversity 2019, the Embassy of France in Sri Lanka with Biodiversity Sri Lanka and HNB organised an event featuring two renowned researchers

October 6, 2019 byThe Sunday Morning No Comments
There is one word that will forever follow the world – Ceylon. With Ceylon, there’s always tea. Pioneered by Scotsman James Taylor in 1867,