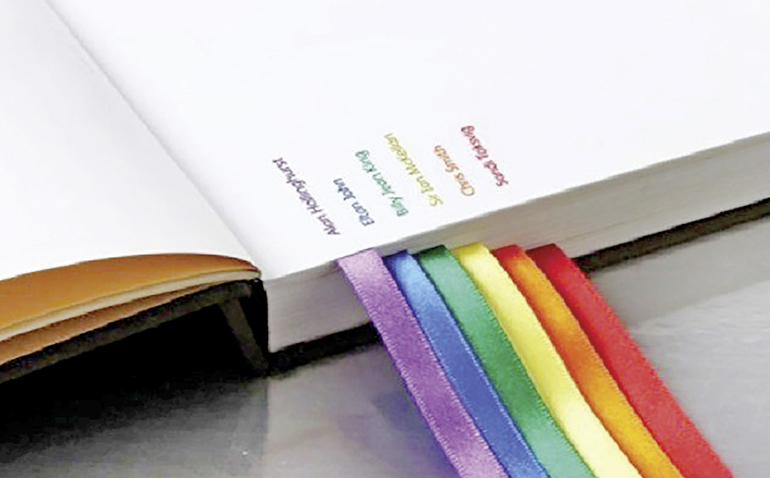 This week, we spoke to Dana* (name changed on request), a published writer of short stories and poetry who said that his writing includes the issues faced by the LGBT community in Sri Lanka.

Yet, he did not want to have his name published in this article as he has not come out to his family and fears that his work would suffer if his readers stop purchasing his publications.

Having witnessed how his friends that decided to come out to their families faced hostility and disconnection from friends and family, Dana stated that he does not want the same to happen to him. When asked as to what sort of hostility his friends had faced after coming out, Dana stated that one of his gay friends was severely beaten by his brother until he bled, and then he had fled the family home. 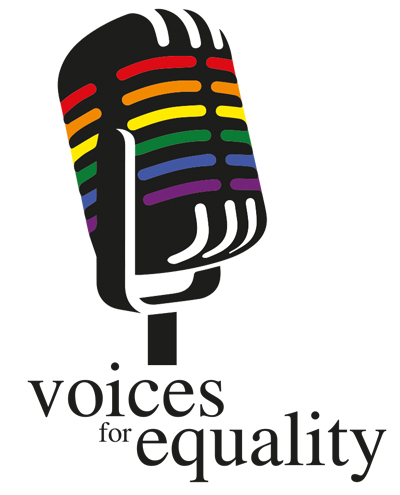 “One of my other friends was forcefully married off to a girl, as his father had gotten a heart attack when his parents found out that he was gay. My friend got worried and he agreed to the marriage, just to please his family, but he sure is having a difficult time. He was also asked to unfriend all his gay friends.”

Dana revealed that at present, he is in a relationship with a Tamil Hindu guy, and since he is a Sinhala-Buddhist, he fears that he would lose him. “Both our families are very conservative and if they find out, they would be heartbroken. It is tricky for us to openly talk about our relationship or reveal to the public that we are gay. It is to do with our upbringing. Out of respect for our parents, we feel guilty to upset them.”

When asked whether Dana’s parents have asked him about getting married, Dana responded that with him being in his mid-30s, they are in fact eager to see him settle down. “I already love a person, but I cannot tell my parents. But, just to satisfy them, I cannot get into a heterosexual marriage and ruin a woman’s life. So, I just avoid reacting or responding to their inquiries about marriage or love affairs.”

Adding to that, Dana informed that he has seen enough of his gay friends living unhappy lives just because they decided to marry a girl. “Some have suffered from depression; some have estranged their wives and fled the country. I mean, it is not fair to do that to another human being. You both will be equally unhappy and suffer.”

According to Dana, the other reason why many LGBT persons prefer not to come out is because of the way society mistreats them.

“Not only the public, but also our politicians. They are constantly picking on our community and name-calling us. We are just as human as they are. I don’t understand why they would be so inconsiderate towards us. Especially the transgender community, which is constantly harassed on the road. Once, a group of taxi drivers were assaulting a transgender person as I happened to pass by. I could not go help in fear that they would assault me as well.”

Dana informed that all these day-to-day incidents inspire him to write short stories and poems about the community.

Owing to the upcoming elections, we asked Dana what he thinks about the presidential candidates and whether any of them would ever include LGBTQIA rights in their mandates.

“So far, only the JVP member has openly spoken about our community. The rest have not even considered us worth talking about, even though we make up 10% of the country’s voter base.

For years, our activists have been fighting to amend the Penal Code to repeal Articles 365 and 365A, and it had even been taken up at the Supreme Court, that the laws should be amended to prevent arbitrary arrests which happen due to the misinterpretation and lack of understanding of these archaic laws.”

Wrapping up the conversation, Dana stated that before the laws are amended, the general perception that the public has toward the LGBTQIA community needs to change.

“Today, many of us are serving in the public and private sectors and are positively contributing towards strengthening the country’s economy. So our request to the country and the general public is to not discriminate against us.”

March 12, 2022 byNews Admin No Comments
The Government has initiated plans to curb pollution in Sri Lanka via a new recycling plant for used lubricants.