August 5, 2021 by Venessa Anthony No Comments

Recently, a breathtaking video of 200 elephants crossing the road emerged on Twitter, portraying the “fencing the village” strategy used to mitigate the human-elephant conflict (HEC) in the Galgamuwa area. Galgamuwa is one of the very few areas that has implemented this strategy, and from what we can see, it seems to be working effectively. 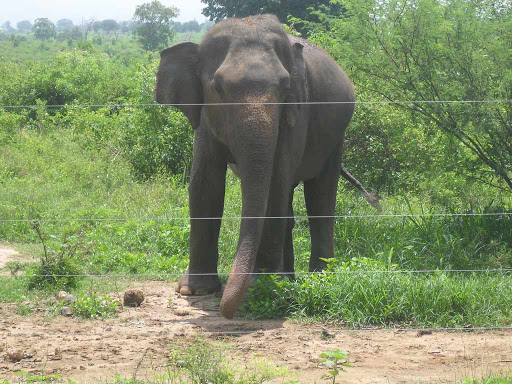 Brunch spoke to two professionals in the field of elephant conservation to find out more about these strategies.

What does this strategy entail?

Speaking to a wildlife conservationist who wished to remain anonymous, we learnt that Galgumuwa has been trialing the “fencing the village” strategy in opposition to “fencing off protected areas”, thus cutting off historical wild elephant corridors. Protected areas were originally set up to preserve wildlife, safeguarding them from indiscriminate slaughter and commercial exploitation – in effect, to provide safe havens from the dangers posed by humans.

However, with time, on the flipside, the idea that wildlife should not be outside protected areas became dominant. This is especially so in the case of elephants, but is increasingly applied to other “dangerous species” such as leopards, crocodiles, and snakes, as well as “nuisance species” such as monkeys. Increasingly, protected areas are viewed as bottomless pits where all wildlife can and should be deposited.

In the wildlife conservationist’s opinion, this strategy is not working because we’re currently going through such a significant anthropogenic change in our ecosystem. So we are looking at alternative systems to safeguard historical elephant migratory routes and corridors, and, at the same time, to avoid getting caught by the HEC. “We want there to be minimal wild elephant deaths and minimum human deaths,” he stated.

Explaining further, the wildlife conservationist informed us that the basic idea is that villages are fenced off during periods of intensive cultivation; villagers keep an eye on their field and make sure wild elephants do not reign during the most significant months of the year. But, he added, when it’s not the cultivating season, they let those fences be turned into temporary grasslands and the wild elephants can benefit from that. Areas like Galgamuwa have very little forest cover left, so these elephants can really benefit from this strategy. The village is fenced off without having to confine the elephants to a specific area, and let them roam freely. 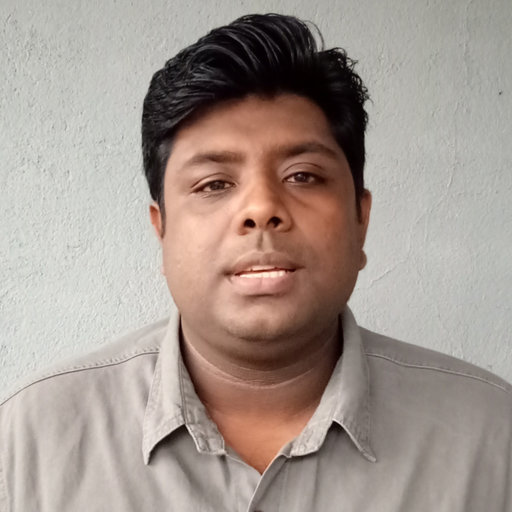 According to Biodiversity Conservation and Research Circle Convener Supun Lahiru Prakash, the National Action Plan for the Mitigation of Human-Elephant Conflict, prepared under the instruction of President Gotabaya Rajapaksa, is in the pigeonhole of the Presidential Secretariat, and the Government itself violates the recommendations in it.

“The action plan has been prepared by a multi-stakeholder committee chaired by eminent Asian elephant researcher and expert Dr. Prithiviraj Fernando and handed over to the Government on 17 December 2020. After more than seven months have passed, nothing has happened as recommended in the action plan. The Government continues to fuel the conflict in all ways in the country,” he said.

Giving us the numbers of casualties due to the HEC, Prakash stated that it is about 84 when considering the mortalities in the 2011-2020 period, and more than 100 mortalities have been reported during the last two years. The average human death rate due to HEC in Sri Lanka was 71 from 2005-2010 and 54 from 1992-2001. Therefore, the human death rate has increased by about 14% from the previous decade and by about 50% from two decades ago. As the number of deaths in 2020 reached 112, human deaths from HEC appear to be markedly increasing.

“The elephant death rate shows an extremely high increase recently, exceeding 300 for the first time in 2018 and 400 just a year after. The deaths in 2019 are double the average from a decade ago,” Prakash commented.

When we consider this year, at least one elephant and two humans had died by the HEC.

At present, HEC is distributed in more than 60% of the land area in the country and has shown rapid escalation and spreading into new areas annually. Prakash further observed that reducing the quality and quantity of elephant home ranges, the fragmentation of remaining home ranges, and repeating the failed mitigation measures lead to an increase in the HEC in the county.

“Elephants lose their home ranges due to various reasons such as development projects and illegal encroachments. At the same time, the quality of the remaining home ranges is reduced by spreading alien invasive species, illegal activities inside home ranges, and livestock herding inside home ranges,” he explained.

Furthermore, conventional mitigation measures such as erecting electric fences in protected area boundaries, elephant drives, and elephant holding ground are outdated and totally failed in addressing HEC in the country.

The management of elephants has two major objectives: HEC mitigation and elephant conservation, with the former taking priority in practice. In Sri Lanka, as across the range, the main approach to elephant management has been the restriction of elephants to protected areas, the rationale being that development outside protected areas can then occur without incurring damage from elephants and that elephants will be able to live contentedly within the protected areas without harm from people. Fencing the village is one such strategy.

Prakash stated that if the Government honestly wishes to address the HEC in the country, the full implementation of the action plan as soon as possible is vital, adding: “Consuming time without doing anything in favour of mitigation while doing everything to fuel the conflict will lose the last chance to manage the HEC in the country in the best suitable way.”

He also highlighted the importance of solving the problem while saving the lives of both parties of the conflict, and therefore it is unlike the war against terrorists. Elephant fauna in the country represent an endemic subspecies of Asian elephants from less than 6,000 individuals in Sri Lanka. Emphasising that they are not a group of terrorists, he said the solution therefore should be scientific and sustainable.

To Be or Knot To Be – an unfortunate question

November 11, 2018 bythemorninglk No Comments
It’s been a hot minute since the Sri Theatre company has had a production for the Lankan theatre-going audience, and their latest play To Be or Knot To Be was definitely worth the wait.