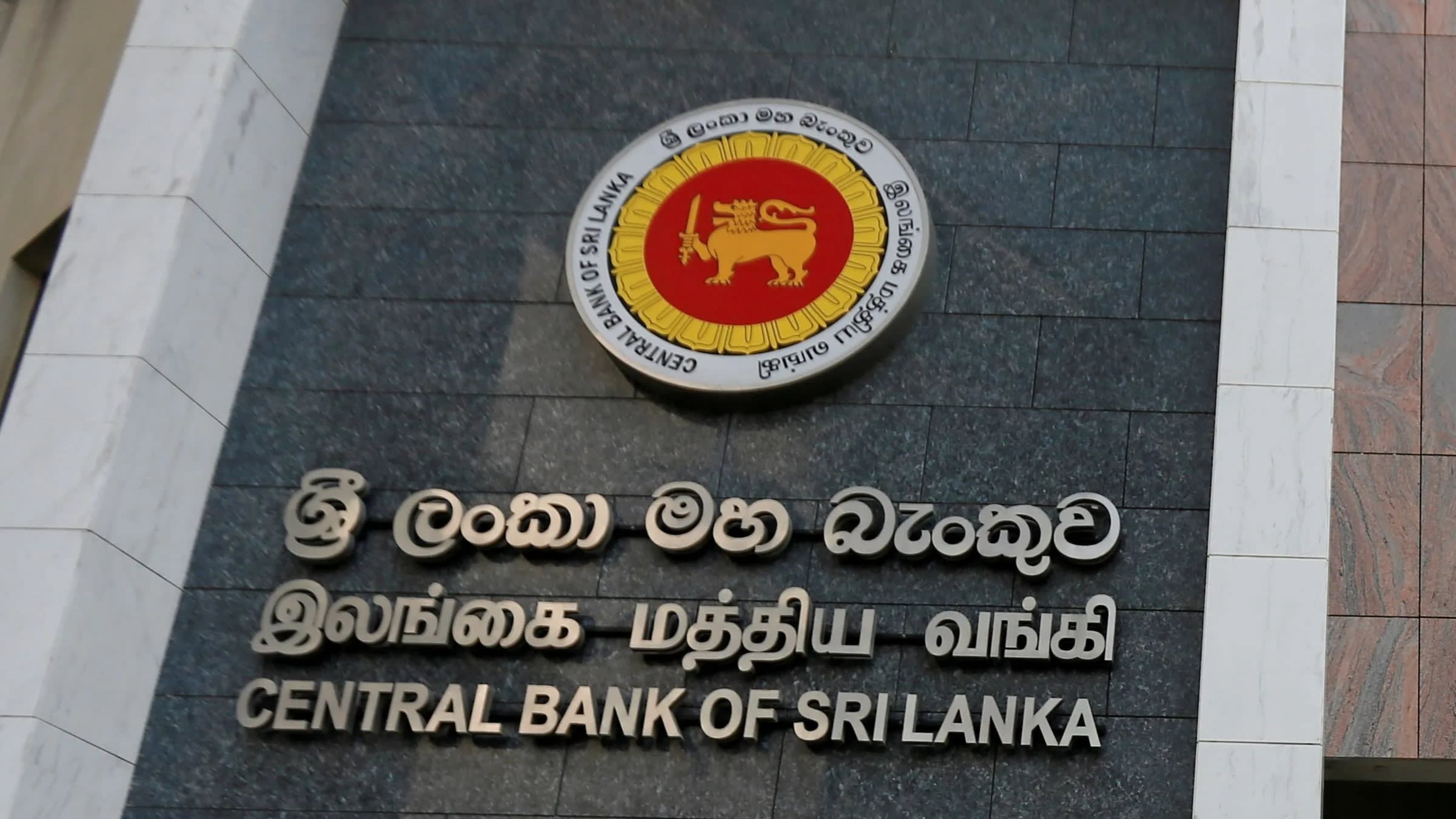 Releasing the pre-policy analysis for the month of July, First Capital Research yesterday (6) noted that it expects the Central Bank of Sri Lanka (CBSL) to change its “dovish” policy to “hawkish” amidst foreign reserves hitting a 10-year low to $ 4 billion.

The prediction was also backed by private sector credit moving in par with CBSL expectations, excess liquidity in Sri Lanka’s money markets system being adequate, but on a reducing trend falling below Rs. 100 billion and potentially higher expectation of inflation beyond the CBSL’s targeted bands.

It added that the resurgence of Covid-19 infections and the accompanying restrictions could be a setback for the nascent economic recovery. The near-term GDP outlook for the Sri Lankan economy is clouded with accentuation of downside risks and potential externalities of global spillovers and these downside risks include the resurgence of possible multiple waves of the pandemic, slower than expected pace of vaccination, staggered pace of unlock (reflected by a jump in Oxford’s Stringency Index for Sri Lanka from 59 at the start of May 2021 to 85 during the month of Jun 2021), drop in consumer confidence, low-capacity utilisation which can impede the recovery in private investment, First Capital noted, adding that any consideration of hikes may dampen the already “low” growth prospects of the economy.

“We believe that CBSL may consider to maintain the same policy stance in this policy review as well, but given the concerns around economic uncertainty and considerable improvement in high frequency indicators to prevent an overheating of the economy, there is a considerably low probability that CBSL is likely to hike its policy rates. With high frequent indicators improving in line with expectations, we have eliminated any probability of a rate cut. Towards the 2H2021E, we expect a continued increase in probability for a rate hike in order to prevent overheating of the economy amidst the given fiscal and monetary stimulus. However, probability for maintaining rates continues to be the majority probability for the rest of the year,” First Capital added.

As per their view, CBSL either can choose to hold policy rates steady or hike by 25bps while rate cut is off the table due to the high debt repayment and the high domestic borrowing requirement. First Capital Research believes that there is a significant probability (95%) to hold rates due to the considerable improvement in high frequency indicators with the fiscal and monetary measures implemented so far. However, there is a 5% probability for a 25bps rate hike to balance external pressure.

September 19, 2019 byCharindra No Comments
The Central Bank today cancelled the license of TKS Finance with immediate effect, a few days after extending regulatory actions taken on The Finance Company.

US says SL tough place to do business

July 23, 2021 byNews Admin No Comments
Releasing the 2021 Investment Climate Statements, the US Department of State yesterday (22) termed Sri Lanka as a challenging place to do business, with high transaction costs aggravated by an unpredi