Fonseka and Army Chief on a war path 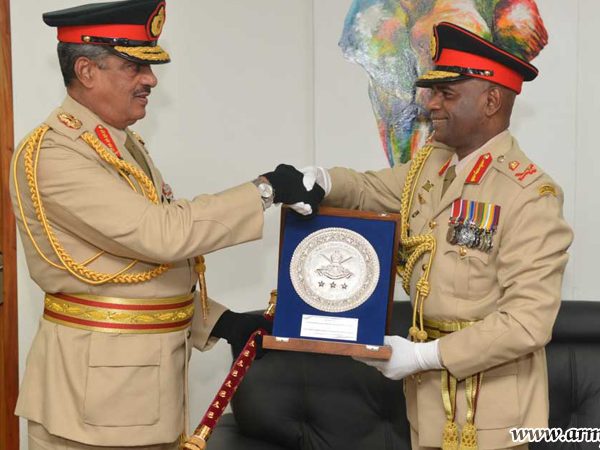 Fonseka has accused Senanayake of being unfit to be the Army Commander, while Senanayake has said that retired Army officers have no moral ground to make certain allegations.

The BBC reported that the rift arose over Senanayake refusing to make some transfers and changes in the Army based on the wishes of Fonseka.

Defence Ministry sources have told the BBC that the matter over the comments being made against the Army Commander by Fonseka is to be taken up with the President.

March 12, 2021 byLahiru Pothmulla No Comments
The United National Party (UNP) today called on the Government to pressure the Myanmar delegation, scheduled to visit Sri Lanka for the BIMSTEC Conference, the necessity to revert to the democraticall