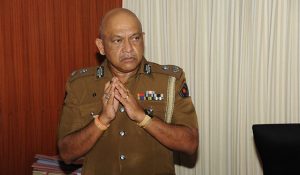 Controversy has been surrounding Waidyalankara’s recent statement to the media criticizing the FCID, which he provided leadership for 4 years.

Waidyalankara claimed that there was political pressure regarding investigations at the FCID.

Waidyalankara is suspected to have left to Dubai after the controversial statement.

Recently the CID was quoted as saying that Ravi Waidyalankara’s son and wife were connected to a US money laundering scandal. This particular financial scam had taken place under the guise of investments being done for land in Sri Lanka.

Waidyalankara’s letter is reproduced below; 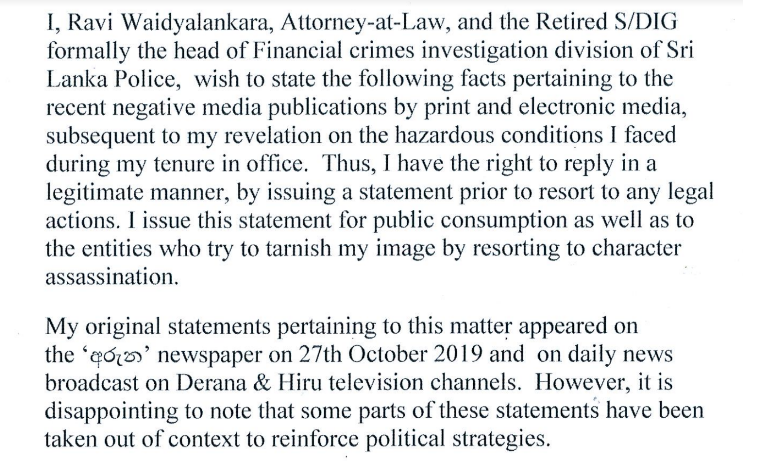 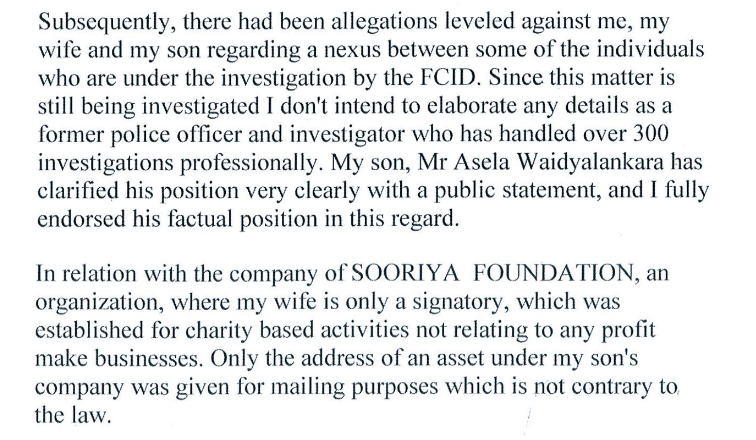 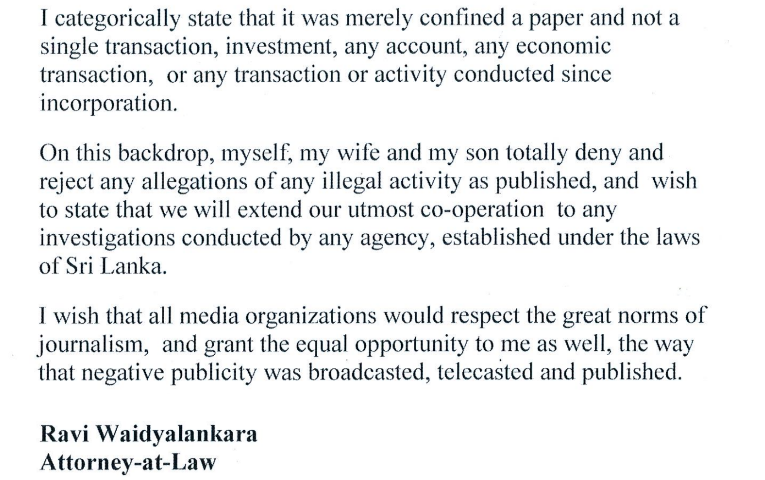 Govt. schools to close for the second term from 9 Oct to 16 Nov

July 20, 2020 byTSM Web Desk No Comments
Govt. schools will close for the second term from 9 October to 16 November.

August 21, 2021 byAazam Ameen No Comments
Black flags were hoisted at St. Anthony's Church in Kochchikade today (21) as no justice has been served over the Easter Sunday attacks which took place in 2019.