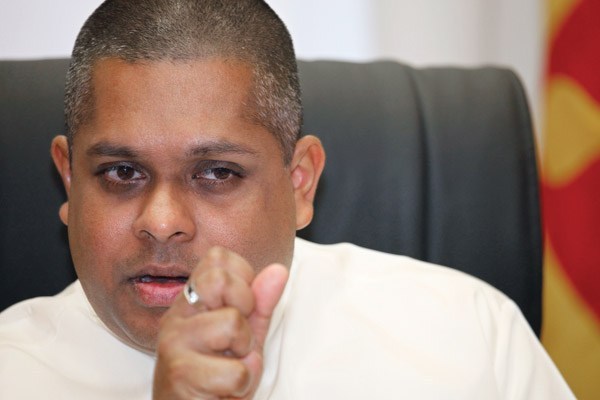 Gunawardena is said to have allegedly amassed Rs. 306.286 million in during his time as parliamentarian.

Attorney General, Dappula De Livera had accused the MP over his failure to clarify his source of wealth.

The former MP has been charged under Section 3 (1) (a) of the Money Laundering Act at the Colombo High Court.

June 18, 2021 byNews Admin No Comments
The highly transmissible B.1.617.2 Delta variant of Covid-19 was detected from a community sample for the first time in Sri Lanka yesterday (17), with the authorities clueless as to how the virus, whi