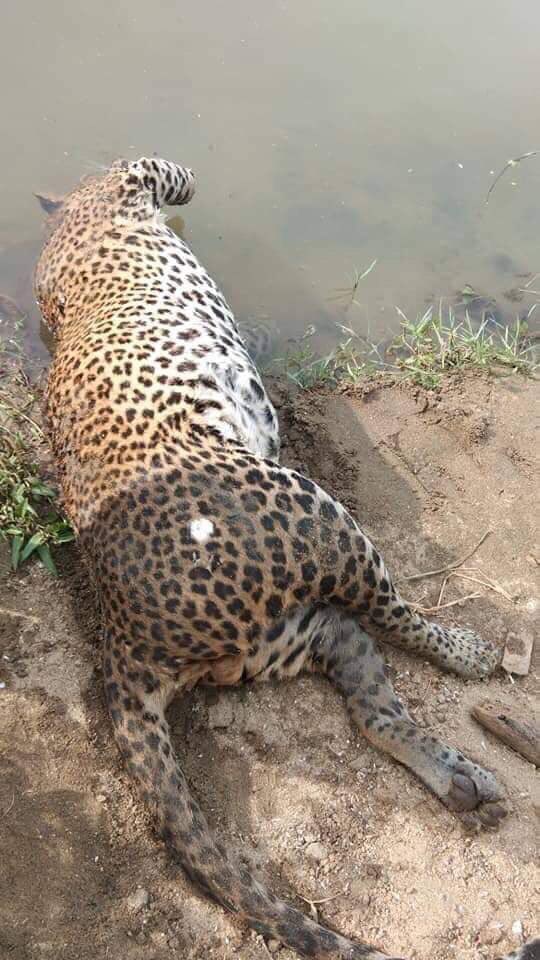 The Police have arrested four suspects linked to the leopard killing in Udawalawe.

Speaking to The Sunday Morning Department of Wildlife Conservation (DWC) Director General Chandana Sooriyabandara stated that the arrests were made following a search operation launched by the Special Task Force with the assistance of the DWC over the weekend.

“The DWC is providing the fullest support to the Police to conduct further investigations. The DWC will produce a separate investigation report to the judiciary, while the Police will also submit their findings. The judiciary will look in to both the reports and take necessary action against the perpetrators,” Sooriyabandara explained.

Until such time the regular investigations are still being carried out by the DWC as well as the Police.

May 1, 2019 byRandev No Comments
Sri Lanka has declined the assistance of foreign troops in dealings with terrorists who may be operating in Sri Lanka.

February 1, 2020 byTSM Web Desk No Comments
The US has declared a public health emergency over the spread of the coronavirus and said it would deny entry to any foreign nationals who have visited China in the past two weeks.