‘Gandhara’, the Buddhist heritage of Pakistan

November 26, 2021 by Dimithri Wijesinghe No Comments

Gandhara is a documentary jointly produced by the High Commission of Pakistan in Sri Lanka and Siddhivinayak Cine Arts (Pvt.) Ltd., along with support and co-ordination from the Ministry of Buddha Sasana, Religious, and Cultural Affairs. 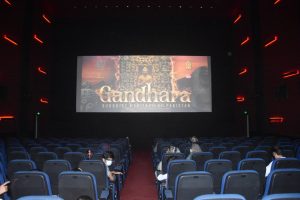 The film had its debut screening on 16 November 2021 at Temple Trees and once again just yesterday (25) in Savoy Premier (Roxy) to an audience of diverse participants including Buddhist clergy as well as the business, tourism, and media fraternity. 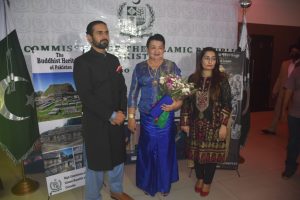 The documentary takes its viewers on a visual journey along the Gandhara Buddhist heritage sites of Pakistan. The film is based on a screenplay that explores the historical ruins and artifacts captured in a realistic way, while also exploring their historical information.

We learnt that one of the Tooth Relics of Lord Buddha discovered in the Gandhara region is preserved at the Taxila Museum in Pakistan. This is the region where the Gandhara Buddhist civilisation reached its pinnacle of glory from the 1st Century A.S. to the 7th Century A.D. The film also showcases how the first anthropomorphic statue of Lord Buddha was created in the region, which is also known for the world’s oldest Buddhist universities – the University of Ancient Taxila. Amongst numerous other discoveries, you can also see how a sapling from the sacred Bodhi Tree in Anuradhapura gifted by the Government of Sri Lanka to the Government of Pakistan also grows in the gardens of the Taxila Museum. 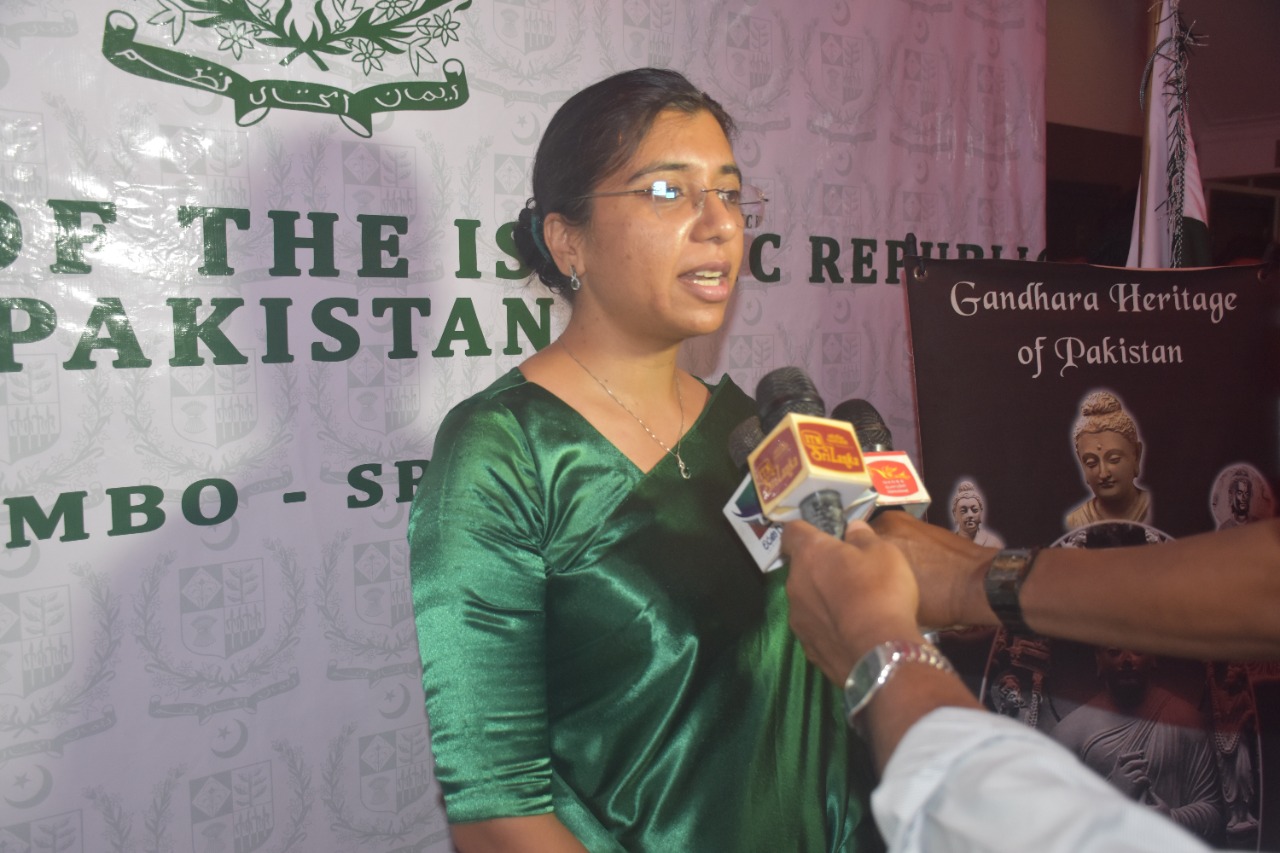 High Commission of Pakistan in Sri Lanka Second Secretary – Political Aysha Abu Bakar shared that this documentary is intended to open up new avenues in religious tourism as well strengthen cultural and people-to-people ties between the brotherly countries of Sri Lankan and Pakistan.

“The documentary is an effort in creating awareness to encourage people to go visit the holy Buddhist trail that has been pipelined by the Government of Pakistan. All infrastructure and other necessary facilities are being put into place by the Government. We would like to invite all Sri Lankan brothers and sisters to come and visit the Buddhist heritage of Pakistan, because we have some of the most important Buddhist relics including the Tooth Relic of Lord Buddha,” she shared. 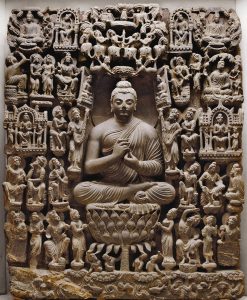 Speaking at the event, National Film Corporation in Sri Lanka General Manager (GM) Ravi Prasad Kalupahana also shared his thoughts, stating that there are numerous Buddhist sites in Pakistan that Sri Lankans are not aware of. While most Buddhists are well aware of India and engage in religious tourism in India, they do not do so much in Pakistan.

He said the documentary is a great effort towards creating awareness in an effective manner, adding that it has great artistic merit to the production as well. He concluded that it is an imperative piece of art that all Buddhists as well as Sri Lankans in general should be encouraged to watch it.

Lazy Jazz and All Day Breakfast at the Hilton Colombo

March 10, 2021 byNews Admin No Comments
Hilton Colombo will be hosting Lazy Jazz and All Day Breakfast at Graze Kitchen from 9 a.m. to 3 p.m. every Saturday.